Victim in I-805 Rollover Didn’t Like to Wear Seatbelts: CHP

Officials investigating a fatal rollover on Interstate 805 Sunday say the driver who was killed in the crash did not like to wear a seatbelt.

A Ford Expedition traveling northbound on I-805 went up an embankment near Market Street just before 7:30 p.m. Sunday.

The 44-year-old man behind the wheel was ejected in the crash. His passenger, a woman who identified herself as his girlfriend, was able to get herself out of the car. 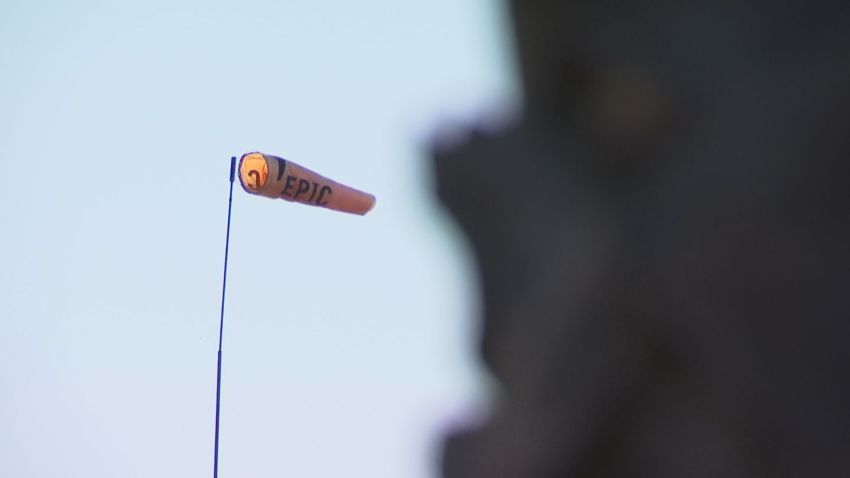 Emergency personnel performed CPR on the driver but the man was pronounced dead at the scene.

California Highway Patrol Sgt, Rick Rodriguez said the victim was not restrained at the time of the crash.

“Her boyfriend didn't like wearing a seatbelt and that's something we stress. Accidents do occur,” Rodriguez said.

CHP officials aren't sure if it was excessive speed or steering that caused the vehicle to lose control.