The Coronado Police Department is searching for the suspect who stole flags from a local Veterans of Foreign Wars (VFW) post Thursday night.

An empty flag pole and holes in the ground is what members of the VFW Post 2422 found Friday morning.

“Neither of flags were up and we looked again and saw that five service flags were gone also. The stands were there but not the flags,” said the commander at the post, Chuck Lucas.

“We've already replaced, as you can see, the POW flag and the stars and stripe. We ordered the five services flags to put back out there," Lucas said, citing the communities help.

Despite the community's kindness, post members said there's still a lingering sense of violation, especially in such a strong military community like Coronado.

"It's a blow to everyone who's involved in the military and our military town. It's kind of disrespectful,” said Matthew Davis, who works at the VFW. 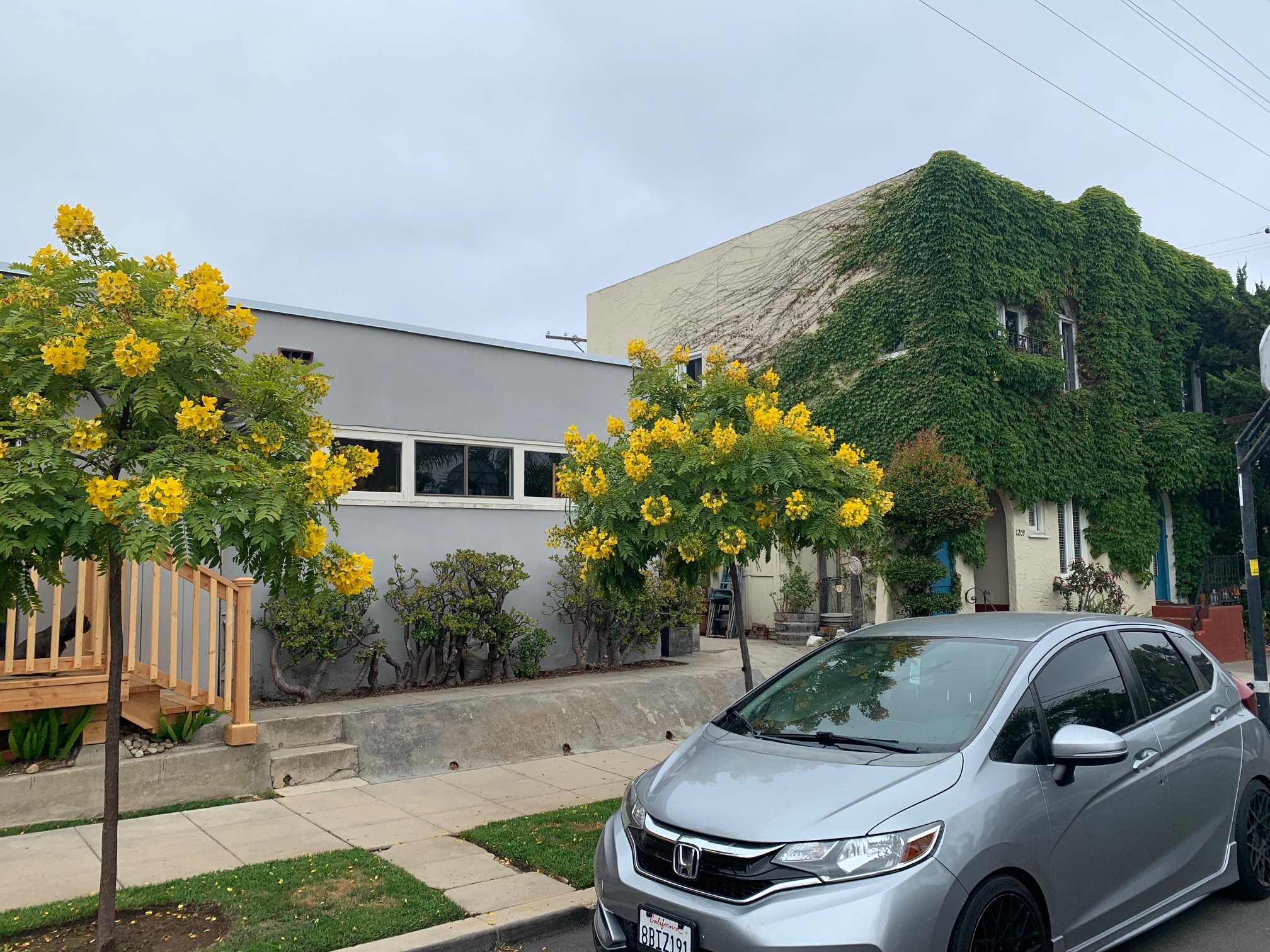 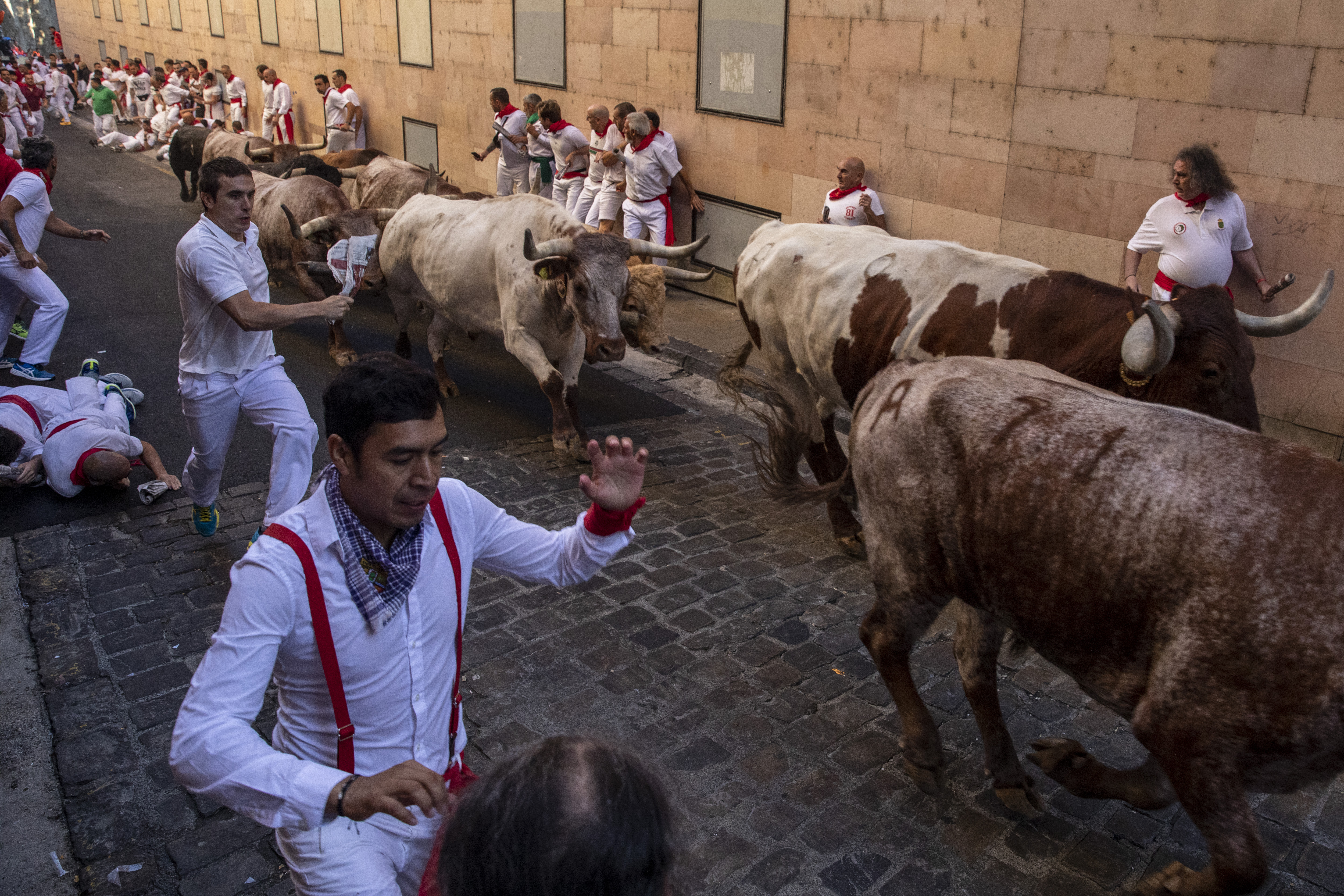 Lucas said he just wants the person responsible to be caught. “Find out the reason behind it. Because I can't think of any reason."

There was a necklace and ring, Lucas told NBC 7, that he believed was possibly left behind by the thief.

Coronado police said they have recovered those items, though added, at this time, they have no way of telling if they were related to the theft.