Marine Veteran Deported 15 Years Ago Returns to US, Family

A U.S. Marine veteran who served at Camp Pendleton, and was later deported to Mexico 15 years ago, walked onto U.S. soil once again Thursday and immediately hugged his father.

Marco Chavez, 45, said he hopes his will be the first of many happy homecomings for other deported veterans.

"I think it's good to use me as an example so it could open the door for other veterans to come back," he said Thursday. "Hopefully it brings them all home." 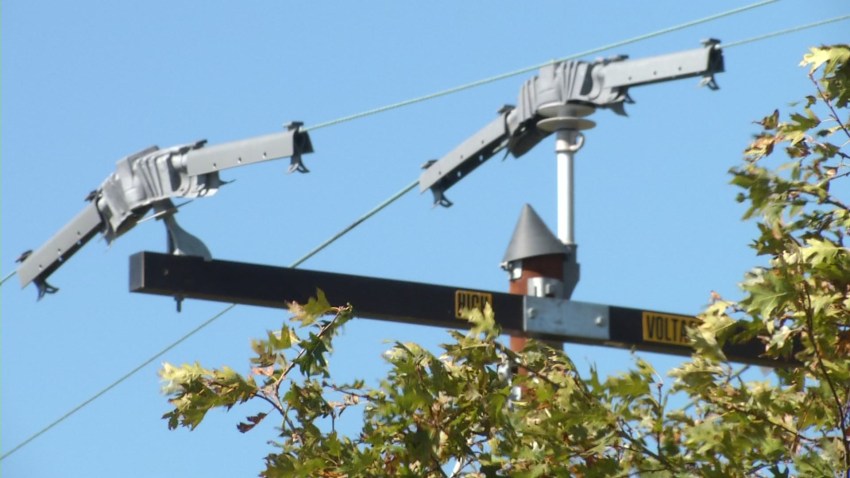 Chavez learned this week that a judge vacated his removal proceedings after a pardon from California Governor Jerry Brown.

Chavez and other deported veterans have been receiving immigration assistance from fellow veteran Hector Barajas, director of the Deported Veteran Support House in Tijuana, Mexico.

“We need to bring these men and women home,” Barajas said.

Leading the charge on the U.S. side of the border is Nathan Fletcher, chair of the Honorably Discharged, Dishonorably Deported Coalition, and a Marine combat veteran.

It was Fletcher who worked for more than a year to help Bring Chavez back to the U.S. He helped convince Gov. Brown to pardon Chavez.

“If you’re willing to die for this country you shouldn't be deported from it,” Fletcher said.

Chavez served 10 months in jail for animal cruelty, and it was this crime that cost him his chance at U.S. citizenship over a decade ago.

Chavez was brought to the U.S. as an infant, and while he had the opportunity to apply for citizenship, he never did.

This week Chavez learned a federal judge cleared the way for him to return to the U.S. to see his parents, children, and grandchildren.

His deportation had put a strain on his marriage, and his wife who had initially moved to Mexico to be with him eventually moved the family back.

“I think that's what hurt most,” he said, about missing his children. His sons are ages 17 to 21 and last visited him in Tijuana in 2013.

He leaves behind a job in Mexico and Barajas, who has also been pardoned but is still waiting for the federal courts to take action. But watching Chavez go home gives him hope.

Chavez' parents, who live in Los Angeles, would visit regularly. Chavez plans to live with them while he waits for his residency card to be replaced. He then will move to Iowa and try to rebuild a relationship with his children.

He also hopes to someday become a U.S. citizen.