A man who gunned down several employees at a Chuch's Chicken fast-food restaurant in Otay Mesa was found guilty of murder and attempted murder for the 2019 shooting.

A judge delivered the jury's verdict Monday after a nearly two-week murder trial for 51-year Albert Lee Blake, who was found guilty of the murder of 28-year-old employee Maribel Merino Ibanez. The jury also found him guilty of three counts of attempted murder for wounding three other restaurant employees and guilty of cruelty to a child by injuring a 12-year-old girl who was at the eatery when gunfire erupted.

The shooting occurred on Nov. 6, 2019 at the 3726 Del Sol Blvd. restaurant after Blake tried to use a counterfeit $100 bill to purchase food, Deputy District Attorney Mary Loeb said.

More on the murder trial 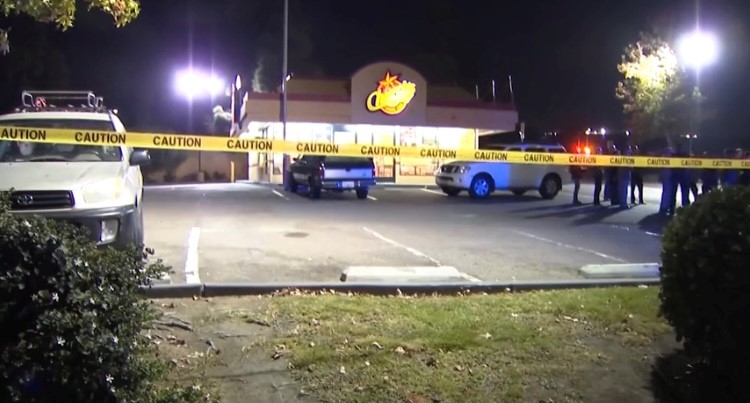 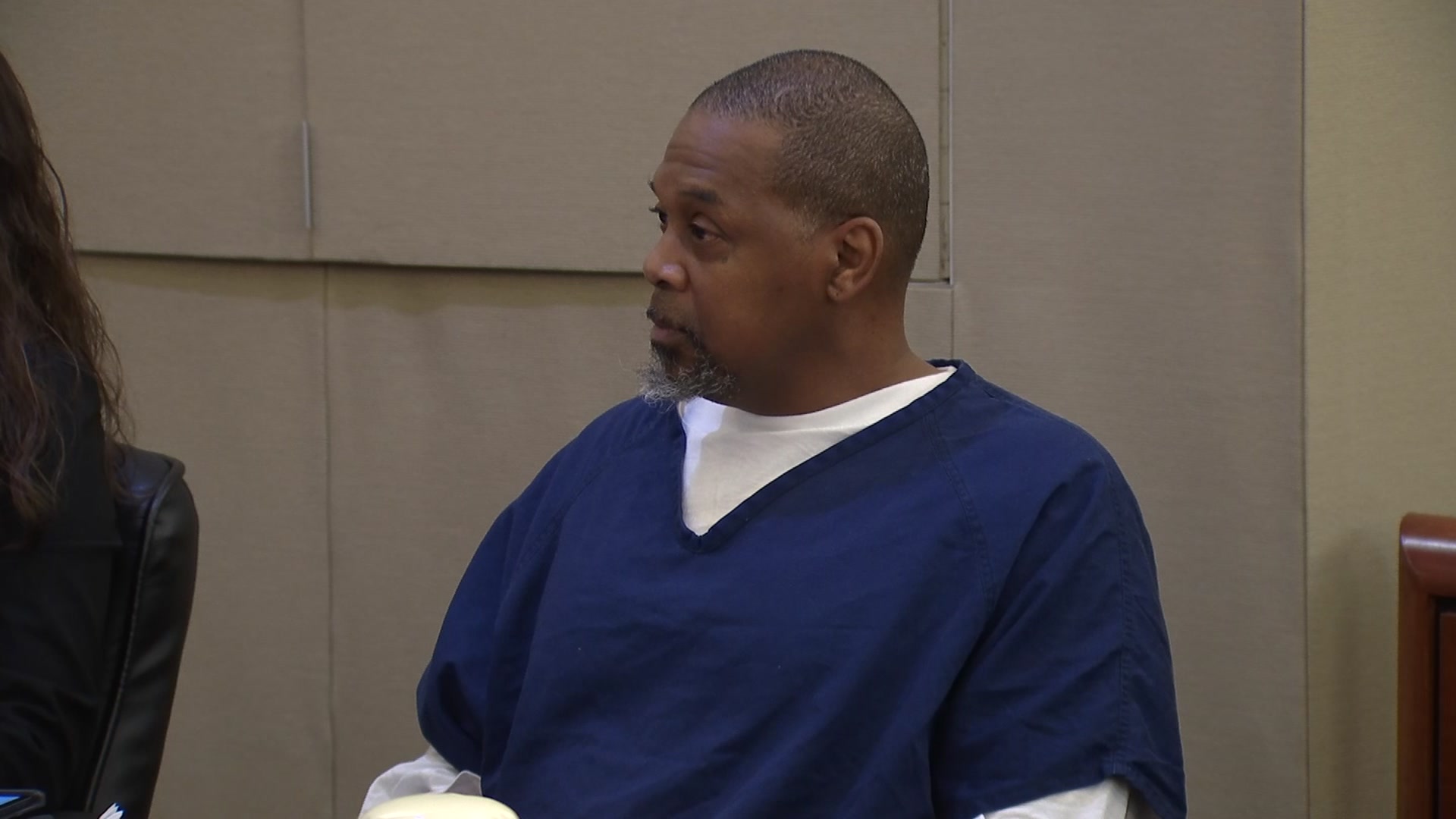 After being rebuffed by Ibanez, the gunman then left the restaurant and went to his car where he "prepared himself to kill over this slight" by changing clothes in order to better conceal a 9mm pistol he planned to take back into the eatery, then re-positioning his car near the restaurant's exit so he could easily escape, prosecturos said

Ibanez was fatally wounded in the shooting, and two other employees were hospitalized, one of whom was shot in the stomach and arm, while another was shot in the back. A third worker was fired upon, but was not struck by the gunfire, according to prosecutors.

After the shooting, Blake allegedly fled the state and was arrested later that month in Memphis, Tennessee.

Defense attorneys argue there is no evidence to connect their client to the killing. NBC 7's Artie Ojeda has the story.

Though no surveillance footage was available from inside the restaurant, investigators located images of the shooter's vehicle through smart street-light cameras, Loeb said. The prosecutor said investigators pinned the vehicle down as a Dodge Charger, and found that Blake had been contacted by police on prior occasions that year in a similar vehicle.

With Blake identified as the alleged driver, Loeb said his phone records helped police track down his girlfriend. At her home, police found the same brand of ammunition used in the shooting, as well as Blake's car.

Inside the car were two counterfeit $100 bills with Blake's fingerprints on them, Loeb said. The car's steering wheel and gearshift also tested positive for gunshot residue, according to the prosecutor.

Loeb claimed Blake's cell phone was also in the area of the shooting on Nov. 6 and did not move from that location until just after the shooting occurred.

Another cell phone tied to Blake allegedly contained pictures of him with a similar haircut and clothes matching descriptions of the shooter. By tracking that second phone, police were able to locate him in Tennessee, Loeb said.

Defense attorney Katie Nagler told jurors that Blake was wrongfully accused, saying police "honed in on Mr. Blake in less than 48 hours, and everything afterwards was built around making him their suspect."

The attorney said the identification of the shooter's vehicle as a Dodge Charger was based on assumptions made by investigators, who she said could not have positively identified the car's make and model through the images provided them by smart street lights.

Once police discovered Blake had a similar vehicle as the shooter, "they were glued to him," Nagler said.

According to the defense attorney, no forensic evidence such as DNA or fingerprints tied Blake to the restaurant, and the witnesses' identification of the suspect were unreliable.

Though all the witnesses generally described the shooter as a tall Black man, Nagler said other details regarding the suspect differed among witness accounts.

Blake is scheduled to return to court on Nov. 2 to be sentenced.