Police said the vehicle crashed into a center median, went over a guardrail and hit several rocks before coming to a stop on the sand

Two teenagers were killed in a late Monday crash that saw a car come to rest on the sand of Torrey Pines State Beach, according to police.

The crash was reported just before 11 p.m. on the sand near the parking lot of the beach off Torrey Pines Road, the San Diego Police Department said. Authorities said a 19-year-old driver lost control of his 2020 Subaru WRX and struck a center median, causing him to crash into a guardrail and go over a ledge onto the beach.

NBC 7's Nicole Gomez speaks to a man who was there as authorities responded to a deadly crash involving a car that went over a guardrail and landed on Torrey Pines State Beach.

SDPD said the car hit several rocks before coming to a complete stop on the sand.

In addition to the driver, the vehicle's occupants included two 19-year-olds and two 18-year-olds. Two of the passengers died in the crash while two others suffered serious injuries including a lung contusion, ankle fracture and pelvic/hip fracture, according to SDPD. The driver suffered minor injuries.

The names of the deceased have not been revealed. 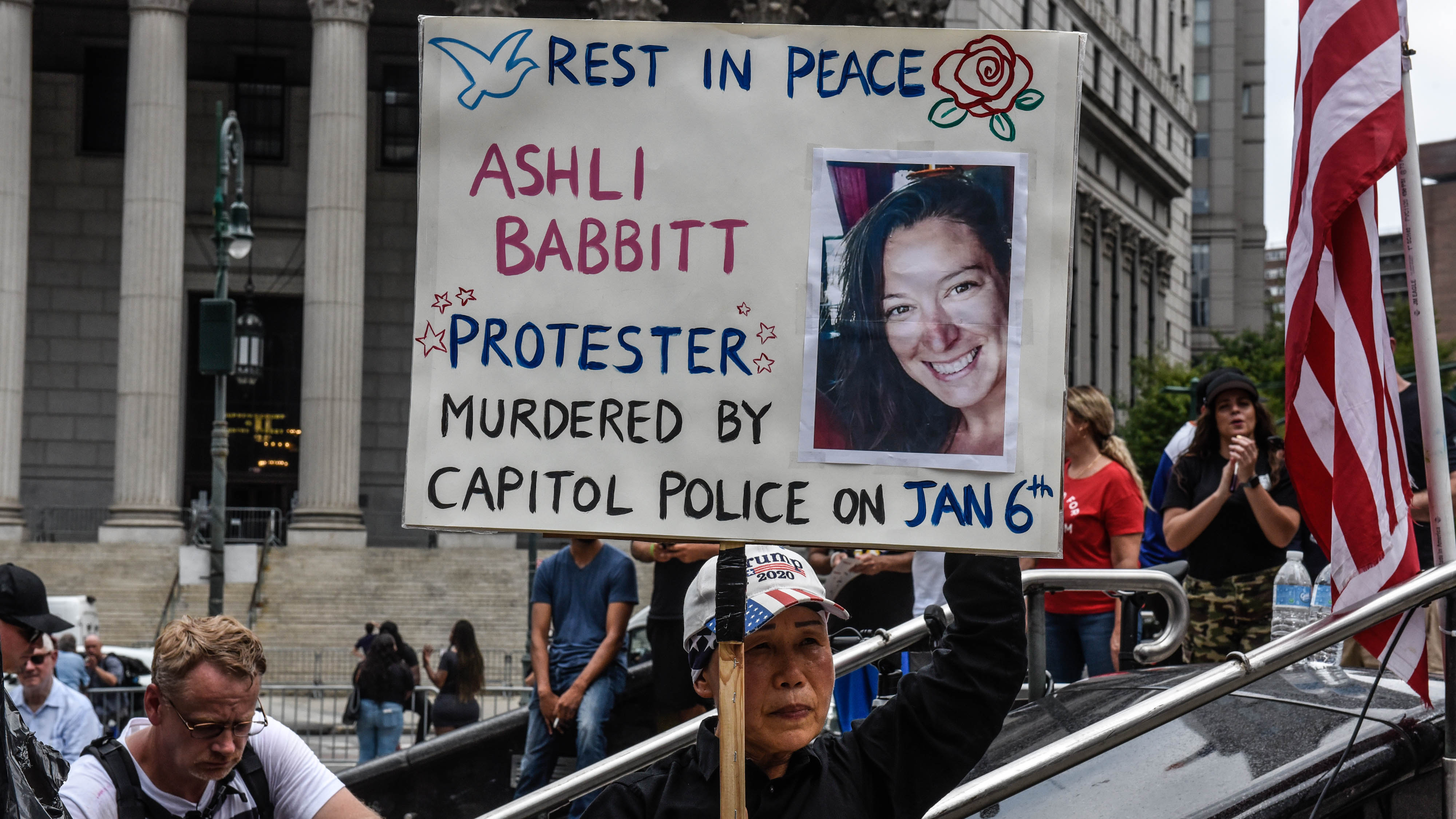 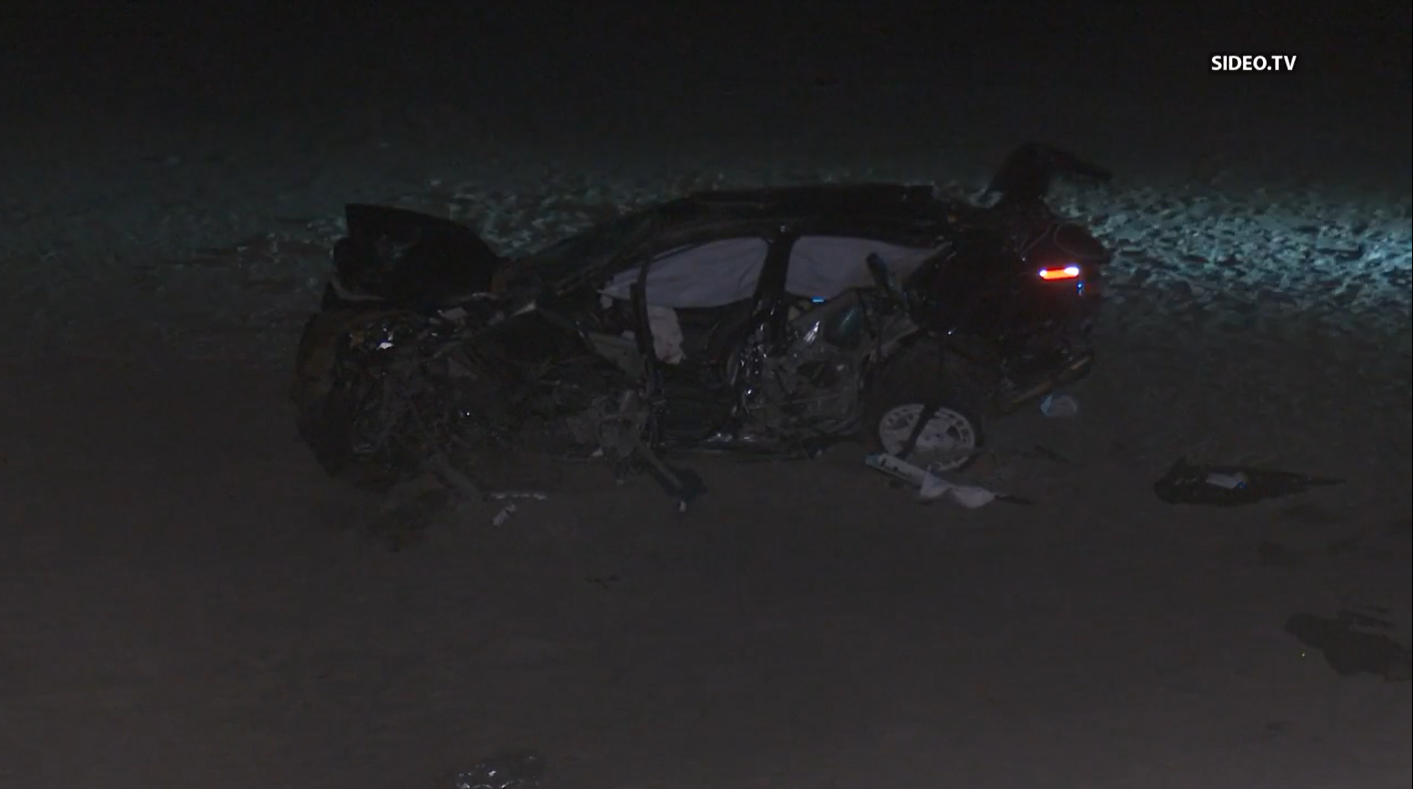 Police said DUI is suspected in the crash. The department did not say if the driver was arrested or what, if any, charges he may face.

The investigation is ongoing. Anyone with information on the case can make anonymous tips to CrimeStoppers at (888) 580-8477.