USS Roosevelt Ships out to New Homeport in Washington

About 3,000 sailors and their families will relocate to Bremerton, Washington as part of the move, according to the U.S. Navy

Thousands of U.S. Navy sailors bid their farewells to America’s Finest City as they embarked on a journey to a new homeport in Washington aboard the USS Theodore Roosevelt.

The Nimitz-class aircraft carrier departed from San Diego on Monday afternoon, headed to the Pacific Northwest, where it will receive necessary upgrades while docked at Puget Sound Naval Shipyard in Bremerton.

USS Roosevelt is relocating to Washington so local sailors are saying their farewells to loved ones in San Diego. NBC 7’s Audra Stafford speaks with a commanding officer for more on the voyage.

“Today, we leave the City of San Diego on a planned docking availability,” Capt. Eric Anduze, the USS Theodore Roosevelt's commanding officer, told NBC 7. “During this availability, the ship will undergo routine maintenance, upgrades, improvements that will keep us combat-ready and lethal for a long time. That includes anything from combat systems to hull preservation and that is why we are headed up to Washington.”

“One of our biggest capabilities is that we’ll be able to embark the F-35, a joystick fighter…,” Capt. Anduze continued. “This will give us fiercer capability to deploy 35 and remain relevant and combat-ready.”

The USS Theodore Roosevelt returned home in San Diego on May 25, 2021.

About 3,000 sailors and their families are relocating to Washington as part of the move, according to the U.S. Navy. Anduze said it’s a bittersweet shift that has sailors talking.

“So, people are excited about the move,” he said. “They’re seeing this as an opportunity to see what the Pacific Northwest has to offer. You know, hiking, greenery, the mountains, the skiing so our sailors are excited.”

More on the U.S. Navy ship. 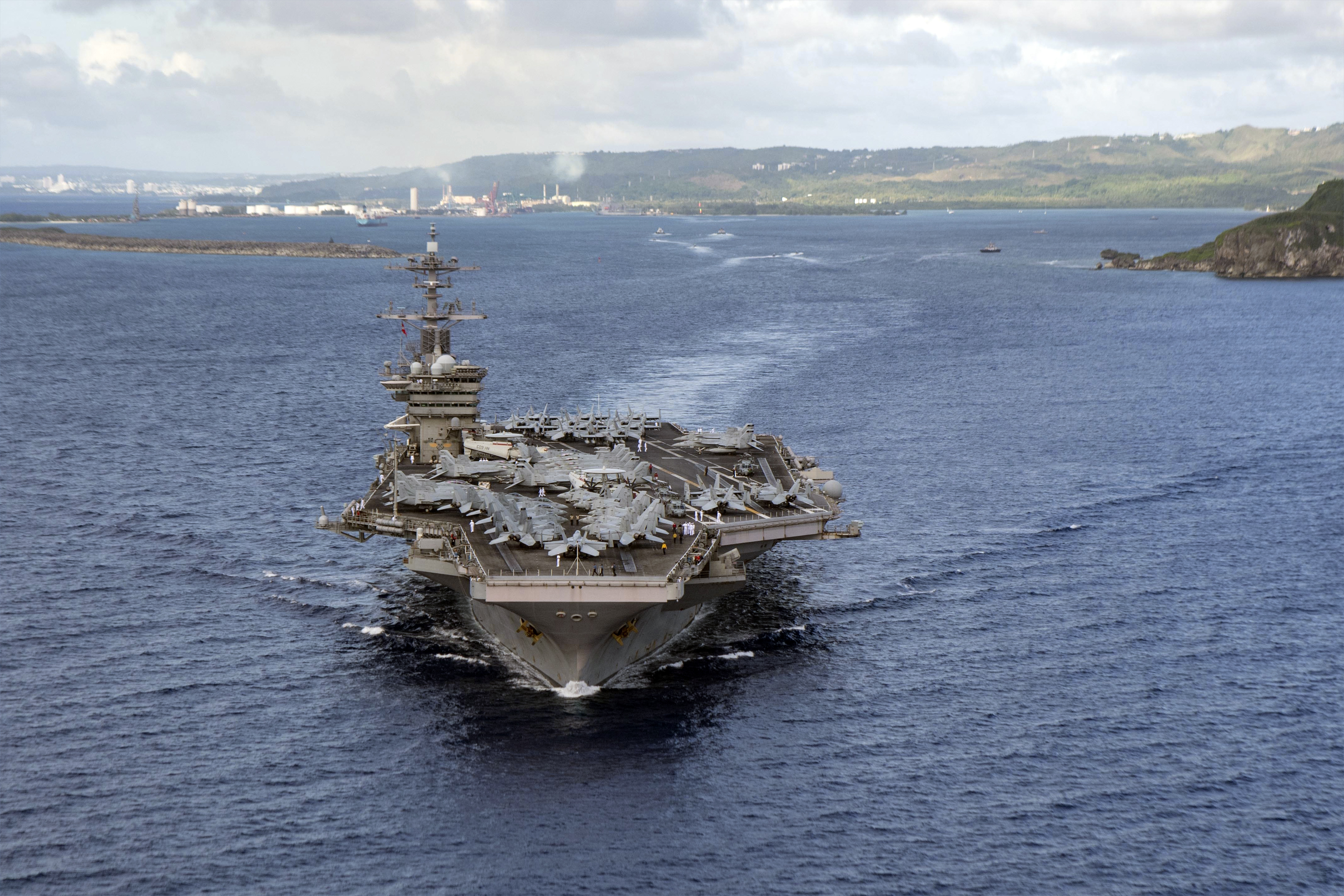 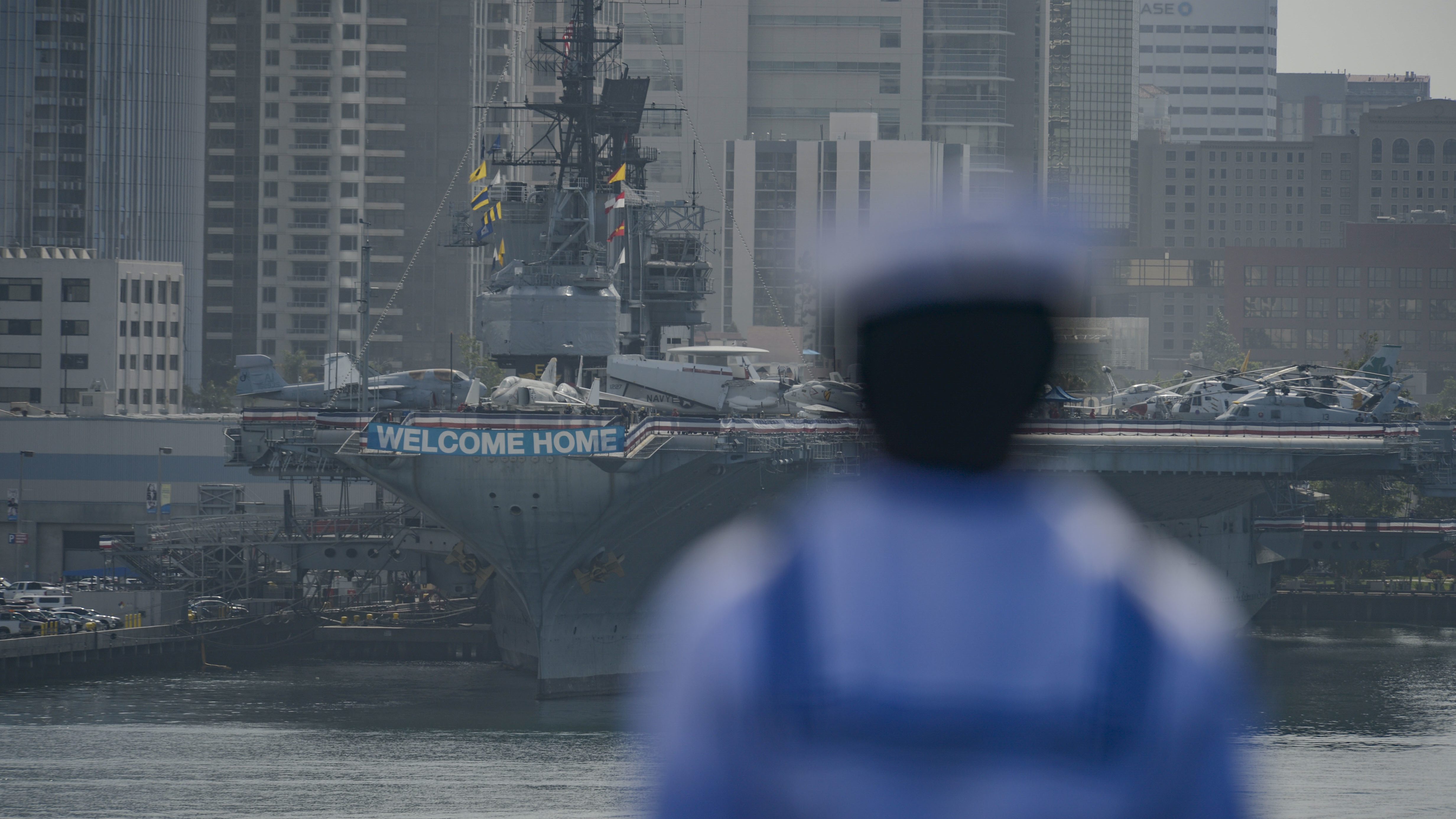 USS Roosevelt Returns From 2nd Deployment in Less Than 2 Years

“There are some that are sad to leave the great city of San Diego,” Anduze admitted.

USS Roosevelt arrived in San Diego on May 25 following a six-month deployment in the Indo-Pacific region.

It had two deployments in two years. Its crew experienced a COVID-19 outbreak that infected 1,271 sailors on board, killing one crew member. The outbreak forced the ship to pull into Guam early and sent half of the crew to quarantine on land.