University of San Diego's Toreros and Arizona State University's Sun Devils, rivals in Wednesday's basketball game at USD, are teaming up to raise funds for the Puerto Rico crisis.

Since Hurricane Maria struck the island six weeks ago, 70 percent of Puerto Rico is still without electricity, and many residents are without basic necessities.

USD and ASU received a waiver from the National Collegiate Athletic Association to donate all the funds from Wednesday's ticket sales to help victims of the hurricane through Catholic Charities, USA, according to a statement from USD.

The cause is especially important to Jose Martinez, 20, since he is a Puerto Rican. He came to the U.S. three years ago to play basketball. 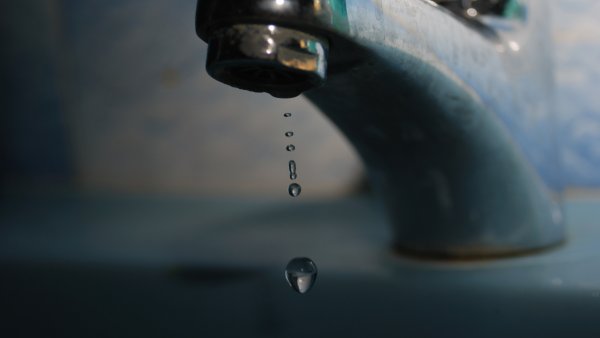 "It was a hard time for me, knowing my family was going through such a hard time and I wasn’t there with them to help," said Martinez.

It was eight days after the hurricane when he finally heard anything from his family about how they were doing.

Martinez's family is still without electricity and running water, but Martinez said having this opportunity to help is a blessing, and an opportunity for his team to show everyone that it's not just about basketball for them.

“We are committed to helping the people of Puerto Rico at this very difficult time," said USD Head Basketball Coach Lamont Smith. "Having Puerto Rican native Jose Martinez on our team gives our university a heartfelt connection to our fellow citizens in Puerto Rico."

USD Executive Director of Athletics Bill McGillis said this is a special opportunity for USD to positively impact those suffering from the effects of Hurricane Maria.

In addition to donations collected from the game, donations can also be directly made to Catholic Charities, USA.