A man wanted in Mexico for raping and killing his 2-year old stepdaughter was arrested in Spring Valley.

Joshua Moses Morales, 33, is accused of killing the child February 7 in a home on Benito Juarez in the colony of Ignacio Ramirez, according to the Spanish language website El Mexicano.

Morales was arrested Thursday in Spring Valley in the 1000 block of La Presa on a parole violation, according to the U.S. Marshal’s Service.

Morales will serve his time in the U.S. for a parole violation and then will get an extradition hearing. 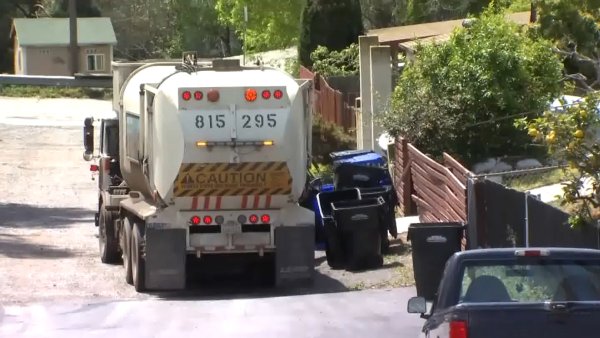 city of san diego 2 mins ago

Mexican authorities want him brought back to face rape and murder charges, according to U.S. Marshal's.