The University of California sued the Trump administration Friday over its decision to end a program protecting young immigrants from deportation, saying thousands of its students and some faculty would be affected if they are ordered to leave the country.

The lawsuit filed on behalf of all students says that UC system has "benefited from the presence of DREAMers, accomplished young men and women who are our neighbors."

University President Janet Napolitano, who was Homeland Security secretary in the Obama administration and helped implement the Deferred Action for Childhood Arrivals program, is listed as a plaintiff in the lawsuit filed in federal court in San Francisco. 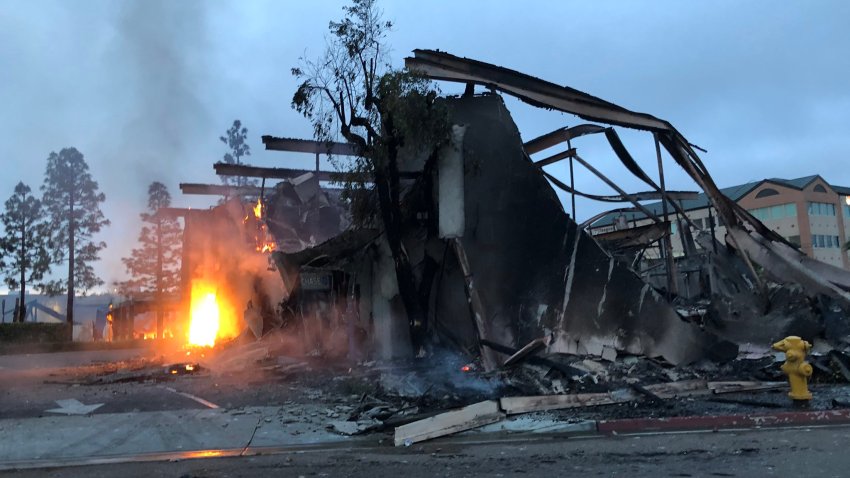 Napolitano said it's important for the public university system to stand up for members of its community.

"They represent the best of who we are _ hard-working, resilient and motivated high achievers," she said. "To arbitrarily and capriciously end the DACA program, which benefits our country as a whole, is not only unlawful, it is contrary to our national values."

The program protects about 800,000 people who were brought to the U.S. illegally as children or came with families who overstayed visas. It currently includes hundreds of thousands of college-age students.

The lawsuit said the university will lose students and employees because of President Donald Trump's decision to end the program in six months if Congress doesn't take action first.

An email sent to the U.S. Department of Justice seeking comment was not immediately returned.

Fifteen states have sued separately over the president's decision, although California is not among them.

The UC system has about 4,000 students who are in the United States illegally, "a substantial number of whom have DACA, as well as teachers, researchers and health care providers who are DACA recipients," the university system said in a statement announcing the lawsuit.

In a conference call with reporters, she said there was no conflict between her previous role as Homeland Security secretary and her decision to file the lawsuit.

"It went through a careful legal analysis. No court has ever held that DACA was illegal and I believe it to be a legal exercise of prosecutorial discretion," Napolitano said. "There's no conflict and no thought of recusal."

Earlier this week, Trump agreed to give congress a six-month deadline to draw up new legislation to address the children of undocumented immigrants.