National City’s test pilot of legal lowrider cruising will be discontinued, with scheduled events canceled after the organizers said they cannot afford the hefty price tag tacked on by the city and its police department.

The United Lowrider Coalition (ULC) made the announcement Friday, about a week after the city and police department said it would need thousands of dollars from the organization to safely run future events. Jovita Arellano of ULC said the city asked the coalition for $18,000 for police services, traffic and road signs and other safety measures. 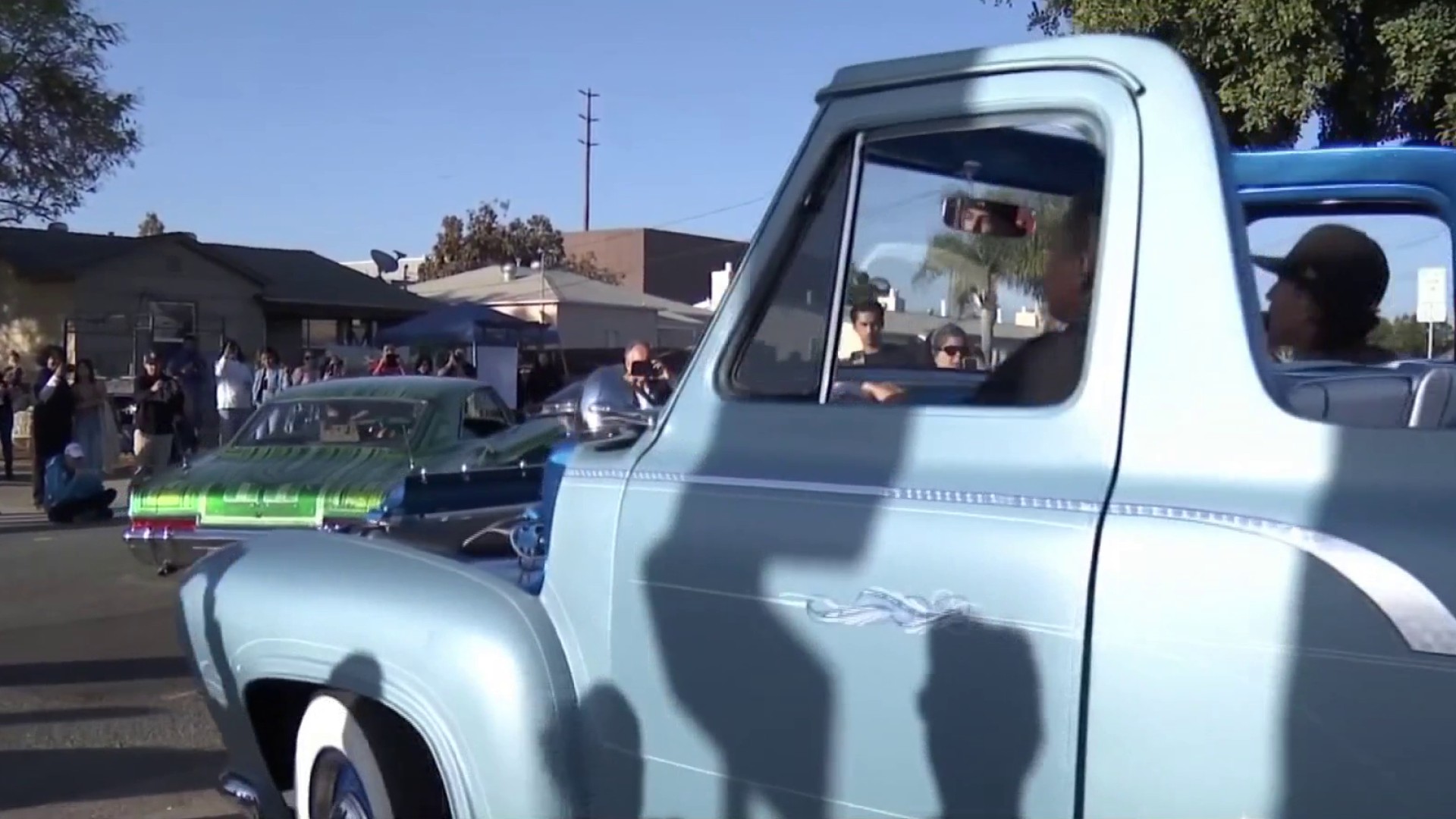 On May 6, lowriders were able to cruise down Highland Avenue legally for the first time since 1992. Discussion about an increase in fees came after ULC held that initial cruise as part of a six-month trial period that allowed events to be held on the first Friday of the month.

“This is not a ‘City of National City versus cruising’ issue,” a statement from National City Mayor Alejandra Sotelo-Solis said. “This issue is about an event and temporary use permit that was re-evaluated as needing to address the safety of community, transportation impacts and congestion.”

“We put together a staffing plan that was designed to keep traffic flowing,” his statement read. “One of our goals with this event is to keep our city safe as well as our streets open to our community members and first responders, should they need to respond to an emergency in the city.

Sotelo-Solis added she was “personally contacted by businesses and organizations who stated they would help pay or help fundraise for the fees.”

ULC said it will shift its focus to repeal National City’s ordinance that bans cruises within city limits.