Ten UC San Diego students are studying abroad in the U.K. as the terrorist safety threat level has been raised to "critical."

All UC San Diego students studying abroad in England have been reported safe Tuesday, after a suicide bomber set off an explosive device in Manchester, confirmed school officials.

There are 10 UCSD students studying abroad in England through various programs at the moment, said Christine Clark, a UCSD representative.

Fortunately, nine of the students were reported safe in London and one in Bristol.

While the students study abroad in England, the British Prime Minister Theresa May has announced the security threat level in the U.K is now raised to "critical," in a televised statement. 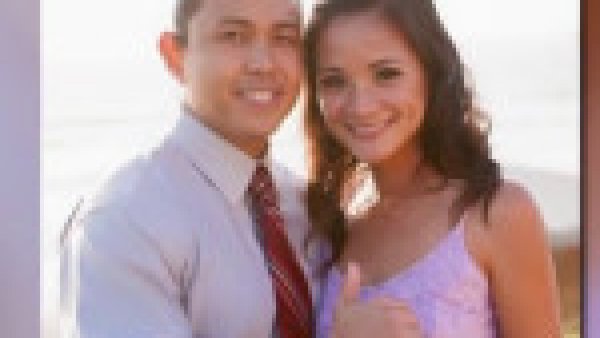 That indicates another security threat is expected "imminently."

Twenty-two people were killed in the suicide attack and more than 200 were injured at an Ariana Grande concert at Britain's Manchester Arena.