An international team of scientists, including scientists at UC San Diego, have synthetically engineered mosquitos that halt the transmission of the dengue virus.

The research team designed an antibody “cargo” to be synthetically expressed in female A. aegypti mosquitoes, which spread the dengue virus.

“Once the female mosquito takes in blood, the antibody is activated and expressed—that’s the trigger,” said Akbari. “The antibody is able to hinder the replication of the virus and prevent its dissemination throughout the mosquito, which then prevents its transmission to humans. It’s a powerful approach.”

Akbari said the engineered mosquitoes could easily be paired with a dissemination system capable of spreading the antibody throughout wild disease-transmitting mosquito populations.

“It is fascinating that we now can transfer genes from the human immune system to confer immunity to mosquitoes. This work opens up a whole new field of biotechnology possibilities to interrupt mosquito-borne diseases of man,” said co-author James Crowe, Jr., M.D., director of the Vanderbilt Vaccine Center at Vanderbilt University Medical Center in Nashville, Tenn.

Dengue is spread through the Aedes mosquito, which also spreads chikungunya and Zika. Common symptoms of dengue include fever, headache, eye pain, muscle or joint pain and nausea and vomiting.

The Aedes mosquito is not native to California, but they've been found breeding in the smallest amounts of water around and inside homes, said the San Diego County Vector Control Program (VCP). 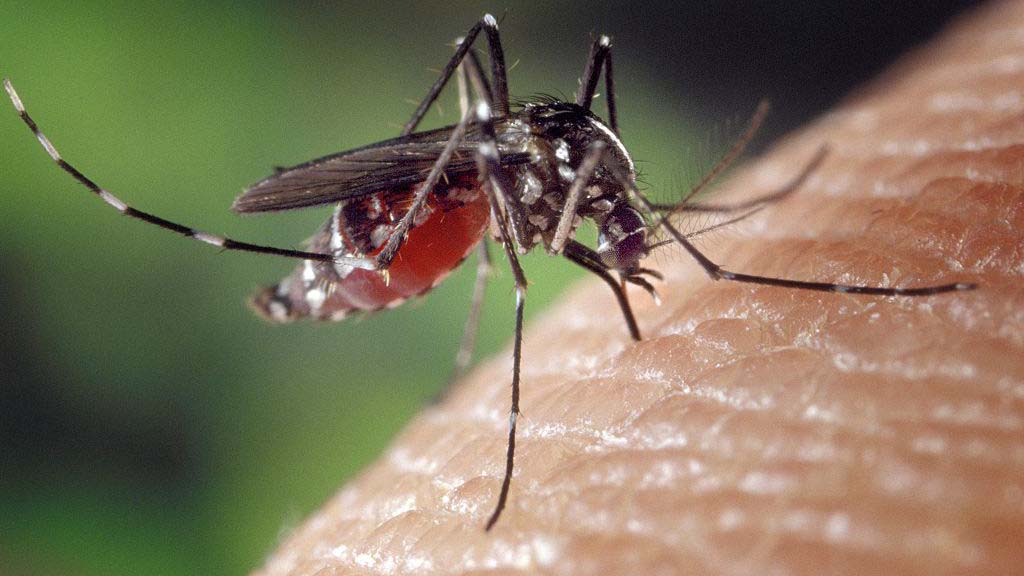 Getting Eaten Alive By Mosquitoes? Here's All You Ever Needed to Know