The University of California, San Diego was ranked as the 15th best university in the world by the 2017 Academic Ranking of World Universities (ARWU).

The school was also recognized Friday as the 13th best university overall in the U.S. and the world' third best public college.

"UC San Diego is honored to be recognized by the Academic Ranking of World Universities for our commitment to academic excellence," said Chancellor Pradeep K. Khosla. "With a campus culture that embraces risk-taking and collaboration, UC San Diego leverages boundary-breaking research and world-class education to benefit humankind and our planet."

This is not the first time UC San Diego has been ranked among some of the top universities in the world.

Last year, the university was named the seventh best public university in the world by Times Higher Education. 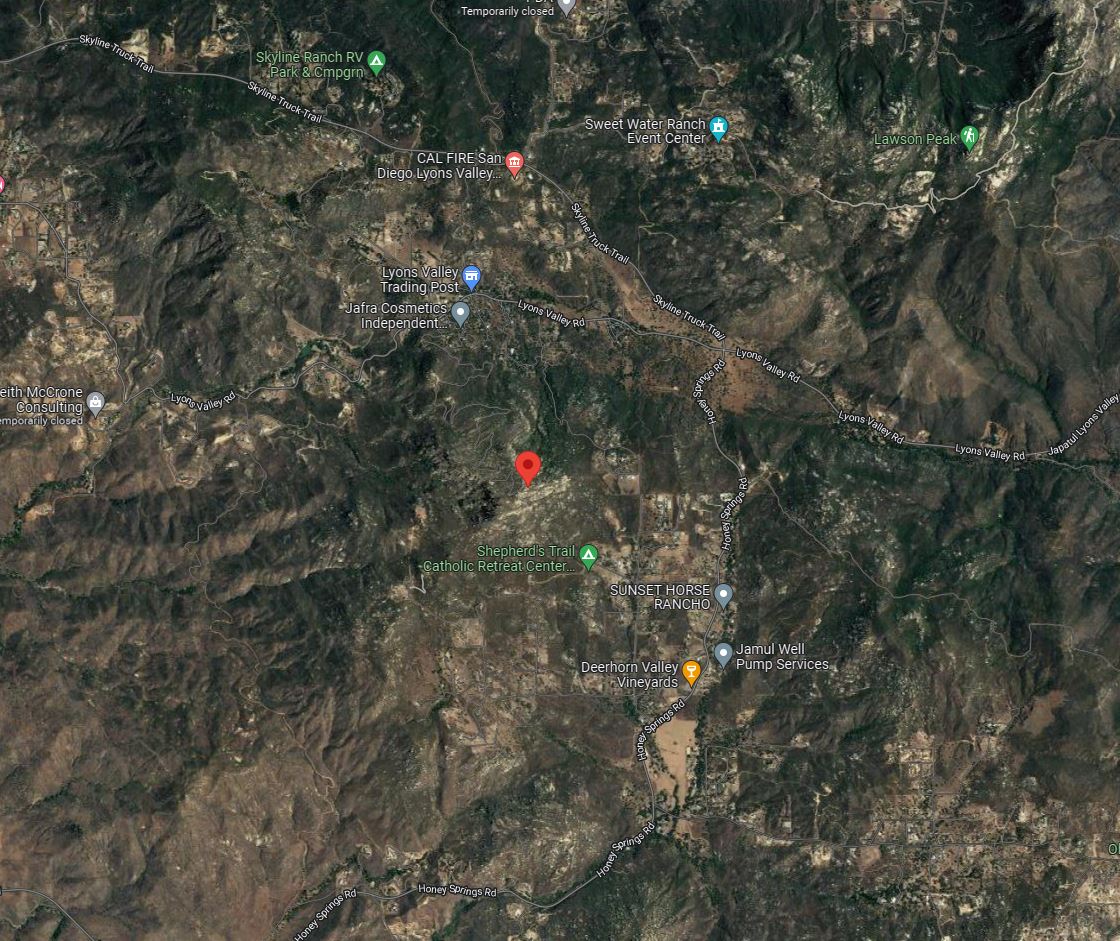