In 2017, a 40% increase in U.S. e-cigarette sales, which UCSD says was "driven by JUUL products," coincided with a notable increase in young daily smokers

A UC San Diego study released Monday indicates a recent surge in young tobacco users in the U.S., most of whom are vaping e-cigarettes on a daily basis.

In 2017, a 40% increase in U.S. e-cigarette sales, which UCSD says was "driven by JUUL products," coincided with a notable increase in young daily smokers. 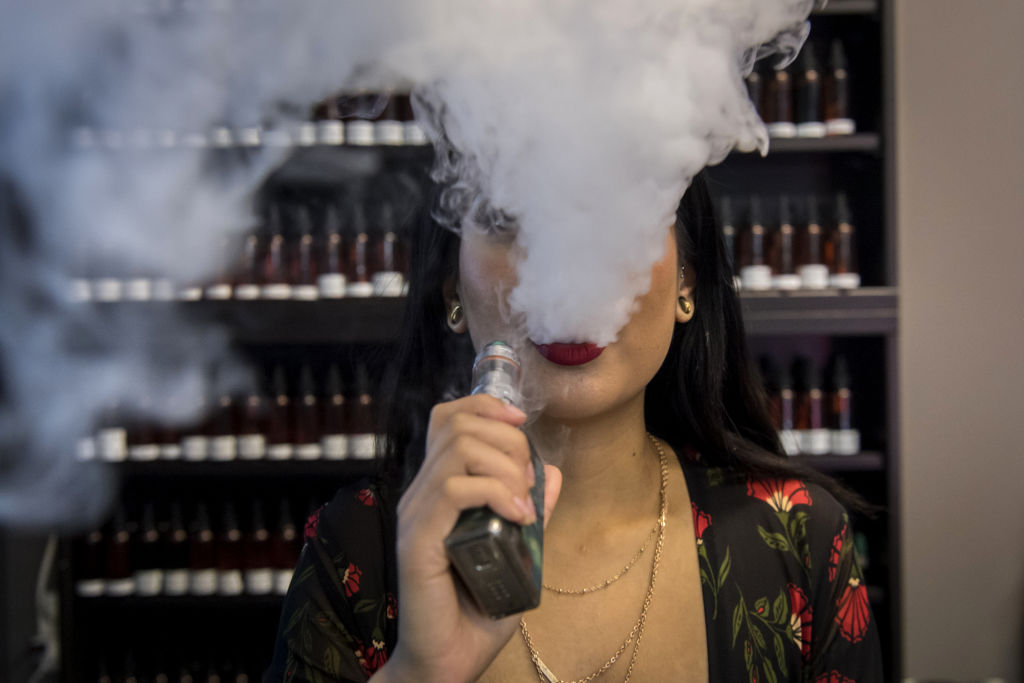 UCSD says more than 1 million American youths between the ages of 14 and 17 years old became daily tobacco users within two years of 2017. By 2019, more than three-quarters of those young smokers were vaping daily.

Study co-author and UCSD professor John Pearce said, "This rate of youth tobacco initiation has not been seen since the early 1990s, prior to the implementation of tobacco control measures. Given the recent evidence of the potential health consequences of vaping flavored e-cigarettes, this sharp rise among youth requires urgent public health attention and action."

A new study shows that "vapers" are at a higher risk to contract COVID-19. Now, an attorney is ensuring that the FDA tightens regulations on the sale of e-cigarettes and vaping products to young adults. Lawyer James Frantz joins LX News to discuss his new legal battle taking on the company JUUL with a federal lawsuit.

The study examined data from 2014, prior to the surge of JUUL products, and 2017, when a rise in JUUL sales was occurring.

Though the number of new cigarette smokers dropped during that span, overall daily tobacco usage increased, led by daily e-cigarette vaping, mostly among those between 14 and 17 years old.

"Our prior research indicates that it is very difficult for dependent tobacco users to quit, with many e-cigarette users converting to cigarette smoking. This surge in dependent e-cigarette vaping may be reversing decades of decline in rates of tobacco addiction."

Though the U.S. Food and Drug Administration announced a ban on most flavorings in e-cigarette cartridges in 2020, that policy did not include disposable e-cigarettes, e-liquids or refillable devices. UCSD says there were an estimated 1.7 million high-school aged children vaping last year, with 85% of them using flavored products.