The San Diego County Board of Supervisors voted 3 to 1 in favor of joining the lawsuit on Tuesday with yes votes from Supervisors Dianne Jacob, Kristin Gaspar, and Bill Horn

President Donald Trump thanked San Diego County Thursday for a decision made to join a Department of Justice lawsuit against the state of California's immigration policies.

"Thank you San Diego County for defending the rule of law and supporting our lawsuit against California's illegal and unconstitutional 'Sanctuary' policies," the president tweeted.

The San Diego County Board of Supervisors voted to join the DOJ’s lawsuit against the state of California over the California Values Act, or SB54 -- a bill that sets limits on how much local police can help federal immigration authorities -- and three other laws. SB54 took effect January 1.

The measure was dubbed a sanctuary state bill because it sought to expand so-called sanctuary city policies that have long been in place in some of California's biggest cities, including Los Angeles and San Francisco.

The San Diego County Board of Supervisors voted 3 to 1 in favor of joining the lawsuit on Tuesday with yes votes from Supervisors Dianne Jacob, Kristin Gaspar, and Bill Horn. 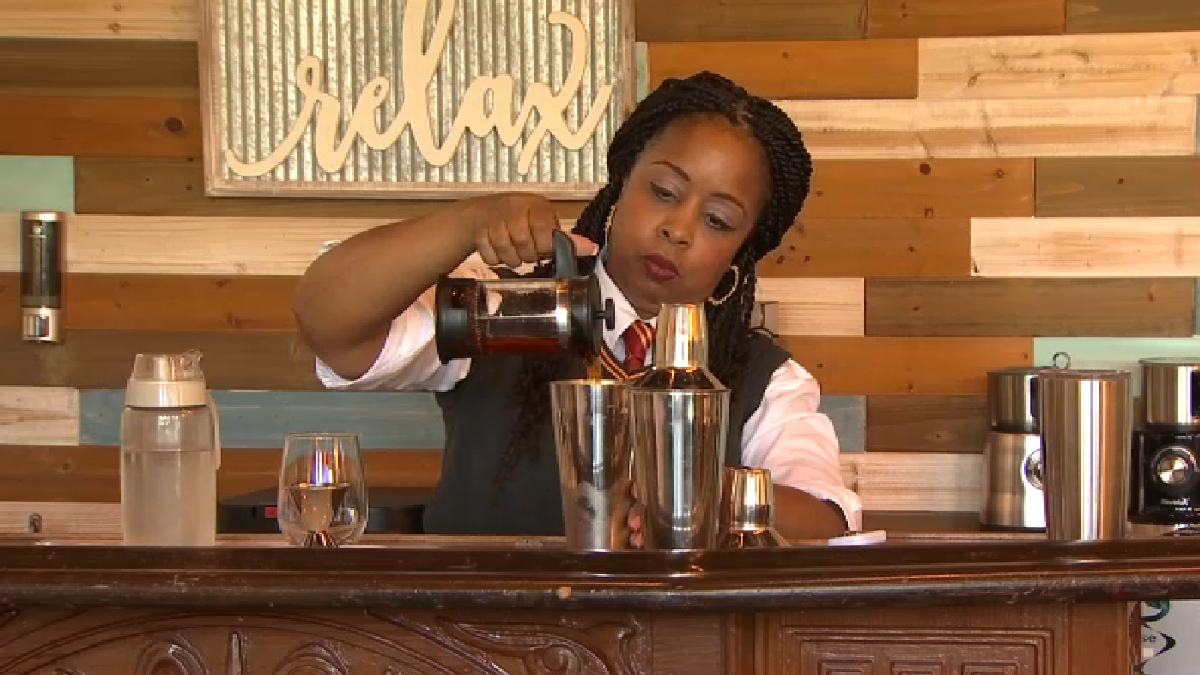 Both Gaspar and Jacob repeatedly said the decision was based on maintaining public safety and keeping criminals out of the region.

Dissenting vote Greg Cox released a written statement after the vote saying he believes the problem lies in Washington, D.C. and that joining the lawsuit was not necessary.

"The Board’s vote is a largely symbolic move that will create fear and divisiveness in our region, waste taxpayer funds and create distrust of law enforcement and local government within many communities," Cox said.

"It’s clear we need new leaders on the Board of Supervisors who will stand up against Trump’s hateful agenda, not these same Trump Republicans who target immigrants and support his mass deportations," Fletcher said.

The Orange County Board of Supervisors voted last month to join the lawsuit, while the Huntington Beach City Council voted recently to file its own suit.

Officials with the city of Escondido voted 4-1 on April 4 in support of the Trump administration's lawsuit against California's "sanctuary state" status.

seeks to undermine our state’s constitutionally-protected authority to allocate limited state resources to priorities that ensure the safety and well-being of all California residents and communities.