A woman was in tears Monday when she arrived to find her home demolished by a runaway construction truck.

Firefighters and building inspectors were called to the home on Padre Lane just after 9 a.m. with the report of heavy damage to the single-story home.

A large construction truck was traveling down a hill and went almost all the way through the home, Capt. Justin Matsushita of the Santee Fire Department said. He described the truck as traveling "pretty much full speed" just before impact.

“It’s holding up the structure for the most part right now," the battalion chief said of the truck. "Our concern at this part, when we pull the truck out, what’s going to happen to the structure."

It will be a challenge to see if firefighters can shore up the structure to keep it from collapsing, he said.

No one was inside the home and the driver was not injured, he added.

A relative of the family renting the home said they do have renters' insurance and own a trailer.

NBC 7 talked to the owner of the home Monday morning. Richard Braun has owned the property with his wife since 1979.

"I had no idea it would be like this," he said as he looked at the damage. "It actually went through the whole house. It's shocking."

She also said the family hasn't been allowed inside the home to survey the damage but were able to grab just a few things like a book of momentoes from their children - a 2-year-old girl and a 1-year-old boy. Both children were at daycare during the crash.

Next-door neighbor Harmony McFarland was in her bedroom when she heard an incredibly loud noise.

“It sounded like a big rig had tipped over,” she said.

McFarland ran over to the home and saw smoke rising from the home. She soon realized the family that lives at the address wasn't home at the time. 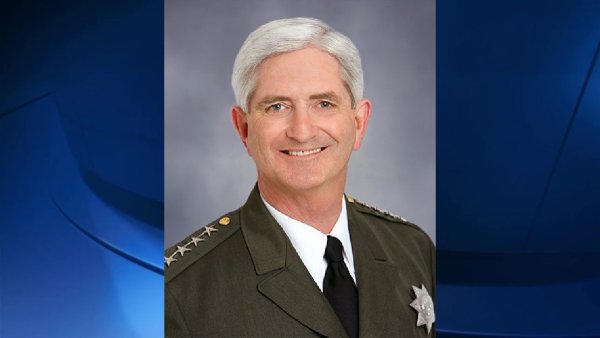 The San Diego County Sheriff's Department is investigating the cause of the collision.

Francisco Oregel with Morello Family Construction said the driver working for the family-owned construction company lost his brakes just before the collision.

"All control was lost at the time," Oregel said, adding that his nephew was the driver.

"Nobody wants to be in this situation," he added. "Thank God nobody was inside the home at the time of the accident."