San Diego police officers are searching for the person responsible for shooting three people overnight at a candlelight vigil in Logan Heights, the department said.

The shooting was reported just before 9 p.m. Tuesday at Memorial Park near the 2900 block of Marcy Avenue. There, at least eight gunshots were heard and the large group at the vigil scattered. Witnesses told SDPD that two people were shot but when officers arrived at the scene, they were unable to locate any victims. 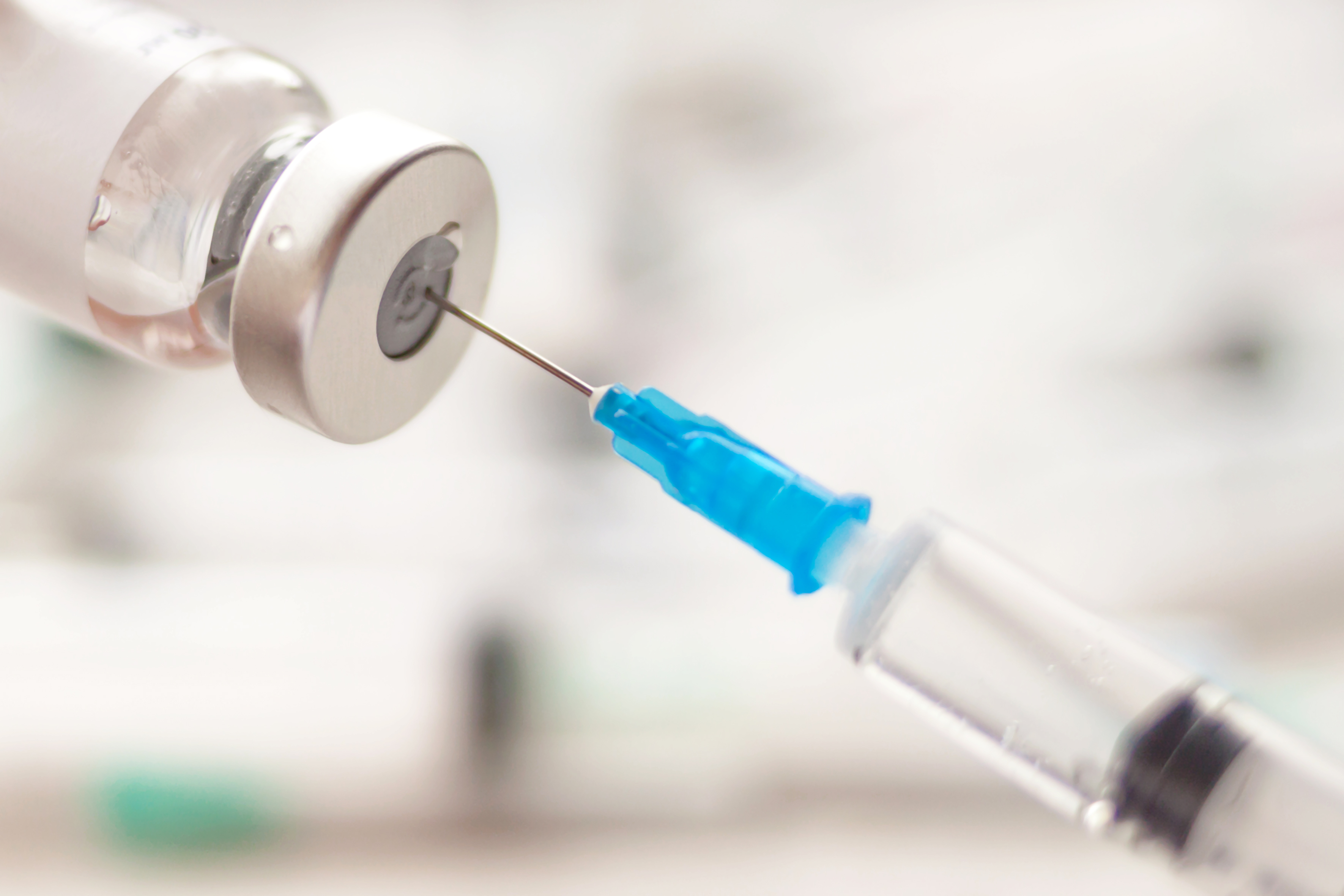 County Immunization Records Now Include COVID Shots: How to Get Yours 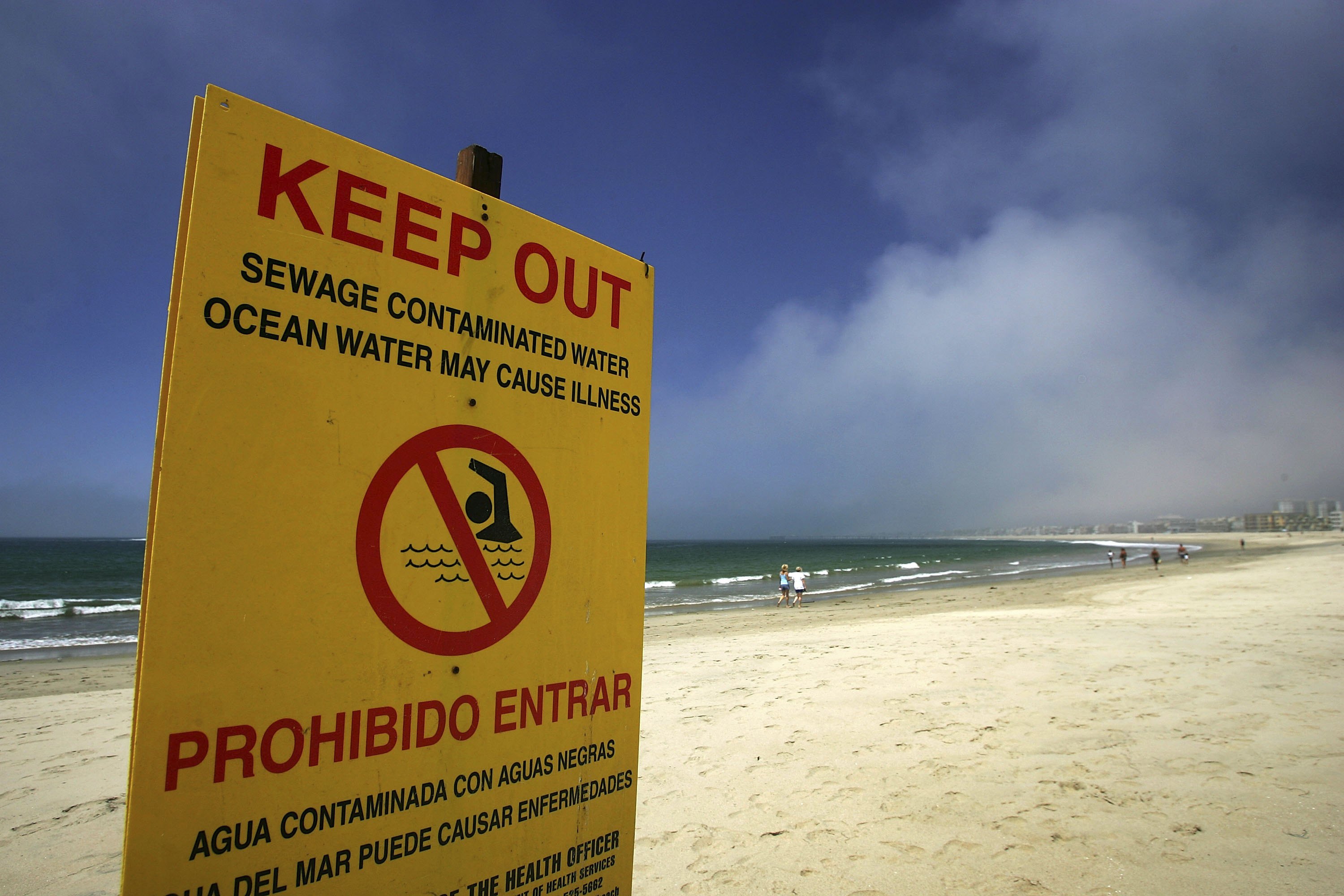 Later that night, a 22-year-old man walked into an emergency room with a gunshot wound on his hand. Police responded and said the man was not cooperative with them. Another man was later found on the 2200 block of Ocean View Boulevard with a gunshot wound to his hand. He was taken to an area hospital for his injury.

Just after midnight, a third man with gunshot wounds to his thighs arrived at a hospital. SDPD said he was unable to describe the shooter, but said he ran away when he heard the shots fired and was ultimately struck from behind.

Authorities did not release a detailed description of the gunman.

The triple shooting remains under investigation by SDPD’s Central Division. Anyone with information on the case is encouraged to contact SDPD at (619) 744-9500 or Crime Stoppers at (888) 580-8477.