Trial is under way for a man accused of killing his wife and burying in her in the backyard of their Ramona home.

Prosecutors say Keith Turner, 58, admitted to strangling his wife, Toby Turner in 2005 after an argument. She was 44 years old.

It began as a missing persons report.  Two years later it turned into a homicide investigation when investigators found human remains buried in the suspect's back yard after being tipped off by the defendant's stepson.

Sean Turner told investigators he was asked by the suspect to help bury his mother's body.  He refused and didn't offer any information to authorities because he feared for his life.   According to prosecutors, Turner dug up his ex wife's body because he thought that grave was not deep enough. Then, he buried her again.

After the stepson came forward with the information, investigators found remains of Tuner's body in the backyard of the Oak Springs Drive home.

In court, the prosecution played a recorded phone call the suspect had with his son. In it, he questions his dad about his mom's death.  And Turner tells his son repeatedly that he will commit suicide if he tells anybody what really happened.

Prosecutors said the son was the only person who saw what happened that night in their Ramona home between his mom and dad. He said he saw his father stepping on his mom's neck after an argument on Sept. 19. 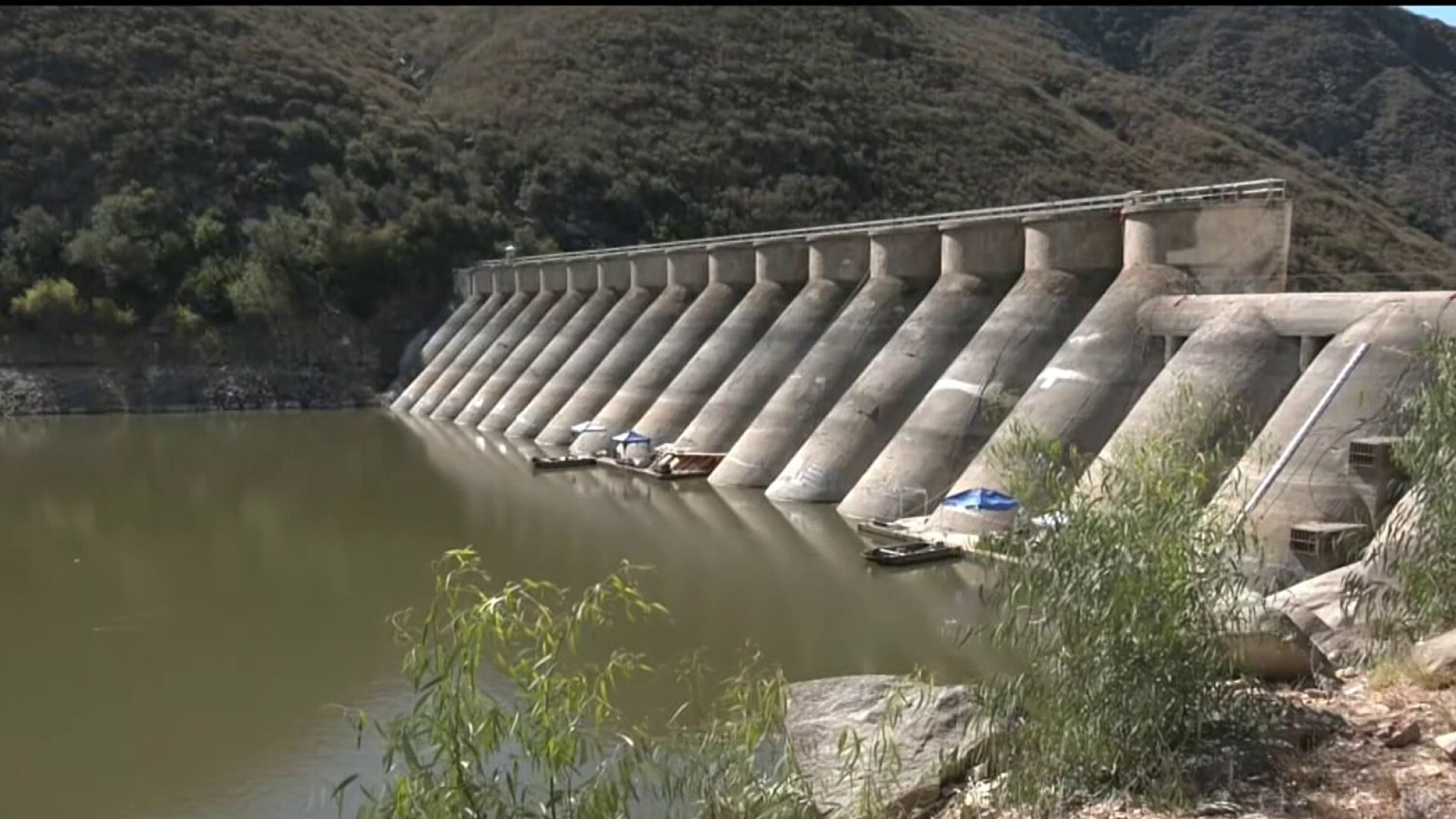 Prosecutors say the suspect buried his wife twice because the grave he had dug up at first wasn't deep enough.

"He was planning on selling the house and moving to Arizona and he didn't want the new owners to come across the bones or the remains," said Det. Angelina Tsuida of the San Diego Sheriff's Department.

Turner was first married in 1974. He and his wife Betty lived in Escondido.  In 1983 Betty was found dead in the home's garage.  The death was ruled a suicide, but some neighbors are skeptical about what really happened.