Tickets to the all-ages, Monday night show range from $29.95 to $129.95 each, and go on sale to the general public at axs.com on Friday, Dec. 20, at 10 a.m. PST. Of course, there are also pre-sales available: An American Express Card Member pre-sale is currently underway (at this link), as well as a LaneONE VIP Package pre-sale, and a pre-sale for fans who have previously purchased Travis Scott merchandise that begins separately on Wednesday, Dec. 19 at 4 p.m. PST.

Scott’s “Astroworld” album has been garnering rave reviews since its Aug. 3 release. In its review, Pitchfork hailed Travis Scott’s “skill as a curator” that “helps sculpt a sticky, humid, psychedelic world with dazzling production and odd pleasures at every turn." The album -- which features guest appearances by huge stars including Drake, James Blake, Frank Ocean, the Weeknd, Tame Impala's Kevin Parker, Kid Cudi, 21 Savage and many others -- recently notched its second week at No. 1 on the Billboard 200 Album Chart. It was also recently nominated for Best Rap Album at the 61st annual Grammy Awards, along with Best Rap Performance and Best Rap Song for his single “Sicko Mode." 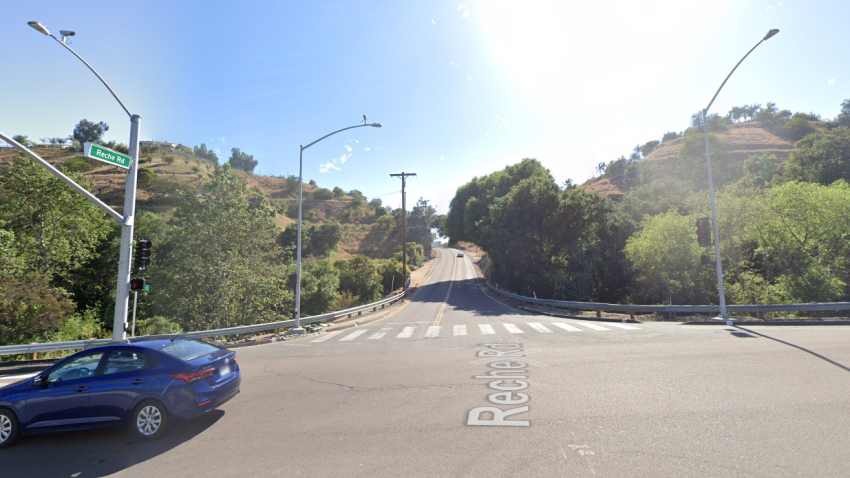 Additionally, the Wish You Were Here Tour has been turning heads across the nation over the last couple months. Complex has claimed “this show is worth whatever effort you have to put forth to catch it,” with a stage set-up resembling a theme park replete with roller coasters and huge props around the arena.

One of the onstage rides that takes Scott in a small cart around a 360-degree roller coaster loop even caught the attention of Motley Crue drummer Tommy Lee -- who recently claimed in a series of tweets that the stage design copied his infamous upside-down, circular drum-performance roller coaster employed during the glam-metal band’s “Final Tour.”

In one of his Nov. 28 tweets on the matter, Lee wrote “Hey [Travis Scott], lawyer up!” In response, Scott’s lawyers told TMZ: “Tommy didn’t invent the concept of a roller coaster on stage and there’s no legal basis for his accusatory outburst. The actual creator and owner of the system has granted Travis all rights to use that equipment to complement his original stage design.” What a strange beef but hey, it’s 2018, and life is weird now.