Toddler Chokes to Death at School

Three-year-old swallows a pushpin while at preschool

A 3-year-old boy died in the hospital Monday after choking on a pushpin in an Oceanside preschool.

An unnamed teacher heard the toddler make a gasping sound as he held his hands to his neck, Oceanside Police said.

He then became unresponsive. A bystander initiated CPR and a 911 call was placed from the Montessori School of Oceanside, located at 3525 Cannon Road in Oceanside. 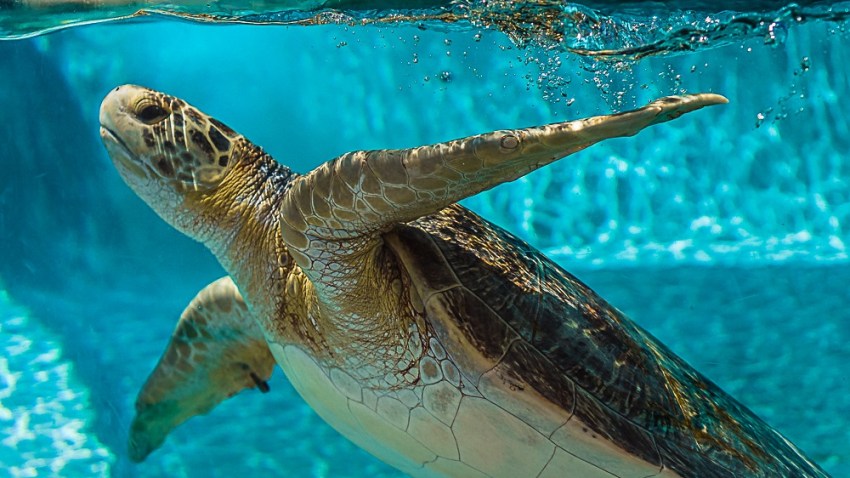 The boy was transported to the ER, where despite aggressive efforts to save him, doctors pronounced him dead. The Medical Examiners Office said the boy died from accidental asphyxiation.

A spokesperson at the preschool said that school is in session today, but declined to comment on the boy’s death.