Saving money at the ballpark

Baseball is full of hope but it's hope that comes with a price tag.

A day at the ballpark can be a strain on a family budget even though Padre officials say they're trying to make things better.

"But it's an evolving process," said Laura Broderick with the San Diego Padres. "We want to keep driving prices down and make it even more affordable for families to come out." 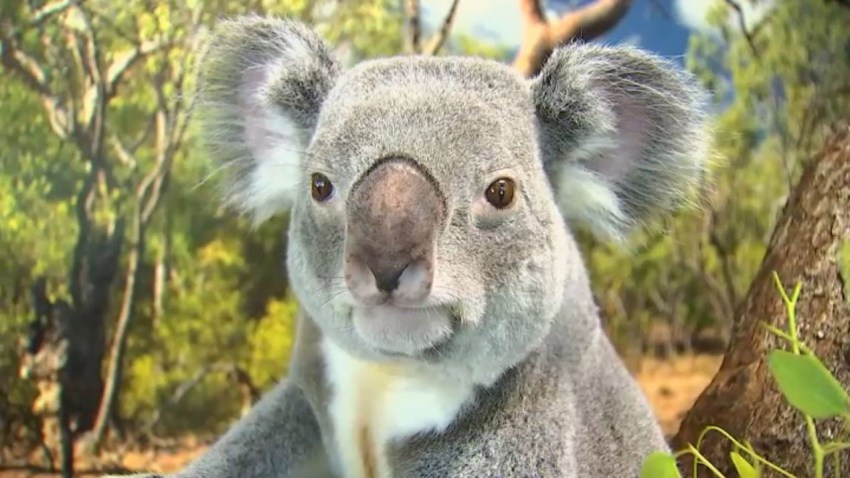 The Padres say they have more seats this year priced under $18.  There is a special two for one Tuesday offering discount tickets in the right field upper deck.  Fans with military ID get $6 dollars off tickets priced above $13.50.

"We know one of the key things that people need is value," said Broderick.

But the key to saving money at the ballpark is food.  Check the prices at the ballpark and then check those prices again at your local supermarket or convenience store.  More and more families fill up before they come to the game.

David Lautz and his family from Chula Vista walked out of a nearby Albertsons with shopping bags full of sub sandwiches, potato chips and peanuts.

"Because it's better and cheaper," said Lautz who says he probably saved $50 stopping at the market before going to the game.

Tracy Marks and Amy Adams brought three children to the ballgame.  They also brought in their own food.

And as for tickets?

"$5 dollars still gets you a Park in the Park pass and under $10 gets you into the bleachers," said Laura Broderick.

Another advantage to Petco Park over other ballparks is that your ticket gets you access to the entire stadium.  A $5 ticket allows you to even stand at the top of the stairs behind home plate.

If you have a military I-D the Padres offer $6 discounts on tickets above $13.50 but you have to buy those tickets at the ballpark.

More tips on food: You are not allowed to bring in any cans or glass bottles.  And if you want to have fruit like oranges and apples, they need to be cut up into slices.