The man accused of holding two Tierrasanta residents hostage during a home invasion and repeatedly sexually assaulting one of the victims is scheduled to appear in court on Friday.

Demetrius Trussell, 40, was arraigned Tuesday and faces a slew of charges including burglary, carjacking, kidnapping, sexual assault, indecent exposure, carjacking, using a person as a shield, and several others. He was arrested early Saturday after the San Diego Police Department (SDPD) responded to a 911 call from a woman who reported that a stranger had broken into her home on Viacha Drive. 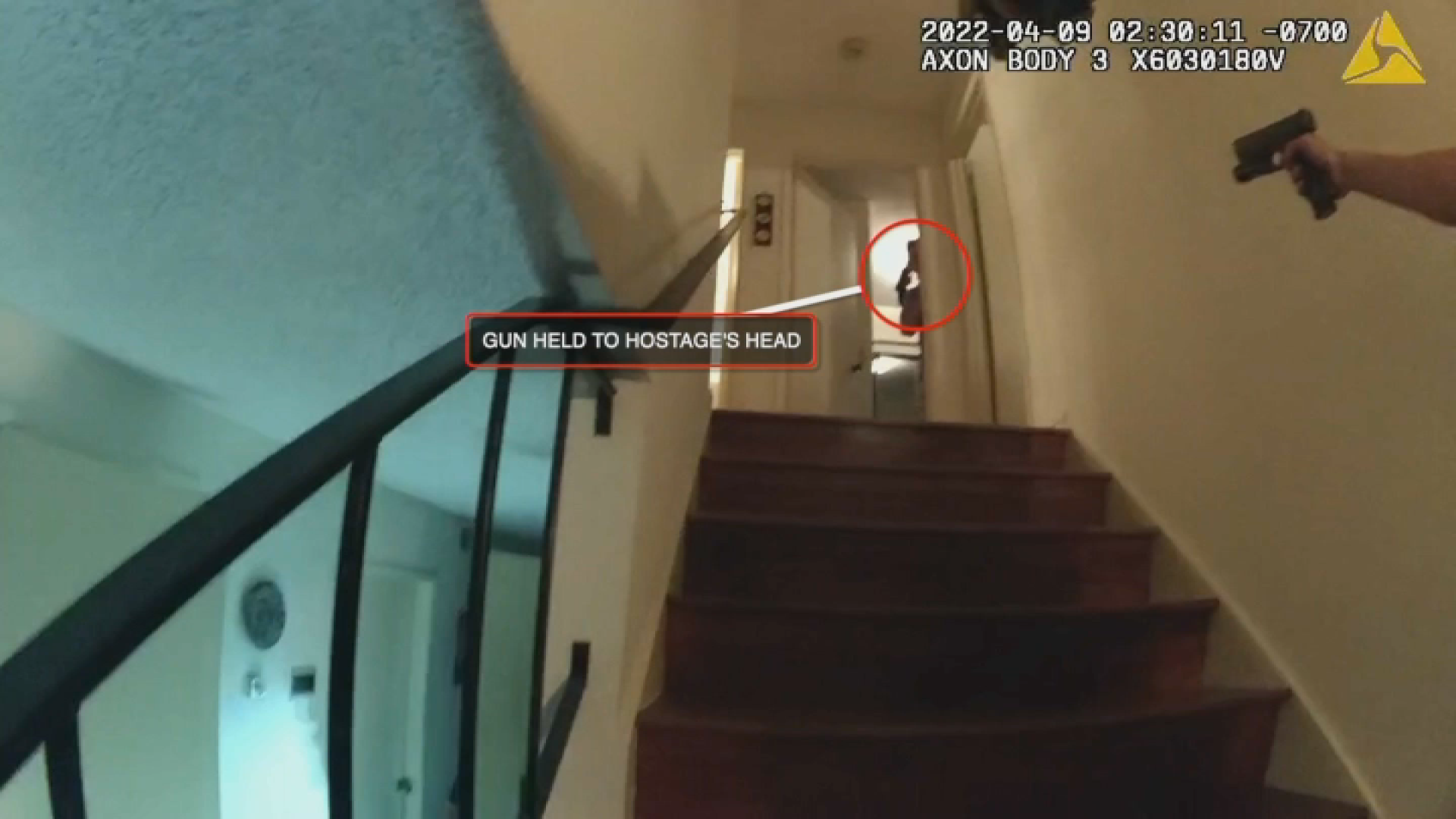 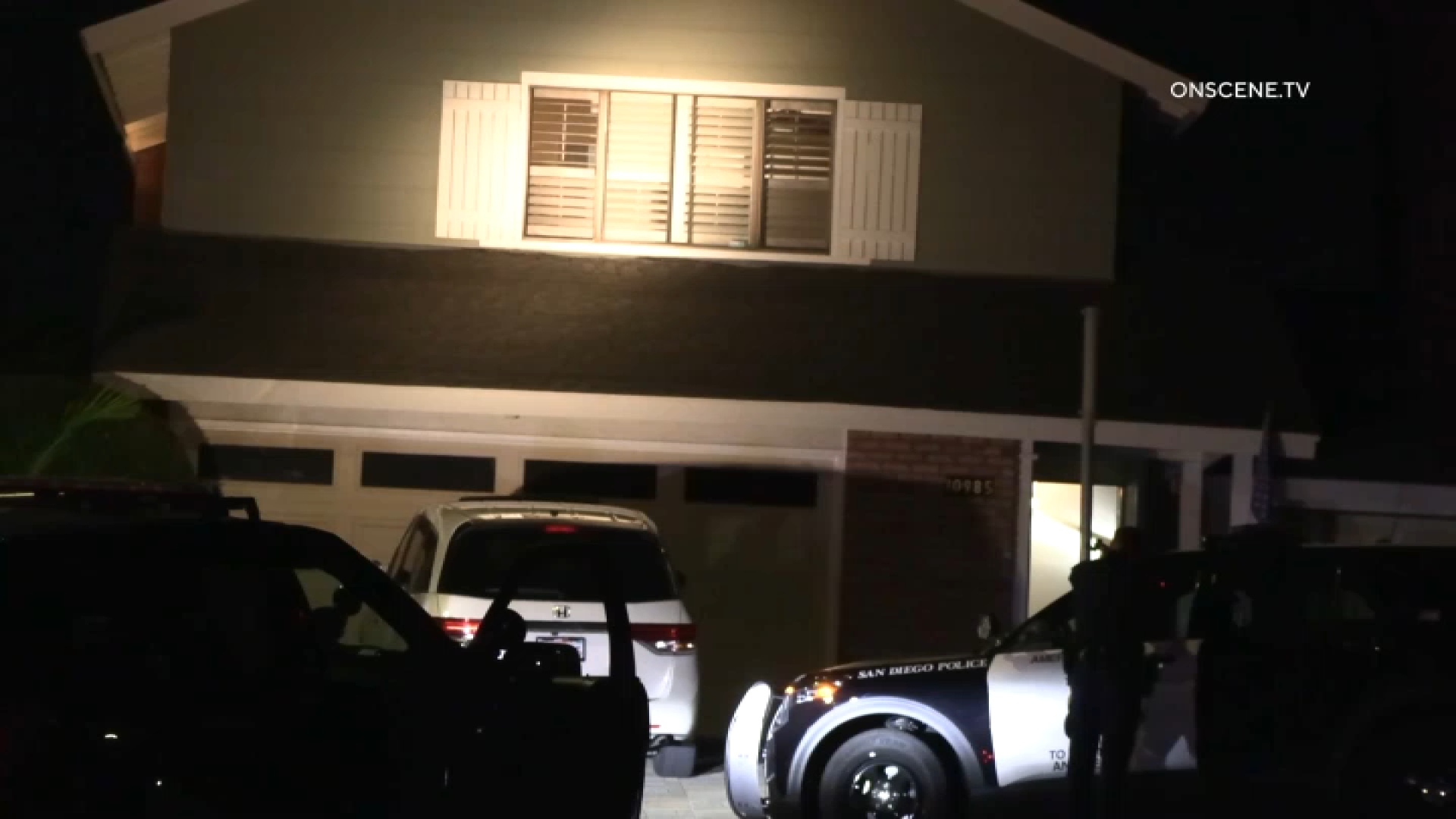 SDPD Capt. Rich Freedman said the 53-year-old woman and her elderly father barricaded themselves in an upstairs room, but the suspect eventually broke in. After exposing himself to the residents, the man then sexually assaulted the woman multiple times, police said.

Shortly after, officers arrived at the scene and heard screams coming from the home, prompting them to break a window to gain access inside.

The department released footage of the dramatic rescue that was captured by officers’ body-worn cameras. In the video, officers could be seen speaking with who they identified as Trussell as the first responders stayed at the bottom of some stairs while the suspect and hostages stayed in a room at the top of the stairs. At that point, the suspect had taken the two residents hostage at gunpoint.

Warning: Viewer discretion advised. SDPD released footage from a scary incident in Tierrasanta April 10 in which a woman was allegedly sexually assaulted then taken hostage by a man who broke into her home.

At one point, authorities were able to get the father onto the balcony but the suspect fired at least one bullet toward officers, SDPD said, which prompted an officer to return fire.

An 8-year veteran officer who had climbed onto the next-door neighbor's roof fired at the suspect several times through a window. None of the shots hit the suspect but they did prompt him to surrender to officers, SDPD said.

Police said a stolen white minivan was recovered outside the home. It was believed to be connected to two other break-in attempts within 90 minutes -- on Rueda Drive and La Cuenta Drive.

SDPD's Homicide Unit was investigating the incident because an officer fired their weapon, which is standard.