Hamilton fans have just one more shot at buying tickets to the smash hit Broadway musical playing in San Diego this January.

However, there will still be a number of tickets available during the general sale starting at 10 a.m. Friday. Fans can buy the tickets at the box office at the Civic Theatre, on the phone or online on Ticketmaster.

Tickets range from $75 to $195 for regular performances, with a limited number of premium seats available for $595 for every performance.

Every performance, there will be a lottery for thirty-five $10 orchestra seat tickets.

Broadway San Diego has several tips for people looking to buy tickets during the general sale, including: 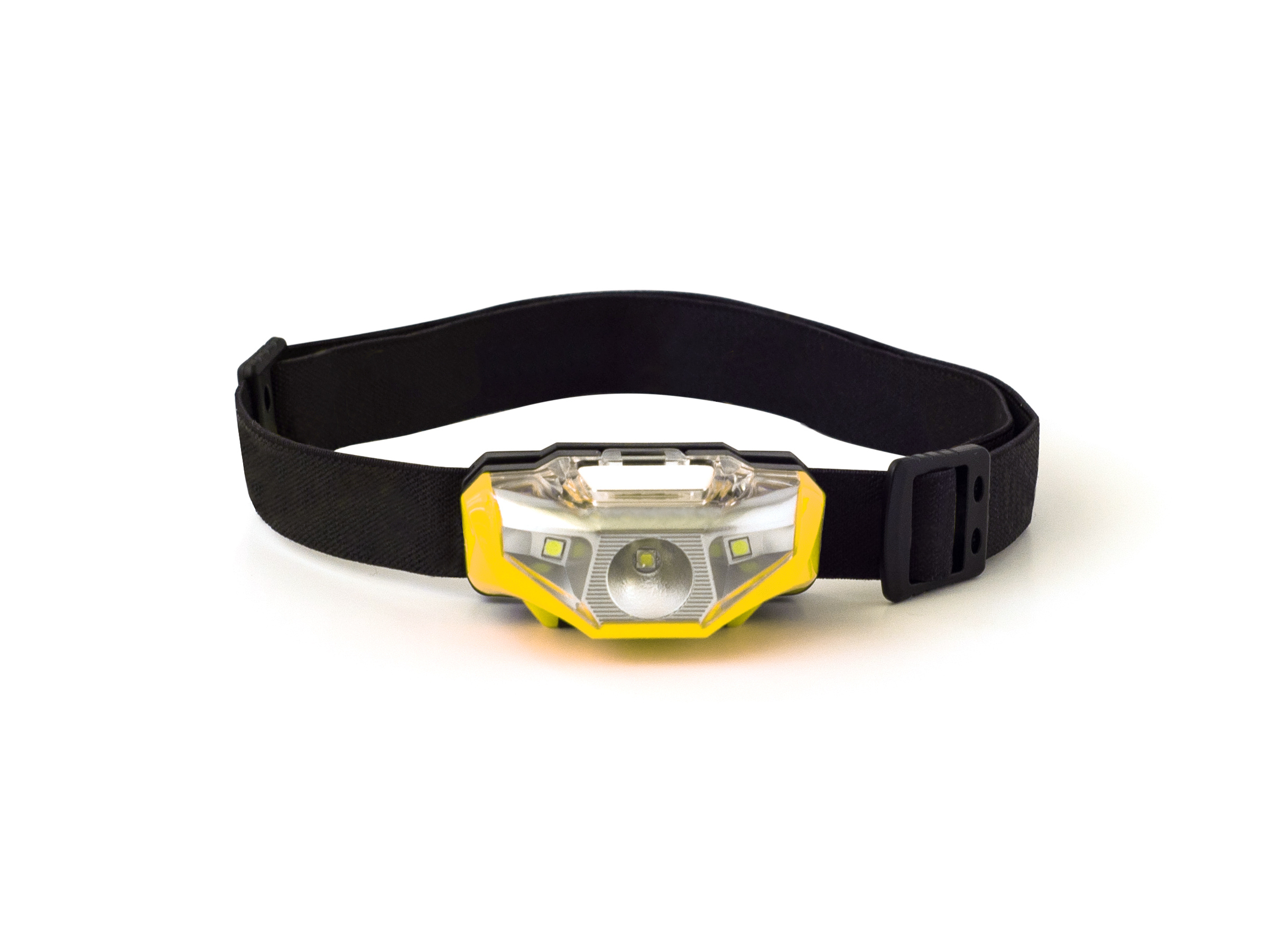 The musical tells the story of Alexander Hamilton, one of America's Founding Fathers. The book, music, and lyrics are written by Lin-Manuel Miranda and it's based on Ron Chernow's biography of Hamilton.