Mayor Sanders at the forefront of the fight.

An estimated 6,000 people took to the streets of Hillcrest Saturday night urging people to vote no on proposition 8.

San Diego Mayor Jerry Sanders lead the charge. For Sanders the issue is political and deeply personal. His daughter Lisa is a Lesbian. There was a time he was for a same sex marriage ban.  Last fall he went public with a surprising change of heart announcing he  was against a ban on gay marriage. 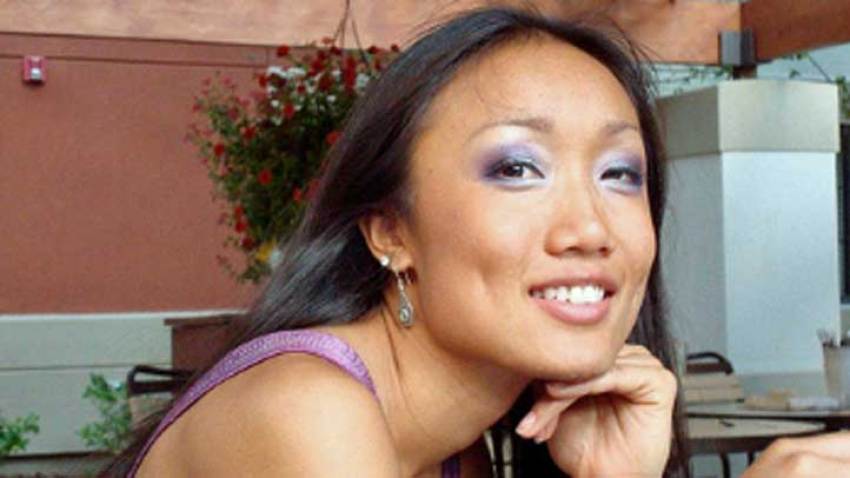 Dozens of clergy members from a variety of religions, races, and backgrounds say they're urging people to vote on the side of love.

"Our diversity is a gift. An opportunity for us to experience the height, breadth, and depth of God's creativity" said Reverend Mary Sue Brookshire The married mother of two, was among those addressing some 400 people during the interfaith service.