The man accused of intentionally spreading HIV to an unsuspecting partner pleaded no contest to a violating a state health code the day his trial was set to begin.

Thomas Miguel Guerra, 29, changed his plea Monday and now faces six months in jail and a $1,000 fine at his April 13 sentencing, according to the San Diego City Attorney’s office. This is San Diego County’s first prosecution of willful HIV transmission.

Guerra previously pleaded not guilty to a misdemeanor health and safety violation which forbids anyone with a contagious, infectious or communicable disease from willfully exposing someone else to it. 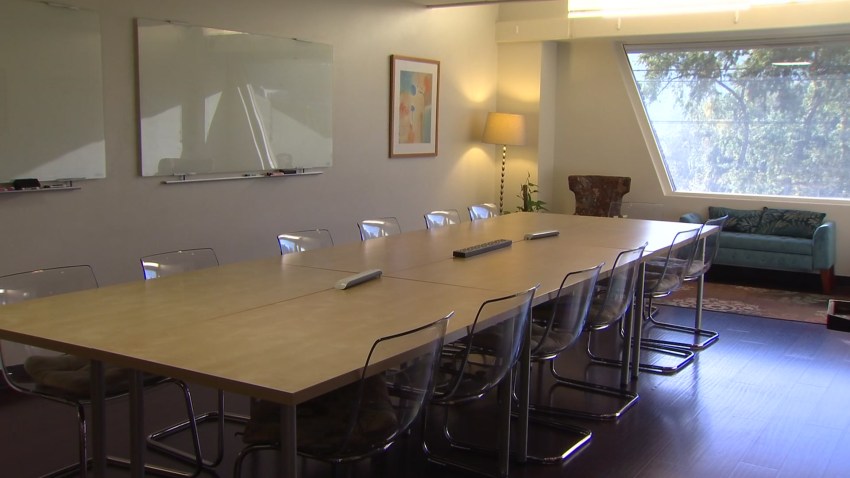 “Mr. Guerra pleaded no contest on my advice, although he’s always denied what he’s been accused of and continues to deny it," said Dan Rodriguez, Guerra’s attorney, in a statement.

His ex-boyfriend says the defendant intentionally deceived him about having HIV. The two started dating in April 2013, and Guerra claimed to be HIV negative, urging his boyfriend to have unprotected sex, the city attorney’s office says.

The unnamed victim, who was HIV-negative at that time, says he later asked Guerra to go get tested together. Guerra tested positive for HIV, and a week later, so did the victim, prosecutors say.

His boyfriend soon discovered message logs on Guerra’s computer, dating back to 2007, in which he references being HIV positive. Guerra even joked in text messages about having HIV and other people not knowing it, according to an arrest warrant.

The couple broke up in August 2013, and the health code violation was brought against Guerra a year later. As he was prosecuted, a judge ordered Guerra to stay off dating websites, specifically the gay dating app Grindr.

The man who was dating Guerra at the time of his arrest said he was shocked to hear the charges against him. As the two dated for a year, the man, who did not want to be identified, said it was like living in a Lifetime movie because the suspect was so caring.

"And to go from hours away from wanting to propose to him to learning it's a Dr. Jekyll-Mr. Hyde scenario," he said, "it's hard for me to see this man is evil."

This boyfriend said he became HIV positive right before he started dating Guerra, but he told NBC 7 Guerra lied to him about his status.

He then found a texts on Guerra's phone, bragging about infecting people. He said that's why he broke up with Guerra. "I do believe there is some evil in him. It's almost sociopathic," the man told NBC 7. "He doesn't seem to care about the pain he's caused people."

He was granted a restraining order against the suspect on Oct. 28.

City Attorney Jan Goldsmith said this is the first successful prosecution of this kind of case in the state of California since the statute was adopted 20 years ago -- as far as they could find.

"What's important to us is that this law has finally been enforced and we can get this message out," said Goldsmith.

NBC 7 went to Guerra's last known address. A woman there told us he was not available to comment on this story.