Adding a new pet to the household is always a joyous experience and those who are looking to adopt a small animal will need not to look further than here in San Diego.

Wee Companions is a University City-based rescue dedicated to pint-sized critters in need of their fur-ever homes. From guinea pigs, hamsters, chinchillas and rats, this local non-profit organization is ready to place small pets into loving and responsible homes. 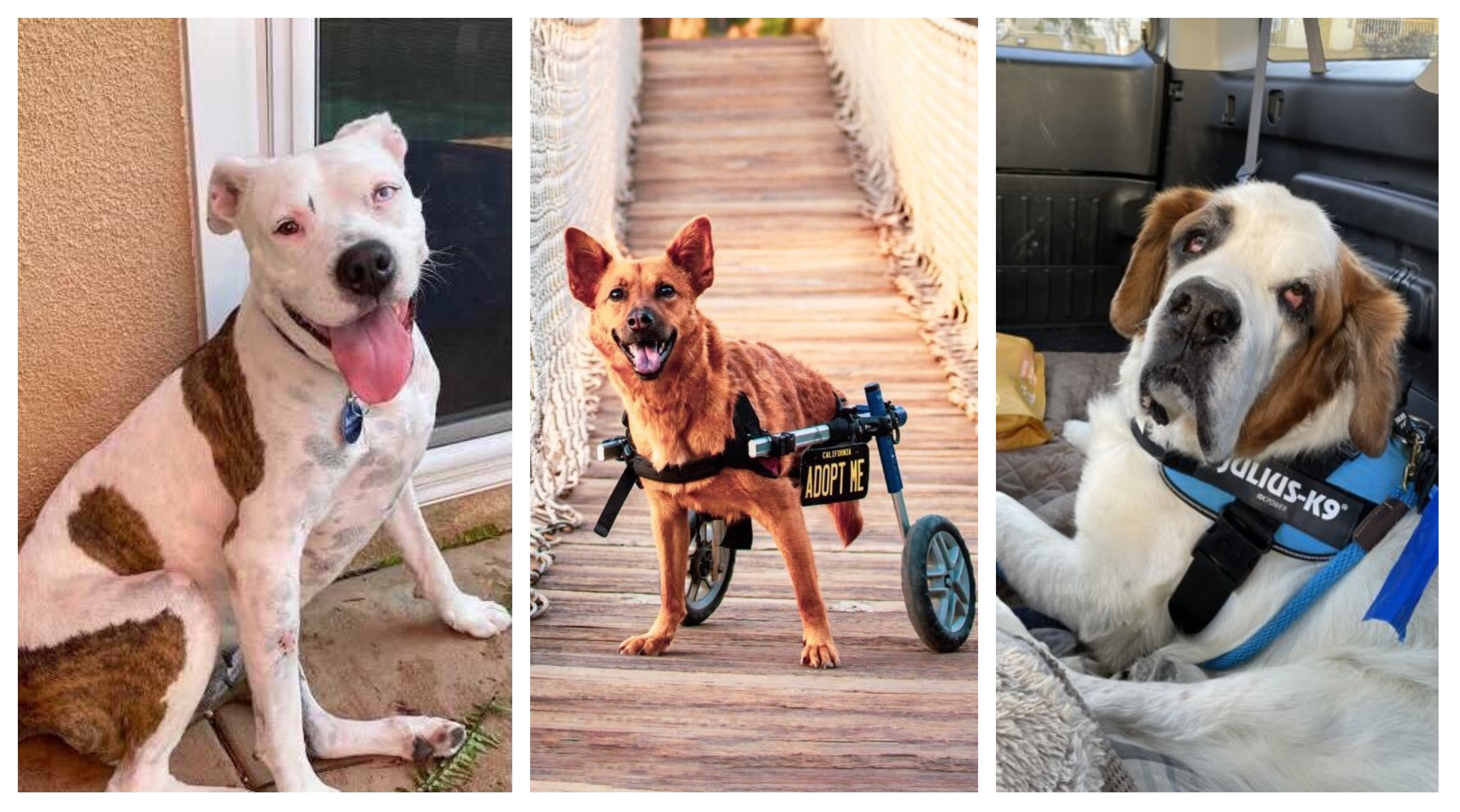 ‘They Just Want to Be Loved': How This San Diego Non-Profit Rescues Dogs From Mexico's Streets and Finds Them Fur-Ever Homes 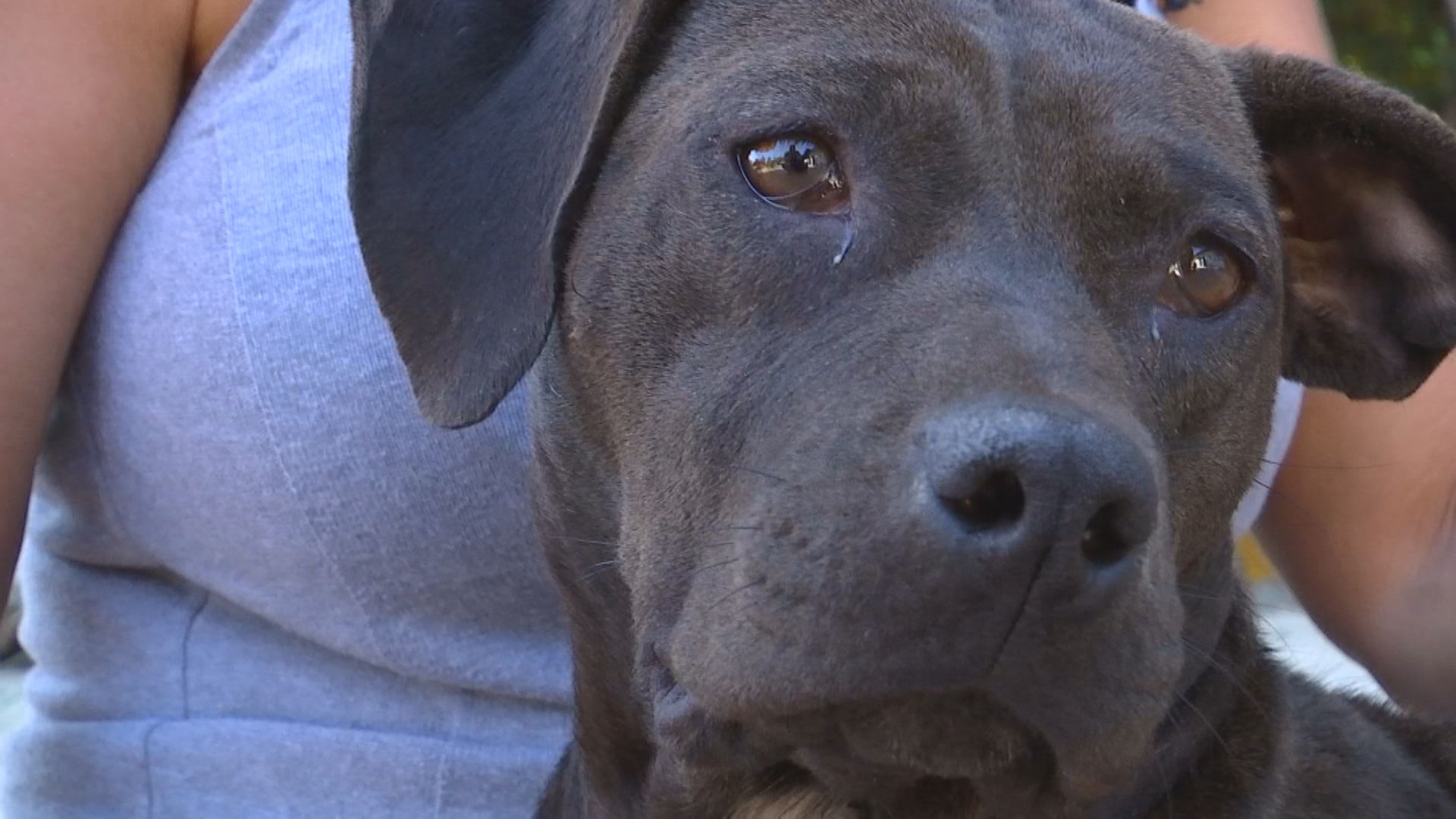 ‘I Just Get Personal Joy Out of It':Paws 4 Thought Helps Out Animals Rescues in Need

“We rescue them or we take them in, those that are unwanted,” said Wee Companions President Fenella Speece. “We rehabilitate them and decide whether they can go out for adoption. We find them homes or otherwise, we offer them sanctuary the rest of their life.”

What began as a passion project for Speece in 1998 turned into a volunteer-based organization that acts as a safe haven for small animals. Speece said the rescue began as a grassroots effort shortly after she moved to San Diego when her husband was stationed to America’s Finest City. She networked with other like-minded individuals who were equally as devoted to saving small animals and finding perfect homes for them and in 2003, they officially were recognized as a 501(c)(3) non-profit organization.

At the time when Wee Companions first began, there truly wasn’t another organization quite like it. There were rescues dedicated to dogs, cats, rabbits and reptiles, and local animal shelters did house small animals, but there was no organization dedicated solely to itty bitty pets.

“I thought, ‘someone needs to step up and take care of these little ones,’” Speece told NBC 7.

Since its early days, the organization has grown significantly to offer other services aside from adoption.

In addition to placing small pets into committed households, Wee Companions runs a store in University City where pet food, toys and small pet supplies are sold. There, the organization also offers grooming services in which small animals can get a basic health check, nail clipping and other treatments.

Pet parents who are set to go on vacation can leave their little ones at Wee Companions for their small animal boarding service.

Speece added that the organization works diligently to educate the public on the right needs small pets have and help families understand that tiny animals can be a wonderful and valuable addition to responsible households.

Dogs can react poorly to their diet or a bad attitude to an owner - so sometimes pet owners turn to "animal communicators" like Lydia Hiby to figure out what's going on.

“I think there’s a complete disconnect between animal ownership and being responsible for that life, that little animal,” she said. “When you take on a relatively cheap animal from the pet store, it doesn’t mean that creature doesn’t have huge value in the lessons it can teach you. It’s 100% dependent on your care and kindness, and not everyone gets that.”

She also wants to send a kind reminder to small pet owners to understand that when they adopt a pet, regardless of size, they are committing to a life. With more people returning to their workspaces and children returning to classrooms, dozens of pets adopted during stay-at-home orders issued during the height of the pandemic are being returned to animal shelters.

Such a movement is stressing countless of rescues’ resources and capacity to take in new animals.

“Small animal rescues are in crisis because of the collateral damage of COVID,” Speece said. “We are full to capacity and beyond. We’re having more and more requests to take in unwanted pets.”

Those who are interested in adopting and committing to a small animal from Wee Companions can contact the organization via email, Facebook or Instagram. From there, prospective pet parents will be connected with a representative.