‘This Is a Big Deal': San Diego Kids Cope with New Normal During Pandemic

While many teens would relish the opportunity to take a break from their daily routine during ordinary times, these are not ordinary times

This is no longer "life as we know it." One thing is very clear, we are in the middle of a new reality. The way life was before these recent days no longer applies.

Routines have been disrupted, sleep patterns have changed and there is no definitive end in sight. For young teens, lives filled with classrooms, friends, sports and activities have shifted to a virtual world where everything is done at home.

“At first it was nice to relax but now everyone is sort of going crazy at home," said Juliana Proctor, an eighth-grader at Aviara Oaks Middle School in Carlsbad.

She said her life before the coronavirus outbreak was a constant juggle between school, dance class and homework. Proctor said now she has a lot more time on her hands.

While many teens would relish the opportunity to take a break from their daily routine during ordinary times, these are not ordinary times.

Teens struggle to understand the new world around them and the restrictions that have been placed upon them.

“I don’t know how to explain it. It’s like something we have never seen before,” said Jacob Clark, a Valley Middle School eighth-grader. “I had a conversation with my family last night about this. It’s getting worse and worse.”

As the days and weeks move forward, the reality of everything that has been taken away is starting to set in for San Diego's young teens.

“I was really looking forward to our eighth grade graduation," said Clara South, a student in Carlsbad who is also concerned that people her age will fall behind in their studies. “If we go into the next year without as much education as possible, it’s just going to delay and complicate things much more.” 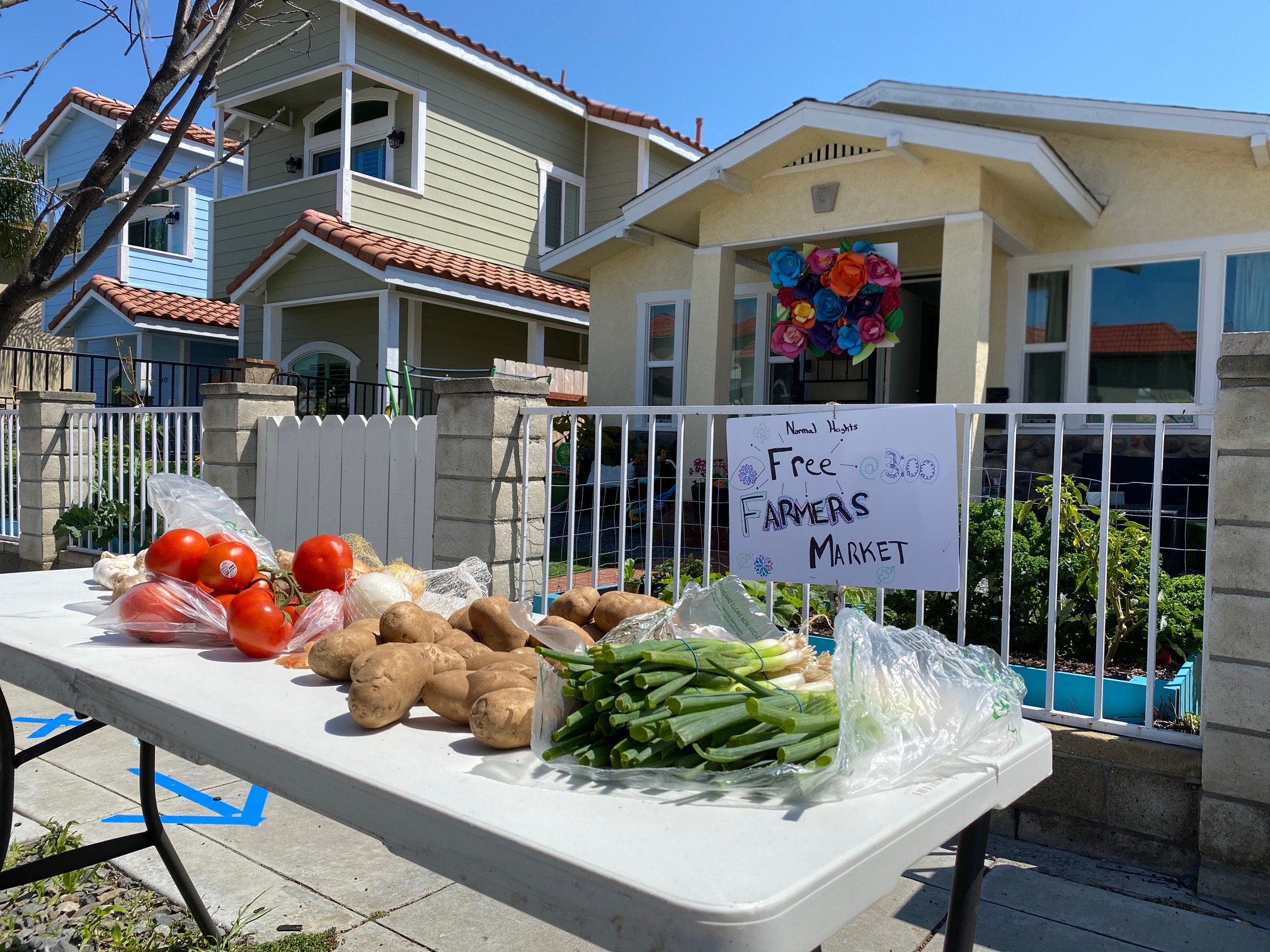 Neighbors Come Together To Feed The Community 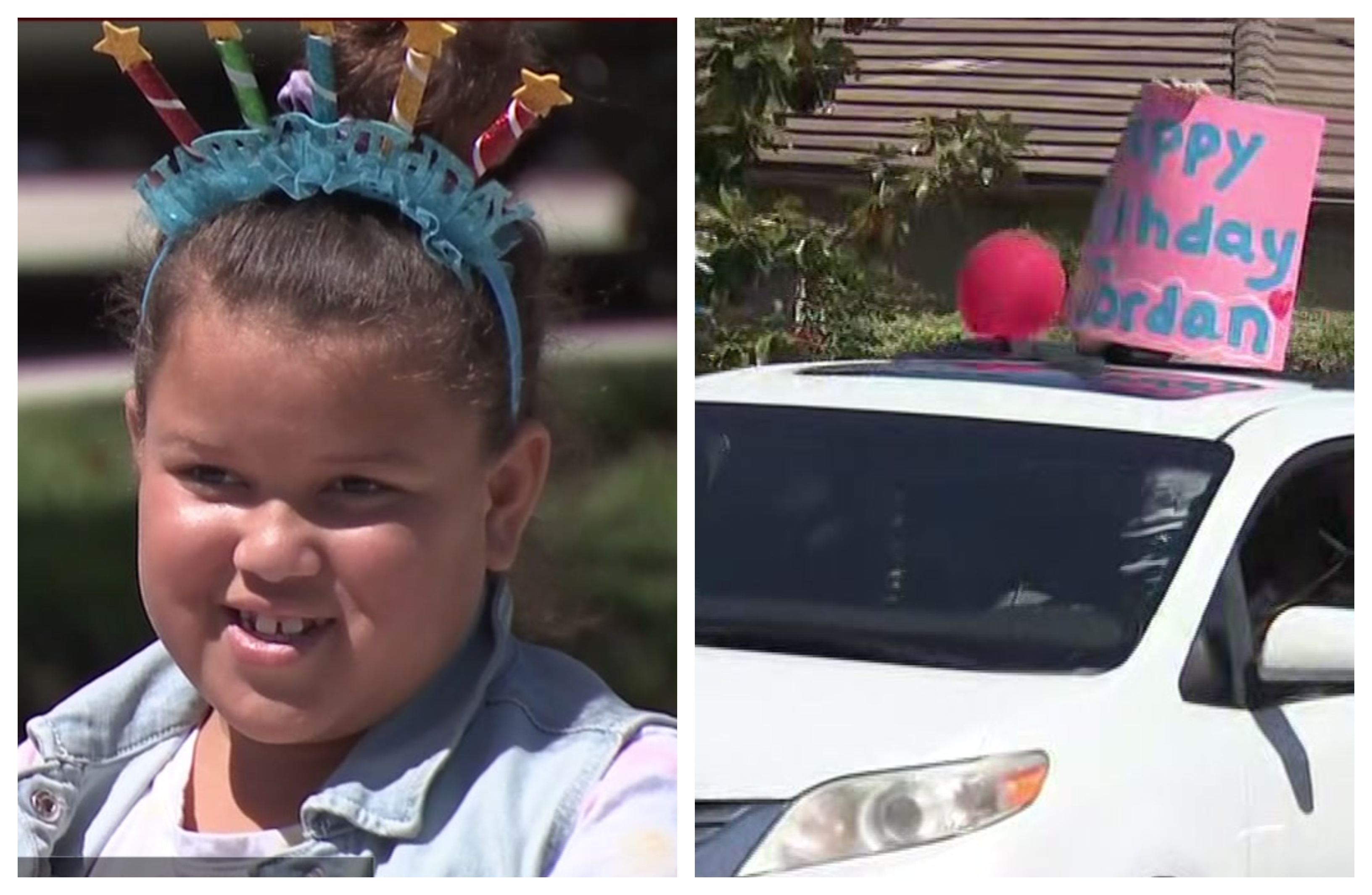 And while all the students who spoke with NBC 7 said they miss hanging out with their friends, some, like Sinead Estrada an eighth-grader at Aviara Oaks Middle School said they worry about the health risks surrounding the coronavirus.

“I’m kind of scared,” Estrada said. “But I’m not scared of getting the virus myself because I know it won’t impact me -- but if I get it and then I give it to someone else.”

A sentiment shared by Jacob Clark, who said he wishes everyone would take things more seriously.

“This is a big deal, it’s not a joke," said Clarke, who explained that he gets most frustrated when he hears his friends wanting to rush back to life as we knew it, despite the health risks posed to others.

“I kind of hate to hear that.”