The idea for this mission came from Sam Vonderheide's son, Berkeley, when he suggested the family try to visit every location

If you’ve visited your local In-N-Out Burger in the past few months, chances are that you may have run into Sam Vonderheide and his two children, a central California family who are on an expedition to visit every location of the beloved burger joint in just a year.

“When we get home from In-N-Out’s, I almost can’t wait to go out again,” Vonderheide told NBC 7. “It’s sort of the highlight of my life right now.”

Vonderheide’s quest to visit all 358 locations of the popular west coast eatery began on July 7, and so far, he and his children, Emery and Berkeley, have visited at least 255 locations. And yes, the family has completed part of their mission by hitting every In-N-Out location in San Diego County.

He documents their journey on Instagram, where he posts photographs of the locations' architecture, the ordering areas and, of course, his meal. 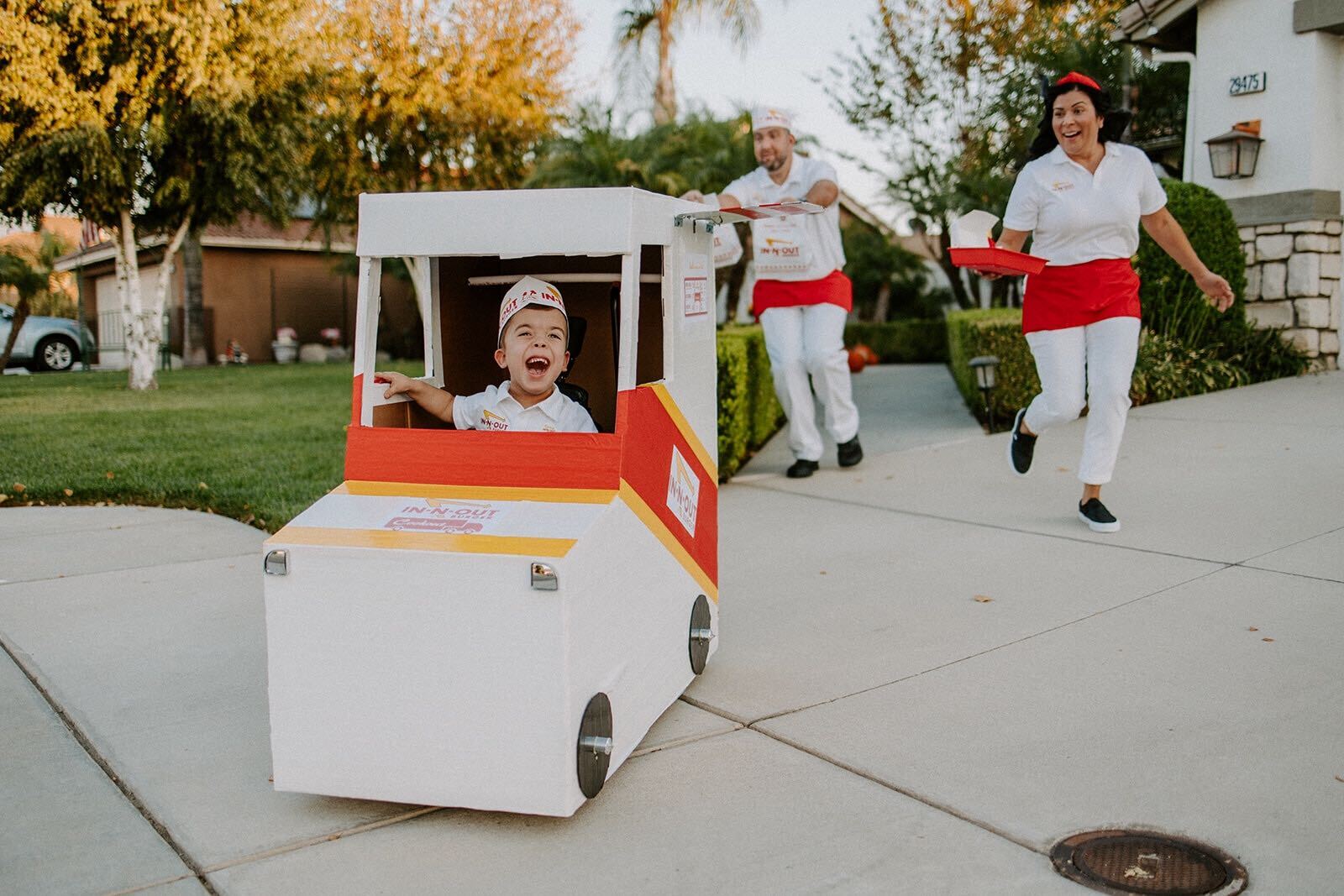 “I had a friend convince me to put this on social media,” he said. “Through some encouragement, I made a new account for it and devoted an Instagram account to it.”

As of Monday morning, the Instagram account had more than 4,000 followers who track the family’s journey and offer words of encouragement. Among the comments are a plethora of pleas from excited In-N-Out store associates who are hoping to welcome the family in person to their own restaurants.

“I think in Southern California, especially L.A., it just seemed if you brought it up, people were more excited,” the adventurer said. “I think because that’s where it was born, there’s a different kind of atmosphere.”

He said after his family began to visit In-N-Out restaurants in SoCal, more and more store associates were taking notice of their expedition. Some associates and managers from Southern California locations were generous and sent the family gift cards to help them pay for their food.

Vonderheide doesn’t always get a full meal during his visits; sometimes he and his children may not be hungry, but to be able to say they’ve eaten at every location, they’ll order something small like a soda, shake or some fries.

As he and his family traveled further and visited more restaurant locations, the Vonderheides' journey caught the eye of the burger chain’s corporate heads, who sent the family a box of goodies full of In-N-Out gear.

"We were delighted to hear that Mr. Vonderheide is visiting all of our restaurants!," In-N-Out Vice President of Operations, Denny Warnick said in a statement to NBC 7. "It is our loyal customers that have made us the company we are today, so it is especially meaningful that he and his family have chosen In-N-Out as the focus of their adventure."

"We appreciate Mr. Vonderheide’s excitement in documenting the experiences of his family’s visits," the statement continued. "Our associates are excited for those visits, as well. We send him and his family our very best wishes!"

Vonderheide, a high school math teacher who lives in Templeton, said he got the idea from his son, Berkeley.

“I was putting my son to bed and I was bummed out because we had been doing distance learning for months,” Vonderheide said. “I was like, ‘What are we going to do?’ And he said we should visit every In-N-Out. I was kind of proud that my son came up with a crazy, absurd idea that I would totally do.”

And if you’re wondering, Vonderheide said he isn’t tired of eating In-N-Out.

“Some of these days when we were doing 20+ stores, I would have two or three hamburgers a day,” Vonderheide said. “And it was good but not as good as having one out of the blue. The next morning, though, the first hamburger of the day was always good.”

“We still enjoy it every time we go,” he continued. “I think sometimes that third or fourth burger starts to lose its magic but by the next day, it’s like if I hadn’t had one in a while.”