The San Diego County Sheriff’s Department (SDSO) is investigating a third instance in which a man attempted to lure in a child in the Spring Valley area, though authorities say all cases are unrelated.

In the latest reported case, SDSO said a 13-year-old girl was approached by a man the morning of Feb. 28 as she was walking to Spring Valley Academy. While crossing a parking lot near a drug store on the 9600 block of Campo Road, the girl was asked by a stranger in a black Toyota Prius if she needed a ride. 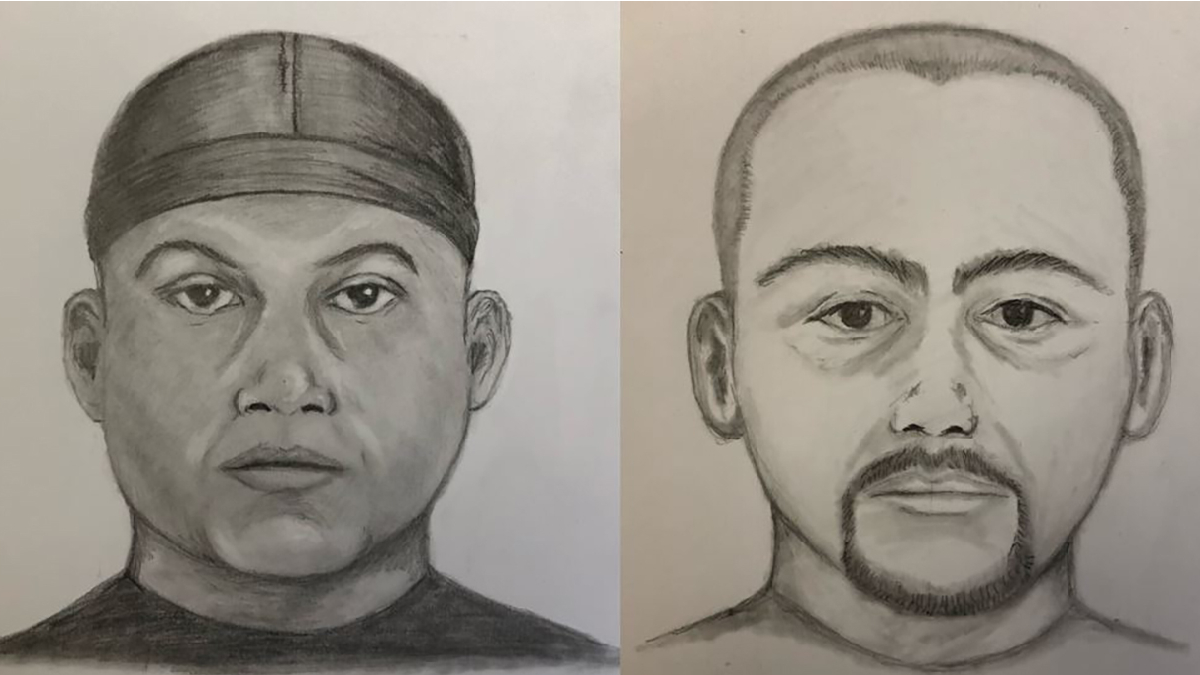 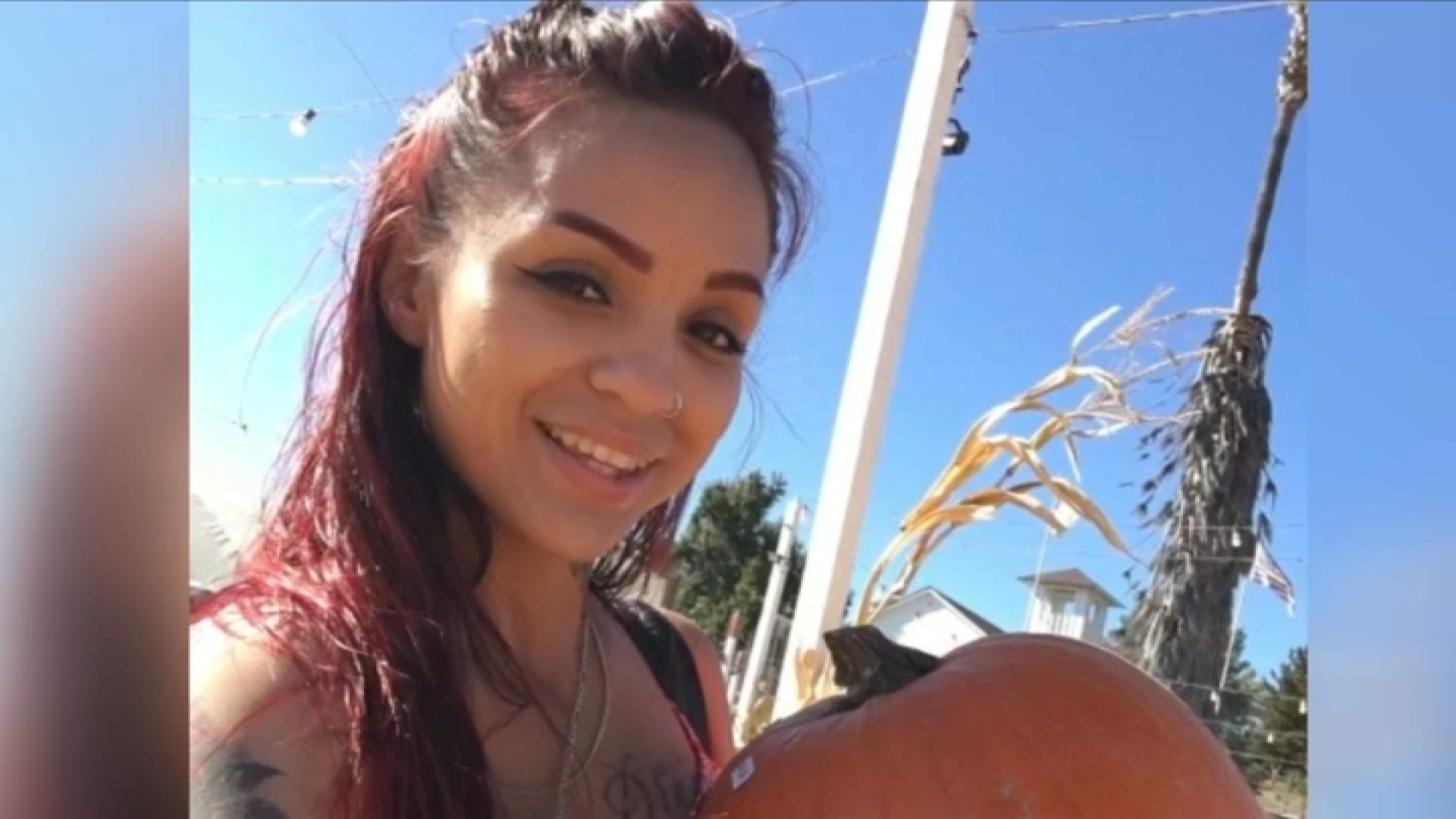 Mother of 3 Shot While Driving on Spring Valley Freeway Will be Taken Off Life Support: Family

She declined the man and he responded by demanding she get into his car. Afraid for her safety, she ran across the street and eventually safely made it to campus. There, she reported the encounter to school staff.

SDSO said the man is described as being between 29 to 30 years old with short, curly red hair, crooked teeth and a clean-shaven face. He wore reading glasses at the time of the encounter.

His vehicle was described as a newer model Prius with the digits 7, B, and 1 on the license plate.

Westbound lanes of SR-94 in the Spring Valley area were closed for several hours Saturday after a woman was shot while driving, California Highway Patrol said. NBC7's Kelvin Henry has the latest.

This case follows two similar instances from last month in which two men tried to lure children into a car on separate occasions, according to SDSO.

Deputies released the following sketches of men involved in the two previous encounters:

Although SDSO said the latest case has no connection to the first two investigations, authorities are working to determine if those first two encounters are linked. The investigation is ongoing.