A pair of thieves stole a safe and pistol-whipped a woman during a home-invasion robbery in the Jamacha-Lomita neighborhood, police said Monday.

The man picked up the safe and an altercation ensued, during which he pistol-whipped the 40-year-old victim, the officer said. The man then carried the safe outside to a black Ford Escape SUV. 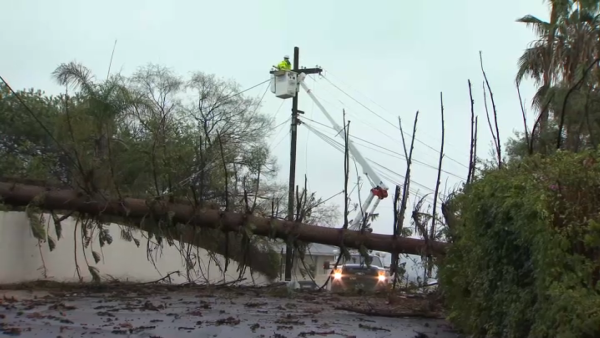 The pair of thieves were last seen in the Ford heading north on Meadowbrook Drive toward Jamacha Road, Buttle said.