Hundreds of eyeglass frames from designers like Prada, Tom Ford, Ray Ban and Tiffany were stolen from a Chula Vista optometry business Tuesday and may show up on websites like eBay and Offer-Up, according to the business manager.

Four people were caught on camera grabbing an estimated 500 pairs of frames from the cases inside Pack and Bianes Vision Care Optometry located at 374 East H Street.

“These thieves utilize these items to sell them in eBay or Offer Up. There are some websites where they are able to sell these,” said practice director Jose Mora.

He shared surveillance video with Telemundo 20 and NBC 7 where four people wearing hoodies, masks and gloves used trash bags to collect the frames from the cases around the showroom.

“They knew what they were doing,” Mora said, estimating the total time of the theft at 3 to 4 minutes. “They were able to grab the product and just go.”

The doctors are traveling out of the country right now but they have been informed about the theft and how the staff is handling the disruption of service to clients. 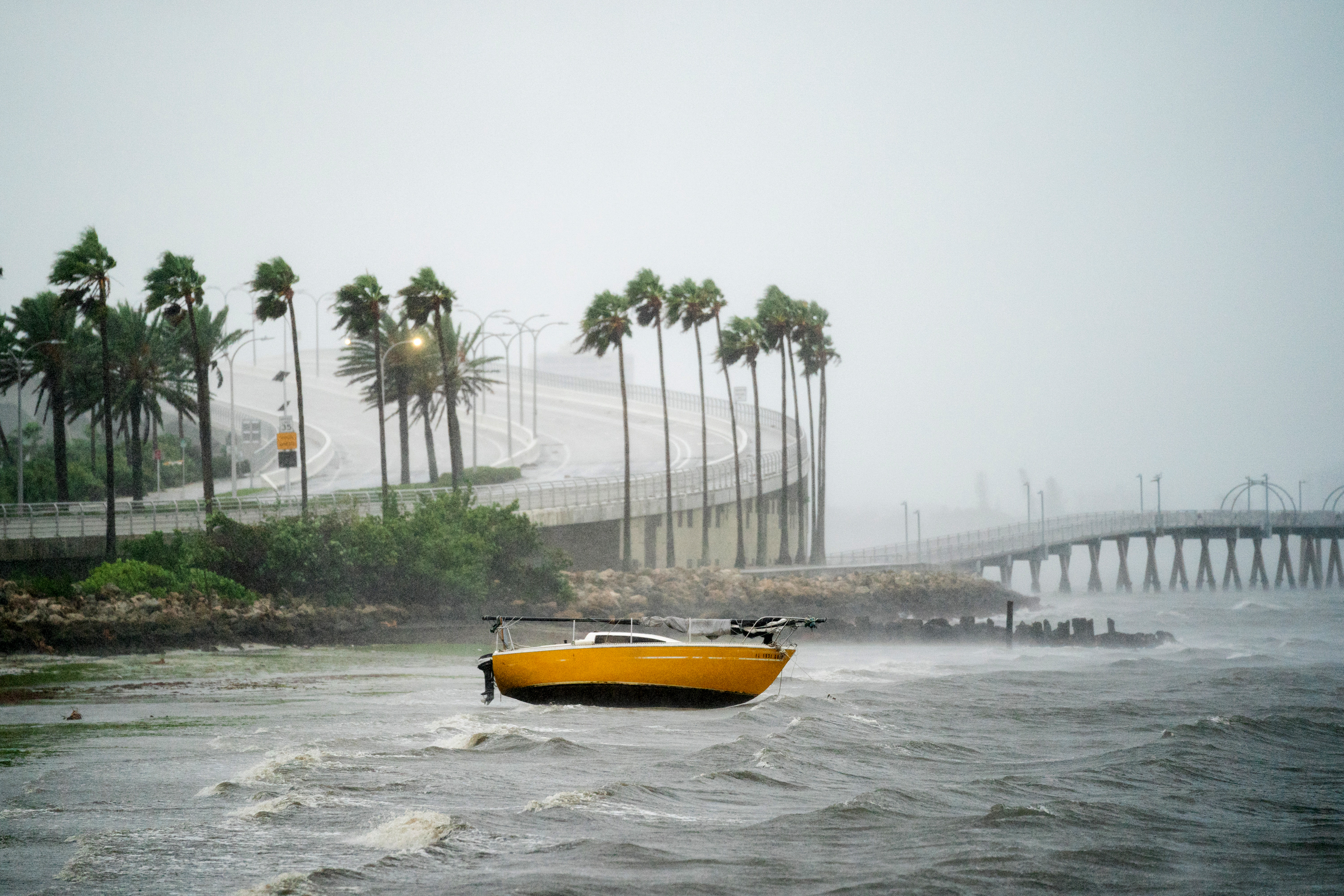 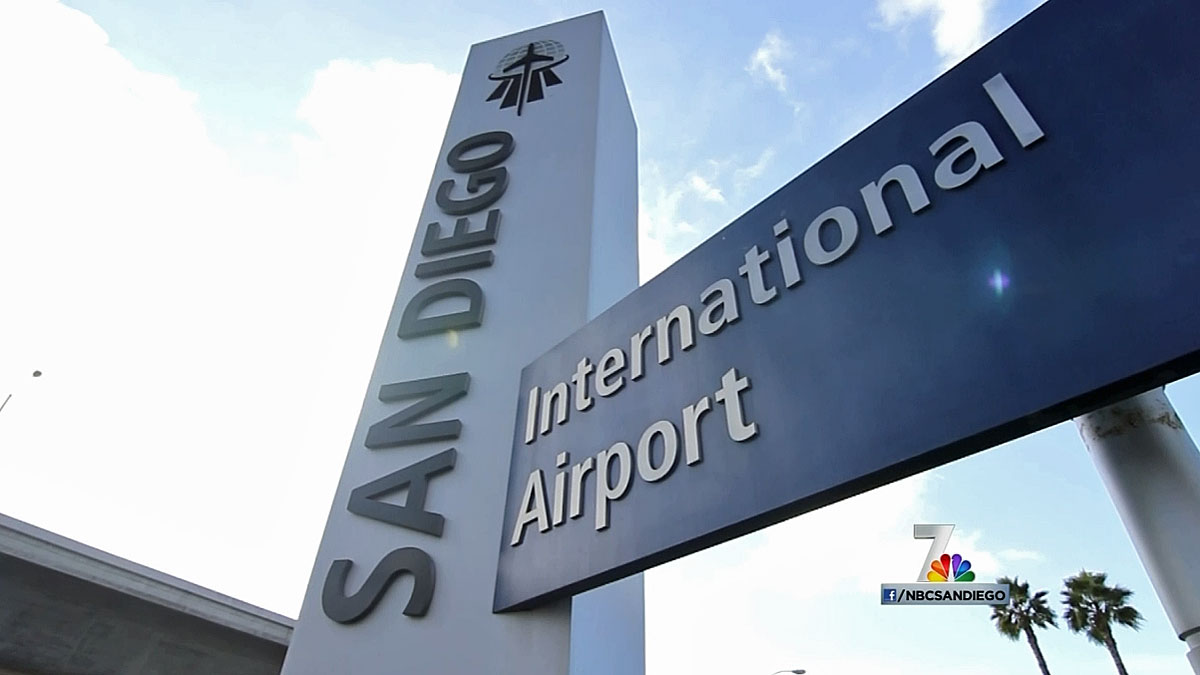 The practice has been in the neighborhood for 28 years and has a second location in Eastlake where they can serve customers with the type of frames that are missing.

Mora said the suspects used a crow bar to open the front door.

The suspects arrived in a small SUV or crossover type of vehicle, police said.

Mora suggested if anyone sees the designer frames without cases for sell on a local sales app, it's possible those glasses came from their office.

Anyone with information can contact Chula Vista police through the non-emergency number (619) 691-5151.