The True Costs of Floatopia

They drank booze on the bay and left alot of rubbish behind.

Beachgoers inflated their rafts and partied off the coast of Mission Bay over the weekend to take advantage of the loophole in the city's beach booze ban.

Everyone had a good time and nobody got hurt, right?

A dozen people had to be rescued, two of those were hospitalized for severe intoxication, police issued 30 citations and arrested two for imbibing a little too much (aka public drunkeness) and cleanup continued 48 hours after the so-called Floatopia ended. 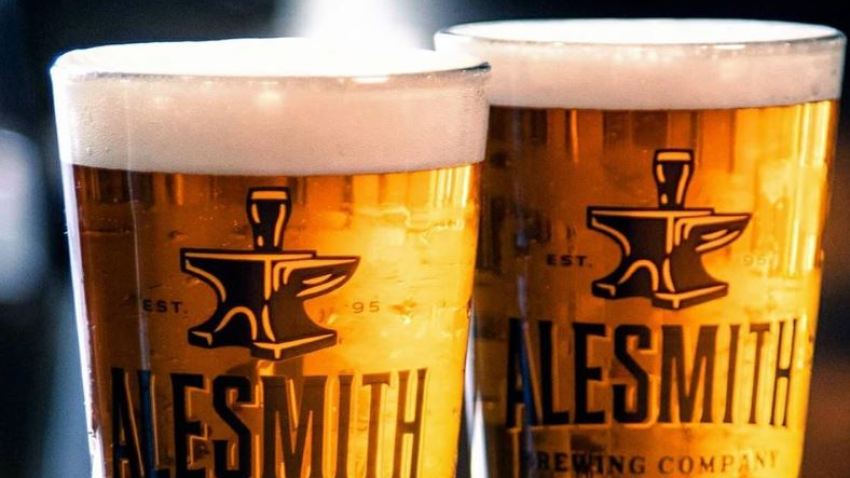 City crews were out again Monday cleaning up the mess which has upset some residents, including Jake Barret.

"It just sucks that they make such a mess" said Barret. "[Sunday] morning down here was just a disaster."

Barret said it was on par with the Fourth of July mess left behind by crowds of beachgoers though there were more "floaty toys" this past weekend.

But there was a silver lining.

Barret said he sold parking at his house making $140 and will make another $60 on recycling empty cans.

The gathering was promoted on a Facebook page where more than 10,000 people signed up. It's estimated that around 4,000 participated.

The other costs of the event included added police officers and 18 lifeguards called in to patrol the area.