Lauren Ruth Ward’s carefree persona is not a gimmick.

It's part of a package that includes a powerful voice, experiential lyricism and instrumentals of darkness and comic relief that meld the dirty desert with the murky ocean. Her latest release and debut LP, “Well, Hell,” winds through '60s folk-rock layered with plenty of edge and grit.

I spoke with Ward over the phone prior to her May 29 show at Soda Bar.

“My songs are about my stories,” Ward said. “When you think about telling really personal things, you tell them to your friends and people you trust.” 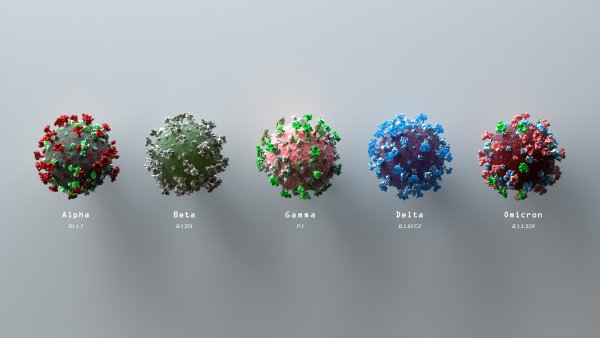 But Ward writes them to us, the listener. She further explains the inspiration behind her writing process:

“Learning, living life, I know that's kind of broad [laughs]. Relationships and love. Moving forward and getting hurt -- anything in life. Your past, your parents, the way you grew up, people who support you now, people that you may not feel supported by. The daytime, the nighttime, sobriety, being drunk; they’re all inspiring,” she said.

Ward’s musical story began in Baltimore three years ago when she parted ways with her hair salon career and decided to move to Los Angeles.

“I was very immersed in my other career in Baltimore,” Ward said. “It was just too daunting to switch anything up there, so I just wanted to go to a music city. I had a couple of friends that were there for me, would come to shows, and I moved in with, so that was helpful, but I didn’t have a band and I didn’t know any musicians.”

Ward began performing solo shows around the city with just a guitar and her soulful, raspy voice that quickly garnered the attention of new fans and local musicians. That's when she met guitarist Eduardo Rivera.

“I didn’t really think too much about starting a band, just needed to get my foot in the door and meet people and make a name. Just the way I feel that it works is my process. Be yourself and put yourself out there and just hope people pick up what you’re putting down. Eduardo and I starting writing together almost two years ago, and he was the first person I ever really wrote with. I love bringing my stories to him; he pieces all of the guitar parts and really brings it out of me. Relationships really work or they don’t. I have tried in the past. I wasn’t a completely closed off writer, but I definitely used to like writing on my own. That was part of my process ... but I’m not a lead guitar player and so I really started craving that. We’re all just trying to navigate through this thing, this creative world over here in Southern California, Los Angeles,” she said.