San Diego had the highest representation of people at the March for Women this Saturday in Washington, D.C., according to San Diego march organizer Sarah Dolgen Shaftel.

San Diego had the highest representation of people at the March for Women this Saturday in Washington, D.C. That’s according to Sarah Dolgen Shaftel, who organized the march here in San Diego where she says there were 40 thousand people.

She heard about the high number of San Diegans in D.C. during a conference call Monday morning with march organizers throughout the state.

Now that the march is over with, the question now has become ‘how can organizers keep the momentum going?’ 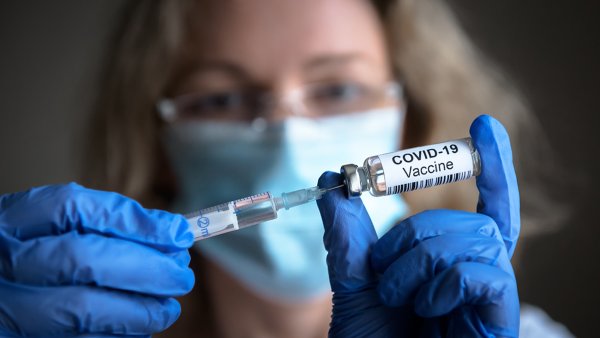 “It’s not time at all to sit back on the sidelines and say, ‘It's great. We showed up and now we're done’” said Dolgen Shaftel. “No, we’ve just started.”

In an effort to keep march participants activated, Dolgen Shaftel and other organizers developed the 10 Actions / 10 Days campaign, a strategic blueprint for rights activists to follow that details different ways to get involved in various causes every day.

Whether it's donating, volunteering at Planned Parenthood or getting more involved in fighting gun violence, “whatever feels right,” she said. “Do something.”

For her part, Dolgen Shaftel has set up a community Facebook page, March on San Diego.

“I’m creating a space. This is what I felt was right, for people to come and be together as a community in peace and positive energy to share ideas.”

A neighbor, Jeanne Lomac, who recognized Dolgen Shaftel from the San Diego march, asked her, “What are we going to do to keep this going?” The two neighbors, who had never met, planned to get together for coffee to talk.

Spreading the word- That’s what Dolgen Shaftel said would be part of the efforts to keep the momentum going. Lomac said she would focus on climate and women’s health issues.

But what happens after one hundred days?

“I don’t think it’s over at all," she said. “I think we’ll have to be active for all four years; but most important people need to be active and vote and get organized for the mid-term elections. We need to focus on that.”