"The Bachelor" star Colton Underwood has reportedly been spotted in San Diego filming an episode of the show.

Reality Steve, who writes about the ABC show, tweeted out several videos of the Bachelor and his date arriving in San Diego's Belmont Park by helicopter for a date.

According to Reality Steve, the pair will be in town for the day at Belmont Park spending time together before heading back to Los Angeles. 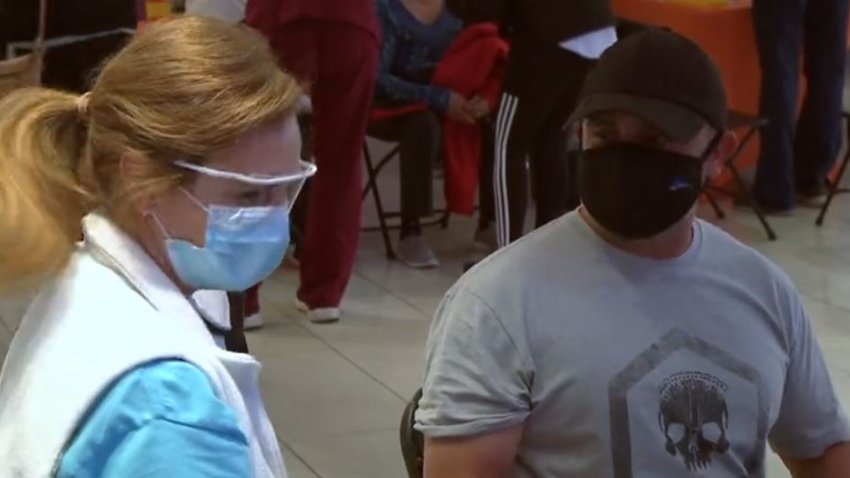 It's not the first time Underwood has spent some time in San Diego. Some San Diego fans may remember Underwood was a former tight end with Chargers and Raiders.

Underwood was first seen on "The Bachelorette" with Becca Kufrin. He was later on "Bachelor in Paradise," before he was picked as the next "Bachelor."