That Vaccinated Feeling: San Diegans React to Getting Their Second Dose

Spoiler alert: “excited” was the word of the day.

NBC 7 visited Sharp HealthCare’s vaccination station at Grossmont Center in La Mesa and spoke with San Diegans who had just received their second dose of a COVID-19 vaccine.

Spoiler alert: “excited” was the word of the day.

“I’m excited because I haven’t seen my daughters. We told them not to come at Christmas time. My son lives with us, so we have seen him but we haven’t seen our kids,” said Kathy Clark, a second dose recipient. Clark explained that she has not seen her two daughters since October.

“I’m excited to see my students, some of them I’ve never even met before in-person so this is going to be really, really good for us,” said Karen Spadafora, a second dose recipient who plans to jump back into working as a special education teacher for high school students in early April.

“I’m very excited. It’s also a happy birthday to me, it’s my birthday today,” laughed Toni Martinez, a second dose recipient who was thrilled to get her shot on her big day. She said she is an elementary school counselor and is feeling much safer about returning to school after being vaccinated.

The Centers for Disease Control and Prevention considers an individual fully vaccinated against COVID-19 14 days after the second dose in a two-dose series, like Pfizer or Moderna, or 14 days after the only dose of a single-dose vaccine, like Johnson & Johnson.

Once a person hits the two-week mark, the CDC says that some activities, like gathering indoors and being maskless with others who are also vaccinated or considered low-risk, may resume.

As for the San Diegans we spoke to, many already had a list of things they were looking forward to being able to do after a difficult year.

“It feels like the world is going back to normal a little bit. I’m a little excited that I don’t have to be as scared walking around,” said Mat Mansoor, a second dose recipient who said he plans to continue to following safety guidelines, like wearing a mask, but that he can’t wait to feel comfortable giving people a hug.

“My son is a year and a half, so he has family he hasn’t even met. It’s been really hard. There’s been a lot of emotional nights for us where we feel like he’s missing out,” said Lori Stocker, a second dose recipient with family who lives out-of-state. Stocker also explained that she and her husband volunteered at a vaccination site, then became eligible themselves.

While low-risk activities may resume for those who are fully-vaccinated, the CDC still cautions against medium and large-sized in-person gatherings and urges people to continue wearing a mask and taking precautions when in public.

In San Diego County, more than 510,000 people are considered fully vaccinated, according to the county’s vaccine dashboard.

"The second one just felt like I made it. The first one was emotional, I felt great, and the second one feels like I really made it, like I really crossed that finish line now," said Javier Vaca, a second dose recipient who simply wants to be able to get closer to his family. He's thankful he can be more comfortable doing so now that he has an added layer of protection.

“Get your vaccine people. Let’s get out of this quarantine,” said Mansoor. 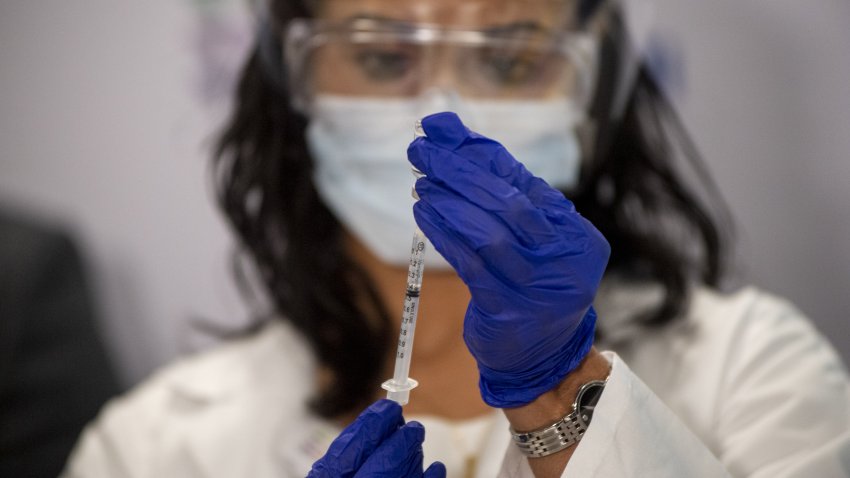 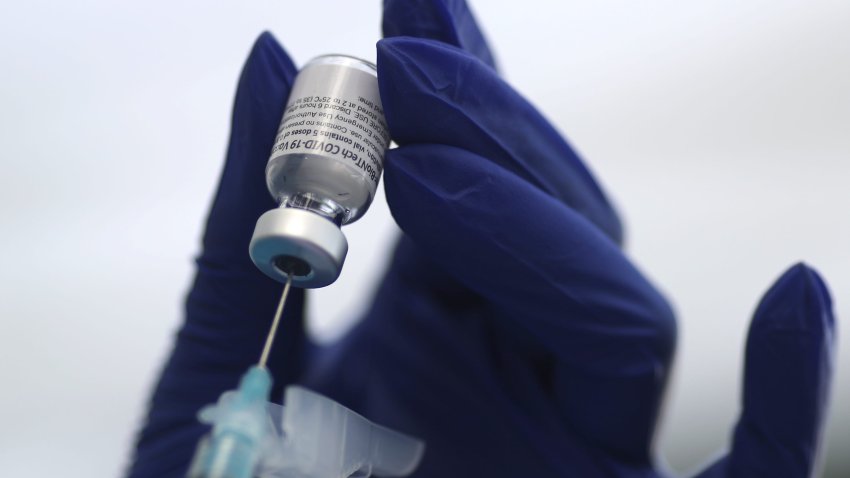