An excessive heat warning has been issued until 8 p.m. Tuesday. Temperatures could be the hottest of the year, so far

San Diego County is bracing for the worst of a brutal heat wave that has already sent temperatures into the triple digits and prompted a days-long heat warning.

Temperatures Friday were expected to be relatively moderate when compared with what's to come, with digits in the upper-80s along the coast, in the mid-90s in the valleys, in the low-90s in the mountains and in the 110s for the deserts.

"These hot temperatures are just going to continue and actually increase over the next couple of days, especially," NBC 7 forecaster Ashley Matthews said.

Over the holiday weekend, temperatures along the coast and inland valleys will rise another 5 to 7 degrees in most parts of the county. Mountains and deserts will still see temperatures in the low-90s and 110s respectively, but could also see some thunderstorms, Matthews said.

An excessive heat warning issued by the National Weather Service was extended until 8 p.m. Tuesday as temperatures rise 5 to 10 degrees above average for this time of year. The warning was originally set to expire on Monday. There will be little relief overnight with temperatures remaining in the 70s along the coast and warmer inland.

These temperatures will likely be the hottest of the year, so far, and were also elevating the risk for wildfires. 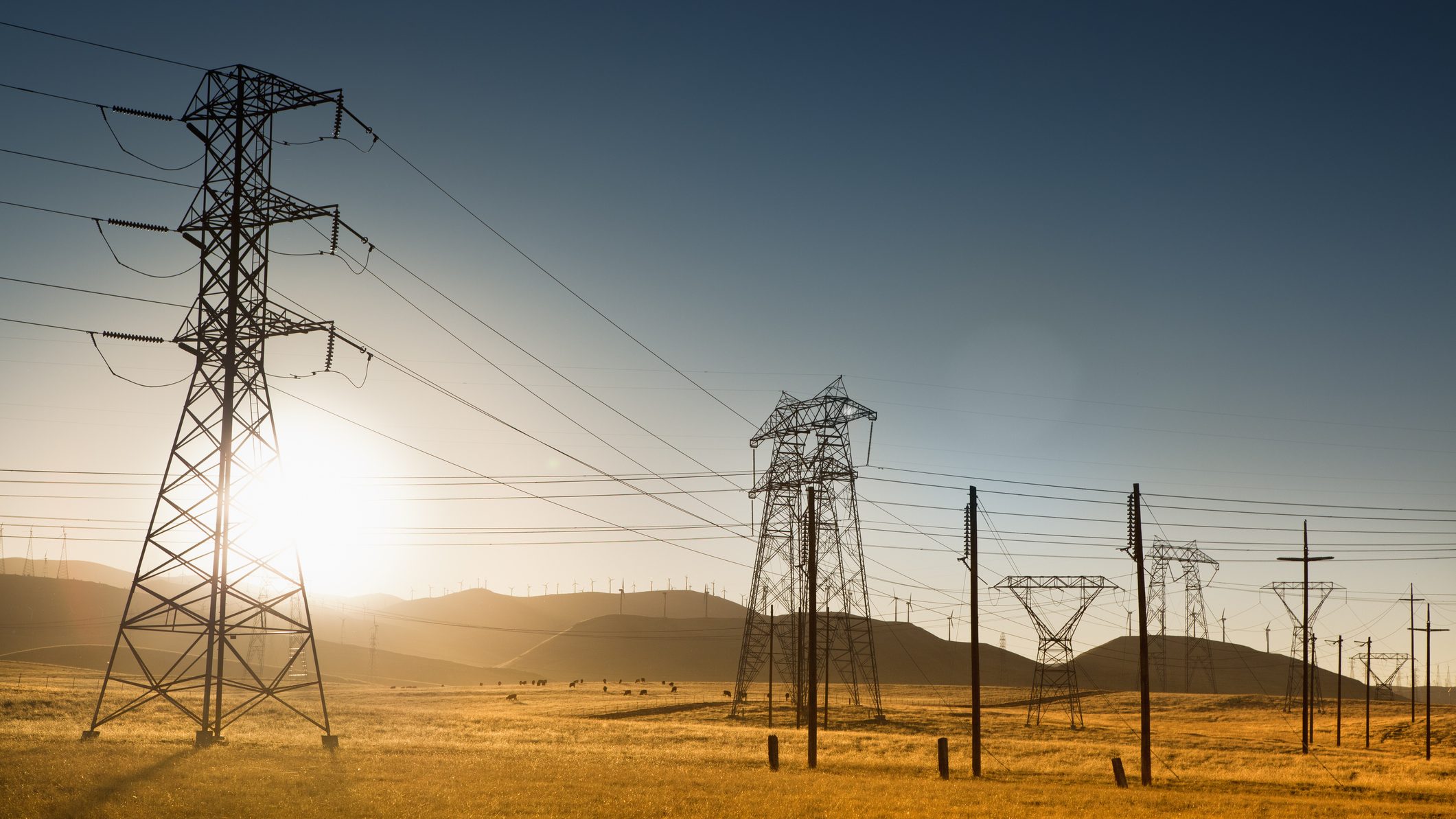 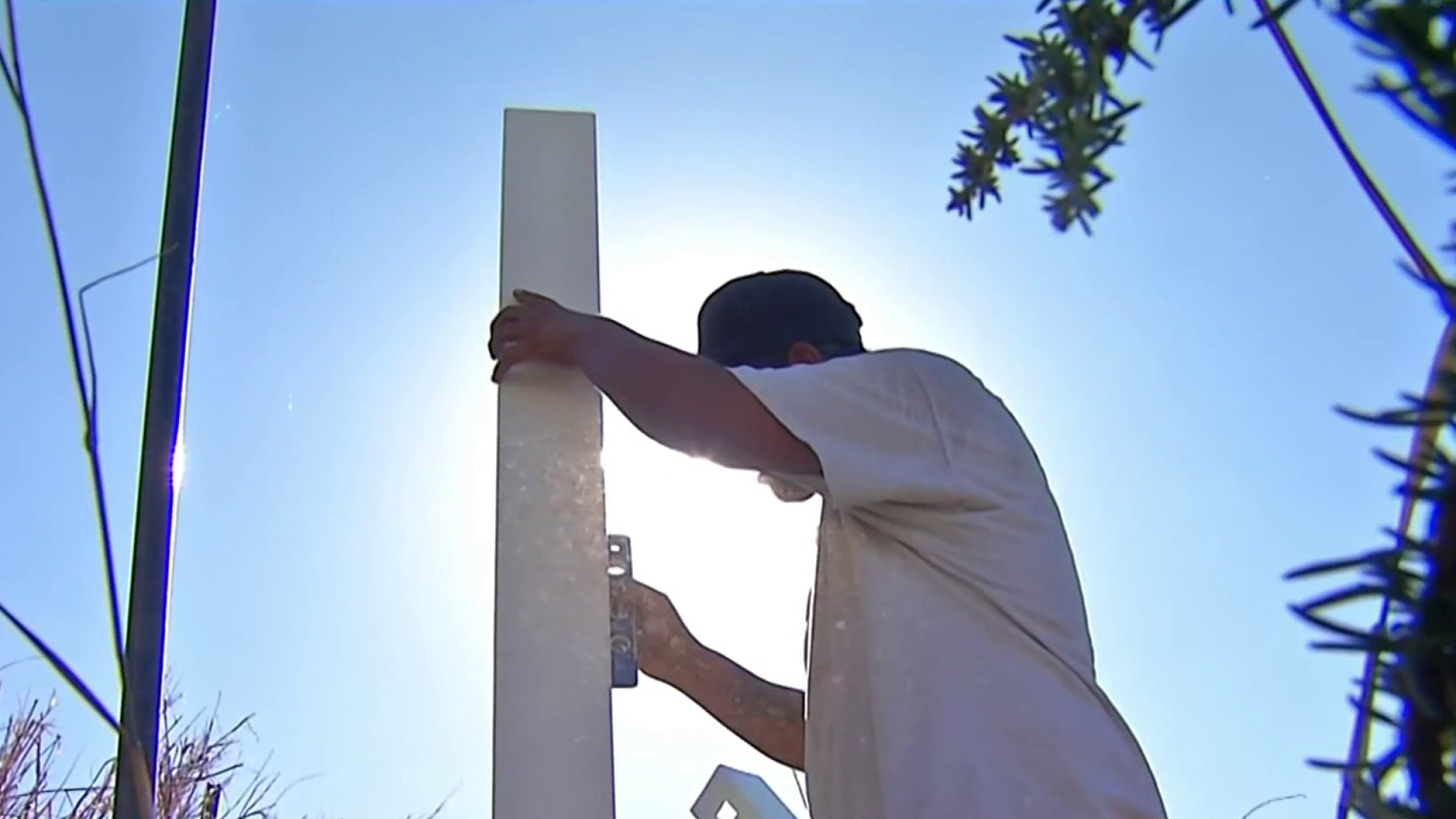 How to Spot Warnings, Symptoms of Heat-Related Illnesses Amid Heat Wave 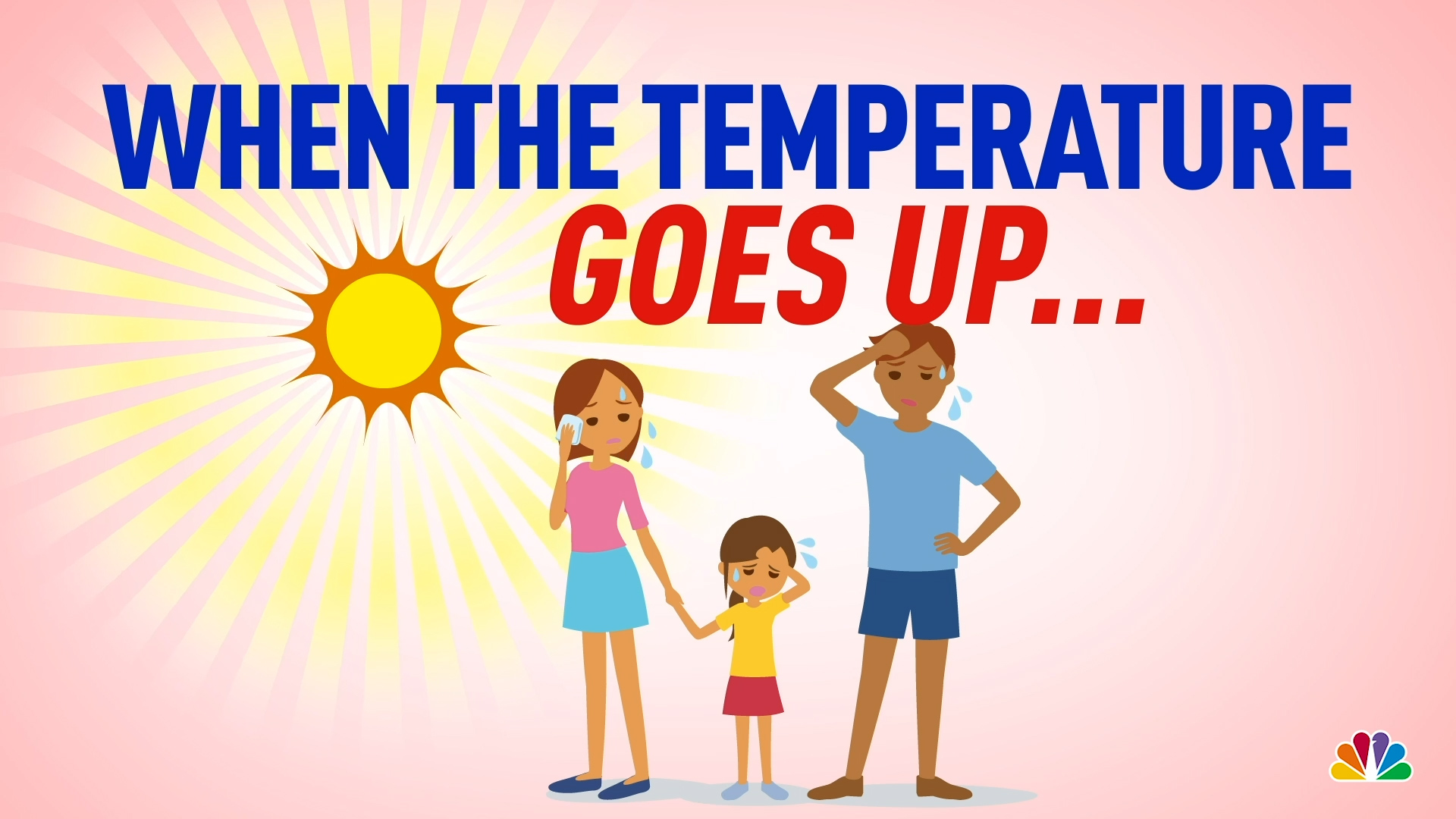 Keeping Electric Bills Low When the Temperature Is High

Temperatures soared into the triple digits in parts of San Diego County Wednesday and Thursday. No records were set but inland areas of the region saw temperatures in the 100s.

An excessive heat warning means extreme temperatures could increase the risk for heat-related illness, especially for people working or participating in activities outside. Residents are urged to drink plenty of fluids, stay in air-conditioned rooms wherever possible and check on relatives and neighbors. Never leave children and pets unattended in vehicles as inside temperatures could reach lethal digits in minutes, the NWS said.

"Looks like we'll start to get a little bit of relief from these warm temperatures next week, but it's going to take a little bit of time for that to happen," Matthews said.

On Wednesday, a large brush fire started near the U.S.-Mexico border and within hours had grown to more than 4,000 acres. Hundreds of people were under evacuation orders and at least four structures had been destroyed. The fire continued to burn Thursday and prompted the closure of the nearby Tecate border crossing.

Residents in the Lakeside area were also warned they may need to evacuate if a wildfire continued to spread Thursday.

The California Independent System Operator (ISO) also issued a flex alert to urge consumers to reduce the strain on the energy grid by conserving electricity. The alert was for Wednesday and Thursday but Newsom urged consumers to conserve energy through the holiday weekend, particularly by turning their thermostats up to 85 degrees if they won't be at home over the holiday weekend.

Newsom’s order allows use of backup diesel generators to put less strain on the system and won’t require ships at port to plug into onshore electricity sources. The move is expected to increase air pollution, but Karen Douglas, the governor’s senior energy adviser, said the priority was to keep the lights on.

San Diego County will have dozens of "Cool Zones" open for residents to escape the extreme heat. Find a list of locations here.