Tembo the Elephant Dies at 48

On Saturday, the elephant’s behavior shifted, and she showed signs of severe discomfort, the park said

The San Diego Zoo announced the death of one of its elephants Monday, and condolences poured in online for the majestic mammal who was a staple at the park for decades.

Tembo died Sunday after “a sudden change” in her condition prompted zoo staff to “compassionately euthanize her.”

Tembo was previously under veterinary care for “age-related ailments over a long period of time,” the zoo said. This included stem cell therapy.

On Saturday, the elephant’s behavior shifted, and she showed signs of severe discomfort, the park said.

On Saturday, animal care staff noted a sudden change in Tembo’s condition, including behaviors that indicated severe discomfort. After evaluating quality of life options, staff made the difficult decision to compassionately euthanize her. pic.twitter.com/4djBbun5vu

The following day, the zoo euthanized the African bush elephant. She was 48 years old.

Tembo was 48 years old. She came to the San Diego Zoo from private owners who had used her as an animal actor. Tembo had lived at the Zoo since 1983 where she formed strong relationships with other elephants and animal care staff. pic.twitter.com/wsEz7QEhPo

Tembo, which is Swahili for elephant, first came to the San Diego Zoo in 1983 as a tween. She was previously an animal actor and was featured in the television show "Born Free."

Please share your condolences with the staff, volunteers, members and guests who will be feeling this loss. We know that Tembo will be missed by all who knew her. pic.twitter.com/fCqHy0tv8i

Tembo was one of four elephants at the San Diego Zoo, alongside Shaba, now the last remaining African bush elephant at the park, and Mary and Devi, Asian elephants.

Hundreds of Facebook comments offered condolences, including one from the El Paso Zoo, which said, “We love you Tembo. Sending you lots of love from all of us at The El Paso Zoo.”

The park announced her death in a series of tweets Monday morning.

Many elephants tend to live into their 30s, 40s, and 50s, according to the San Diego Zoo. 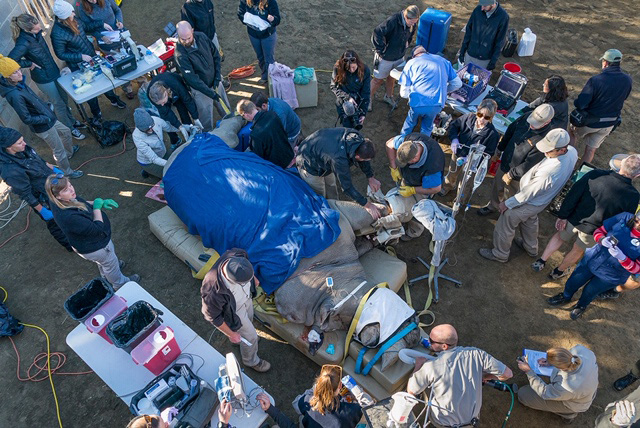 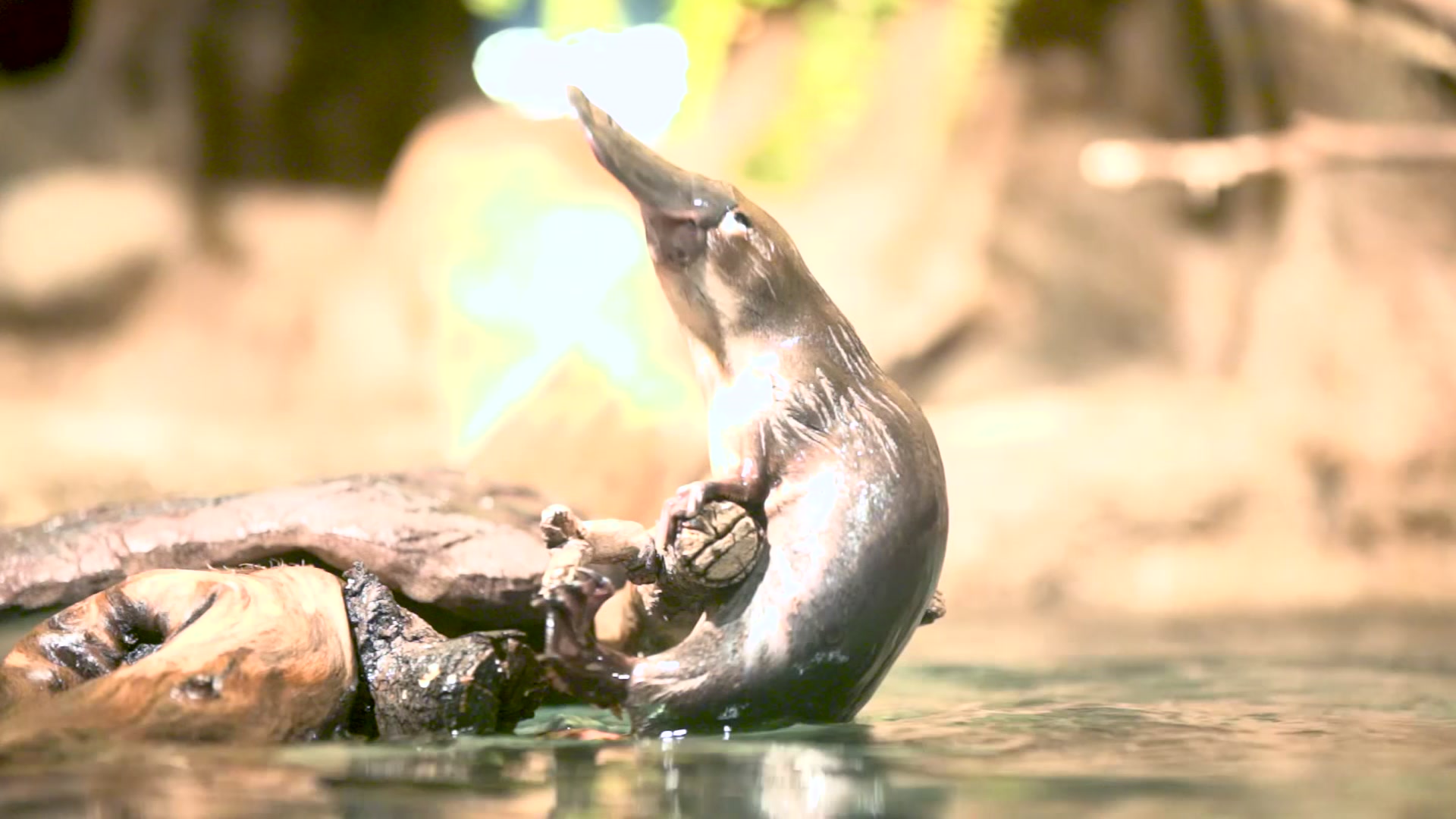