Investigators were searching Monday for the persons involved in the deadly shooting of an 18-year-old man at a Core-Columbia hotel over the weekend.

Patrol officers responding to reports of gunfire shortly before 9:30 p.m. Sunday found the victim dead in a guest room at Days Inn by Wyndham San Diego in the 800 block of Ash Street, according to police.

Paramedics took the Escondido resident to a hospital, where he was pronounced dead. His name was withheld pending family notification. 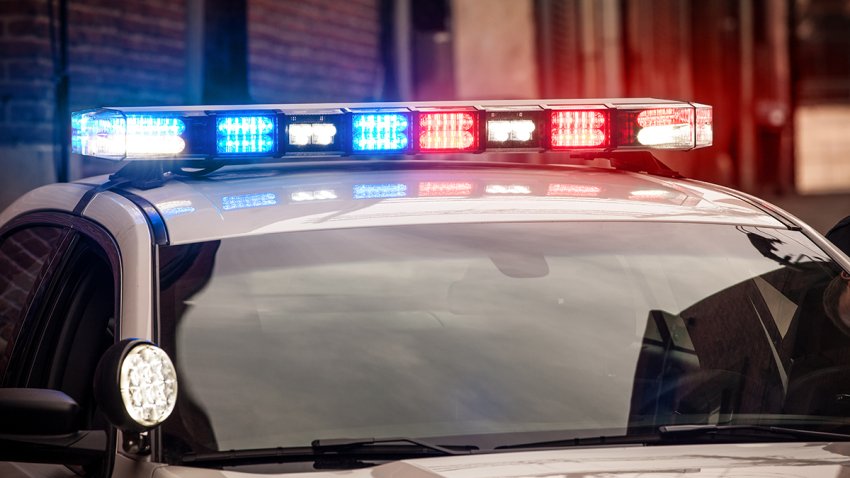 Suspect Arrested After Pursuit Ends in Collision in Encinitas

Homicide detectives have determined that the victim was shot by one of several male companions who had been in the hotel room with him, Lt. Andra Brown said.

The shooter fled to the north on Ninth Avenue along with two cohorts in a small, light-colored vehicle.