Teen Recounts Being Hit by Stray Bullet Inside Restaurant in Fallbrook

An 18-year-old Little Caesars employee was hospitalized after a stray bullet shot through restaurant window, striking her in the leg.

Police responded to the 200 block of W. Clemmens Lane in Fallbrook just before 9 p.m. on Aug. 12 over a report of shots fired in the Rite Aid parking lot. When officers arrived on scene, they found eight shell casings on the ground.

According to the San Diego County Sheriff's Department, they received another call a minute later about a woman being hit with a stray bullet about a quarter mile down the street inside a Little Caesars Pizza on Main Street.

Investigators say they believe the bullet traveled a straight line from that Rite Aid parking lot — bypassing several businesses — to Little Caesars a few blocks away.

Surveillance video from inside the restaurant captured the moment the bullet came through the window and hit the pizza worker, Jenyffer, on the side of her leg.

Jenyffer told NBC 7 that she initially thought it was a coworker playfully hitting her on her leg and believed the blood was sauce.

“At first I thought that there was sauce on it. I looked again and I saw a little hole in my leggings," she said. "That's when everybody started gathering up to me and I tried to hold on to one of my coworkers and they carried me to the back and they started screaming 'they shot her, they shot her.'" 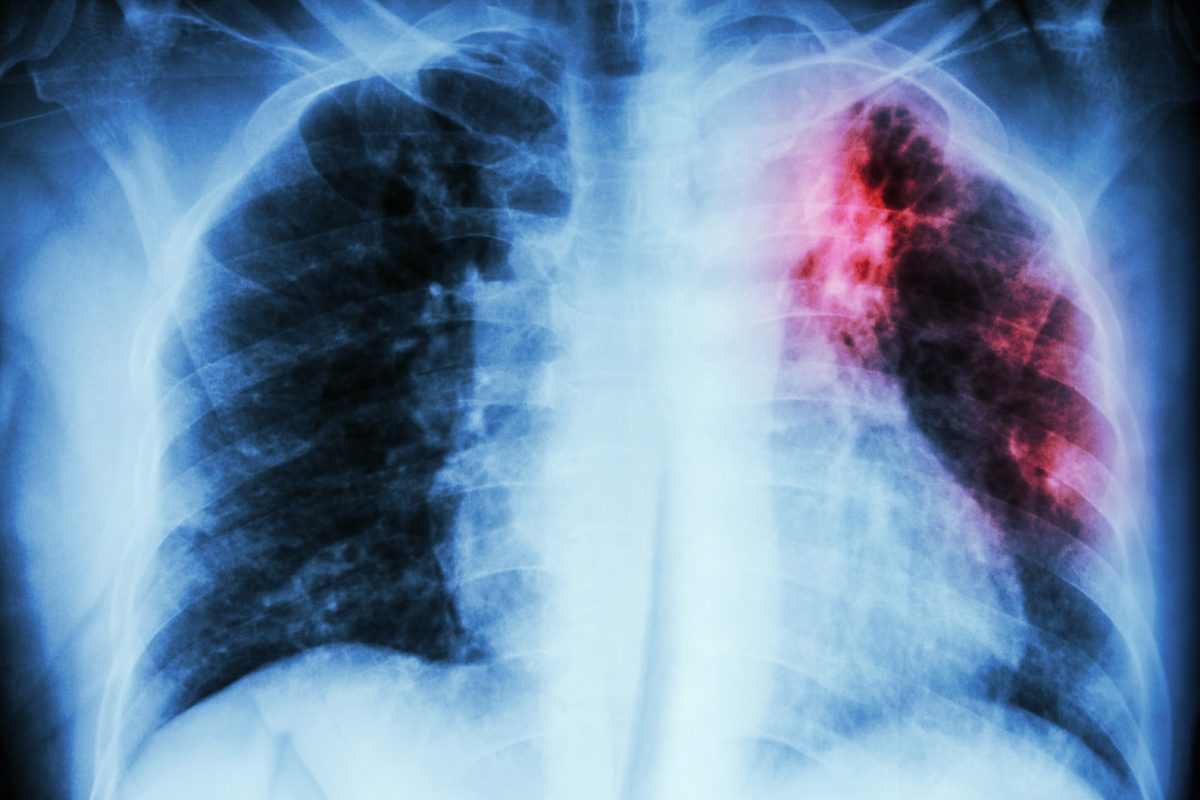 Jenyffer said she remembers going to the hospital with pain shooting up her leg as doctors tried to keep her calm.

"They were telling me you gotta calm down or you're going to pass out," she recalls. "And I didn't have my mom or dad with me the whole time. I just didn't know what to think."

When her parents were finally allowed into the hospital room, Jeniffer said she forgot about the pain in her leg as she tried to calm her worried father, telling him she's OK.

Jenyffer is still recovering at home and had to miss the first day of her senior year of high school because of the pain.

SDSO investigators told NBC 7 they've sent the bullet along with the shell casings off to a lab to confirm if they are from the same gun. Authorities believe the shots may have been gang-related. No arrests have been made.

If you have any information, you are asked to call the San Diego Sheriff’s Fallbrook Substation.