A teenager hopped a fence at a Mira Mesa neighborhood pool Monday and impaled himself on the fence post, a San Diego Fire-Rescue official said.

The 19-year-old was rushed to Scripps La Jolla with a piece of fencing pierced into his skin about four inches, San Diego police said.

It appears the teenager was leaving the pool area, hopped the fence and got stuck, an SDFD battalion chief told NBC 7. 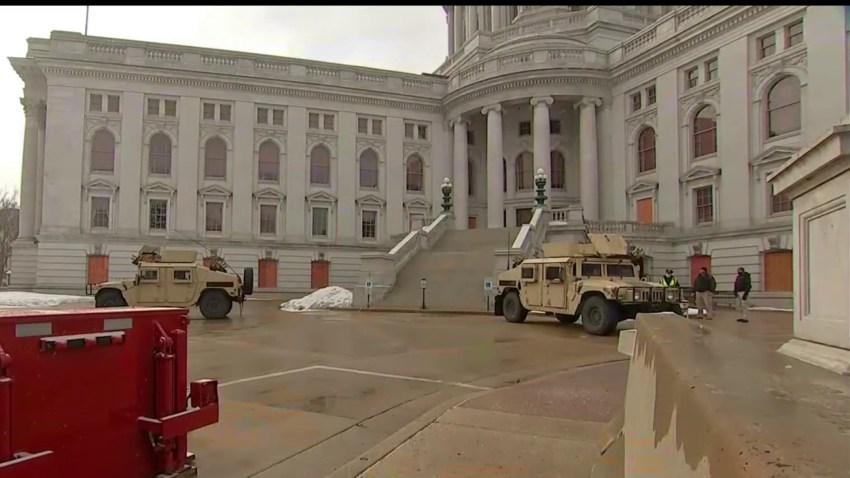 Emergency crews were called to the area at 6:40 a.m.

The pool for the Valley Crest community is located on Capcano Road, just south of the Los Penasquitos Canyon Preserve.

The neighborhood is located west of Interstate 15 and north of Mira Mesa Boulevard.