The sheriff's department announced Monday the arrest of a teenager suspected of making online threats to El Capitan High School in Lakeside.

The San Diego County Sheriff's Department said it was made aware of the threats on Sunday and their investigation into the social media post led them to a 14-year-old suspect.

The teenager was arrested at his home and booked into Juvenile Hall, deputies said.

Deputies did not provide details about the threat, but news of the arrest was enough to make parents and students think.

'Prayer every day," parent Linda Kloth said. "Definitely, because you just don't know. Every day is a gift."

Kloth said the threat reminded her of a grave day at another Grossmont Union School District campus almost two decades ago.

"There was that shooting at Granite Hills so ever since then you can't just brush it off," she said. 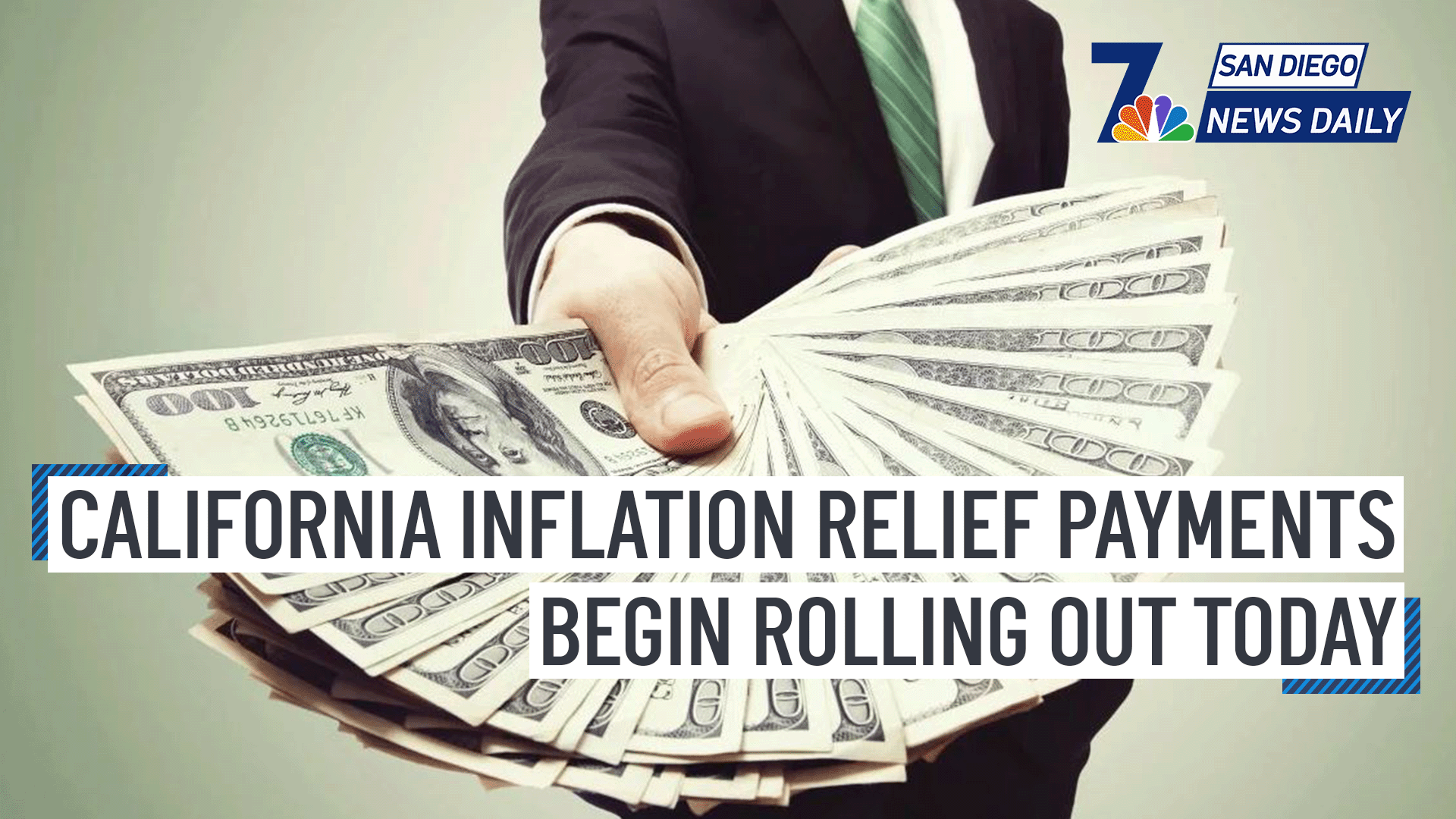 "They shoot people in the games and all they have to do is hit the reset button and turn it off and it's no big deal. You can't do that with real human beings. Once you shoot them that's it," Kloth said.

The SDSO said patrols would be increased Tuesday at El Capitan and the surrounding area, though investigators have not discovered any other threats.