Several pot plants were found inside the vehicle of a teenager who led San Diego police on a pursuit in Allied Gardens Monday.

The teenager was one of several people inside the Toyota sedan that crashed into a fence at Waring Road and Birchwood Street at approximately 1:30 a.m.

The pursuit began less than two miles away on Del Cerro Boulevard near Meredith Avenue when the teenager failed to obey a stop sign, police said.

The officer attempted to pull the driver over but the vehicle took off.

Speeds reached up to 85 miles an hour on surface streets, police said.

After the suspect’s vehicle crashed into a fence, the driver was taken into custody. 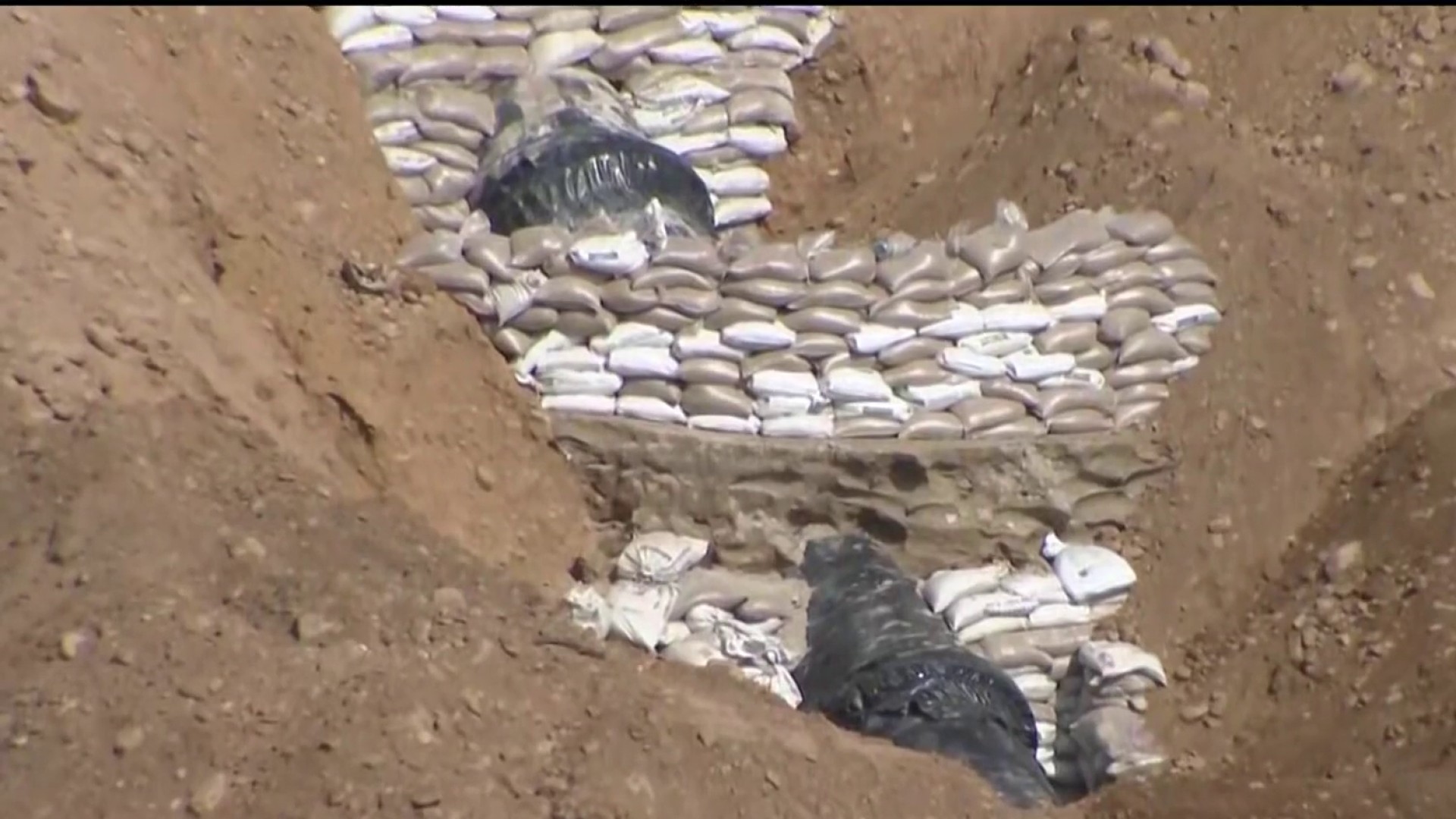 There are two to three passengers who have not been found, police said.