Teen Airlifted to Hospital After Shooting in Oceanside

The teen was driven to the main entrance of U.S. Marine Corps Base Camp Pendleton and from there, was airlifted to the hospital

A teenager was airlifted to the hospital from Camp Pendleton after a nearby shooting in Oceanside Sunday, police said.

A 17-year-old was shot in the back around 11 p.m. at least once in a parking lot near North Harbor in Oceanside, Oceanside police spokesperson Jennifer Atenza said. 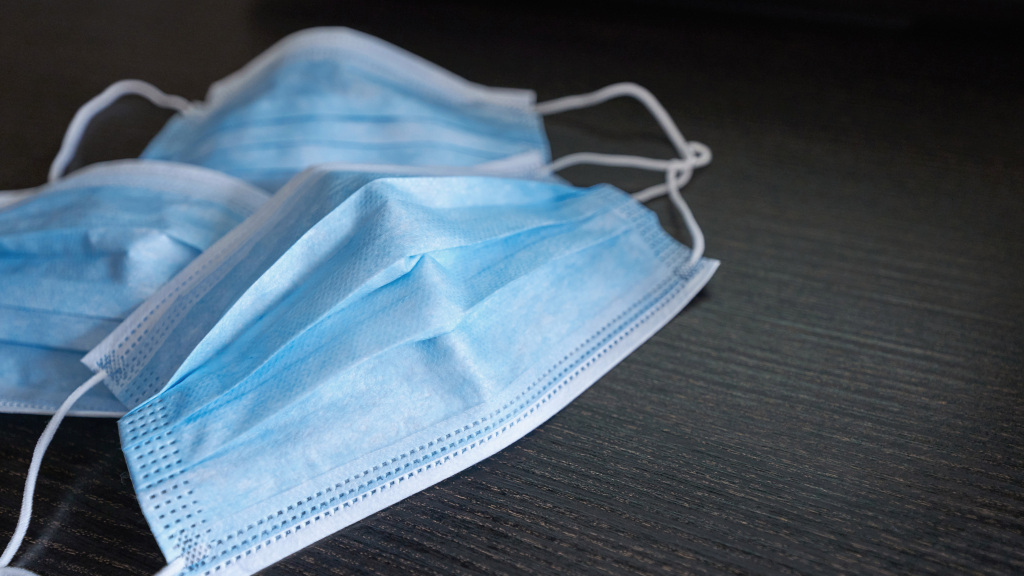 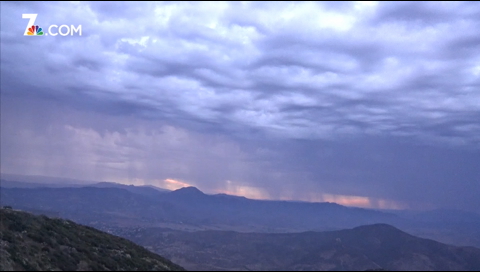 The teen was driven to the main entrance of U.S. Marine Corps Base Camp Pendleton where Oceanside police responded.

Medics then transported the teen via helicopter to Scripps Hospital La Jolla. Atenza said the teen's injuries were considered non-life-threatening but did not disclose the severity of the wounds.

Oceanside police believe a black sedan was involved in the shooting. During the investigation, one car was pulled over, which was full of minors -- five males and two females.

The minors were detained and a loaded ghost gun and open alcohol containers were found in the vehicle during a search. After being questioned, they were released to their parents, Atenza said.

It was unclear if police were still searching for any suspects.