A man suspected of driving under the influence lost control of his car in San Marcos, striking a center median and injuring himself, San Diego County Sheriff's Officials (SDSO) said.

The one-car crash happened at approximately 12:10 a.m. on Tuesday when the 26-year-old man - who has not yet been identified - was driving near the 700 block of W. San Marcos Boulevard, SDSO Deputy Mike Gildersleeve said.

Initial reports said the man was driving south on Bent Avenue and made a left turn onto W. San Marcos Boulevard at an unsafe speed, deputies said. He lost control of his car and it struck the center median.

The impact of the move sent the car over the median and into the oncoming westbound lanes; the car rolled over and came to a rest on the sidewalk on the 700 block of W. San Marcos Boulevard. 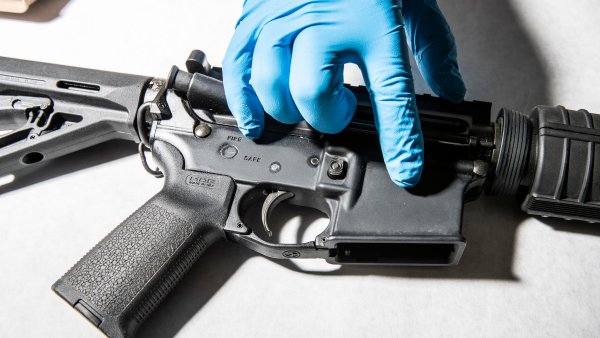 The driver crawled out of the vehicle, and when crews arrived on scnee, they provided medical assistance. He was taken to Palomar Medical Center with several fractures; he had serious but non-life threatening injuries.

Alcohol is believed to be a factor in the collision.

Anyone with information related to the collision can contact Deputy J. Perham with the San Marcos Station Traffic Division at (760) 510-5200.