The man accused in last April’s mass shooting in the Gaslamp Quarter will stand trial, a judge ordered Tuesday.

The man accused in last April's mass shooting in the Gaslamp Quarter is in court this week. NBC 7's Dana Griffin reports.

Matthew McKeon, one of the two bystanders who tackled Sarreshteh moments after the shooting, testified that he was getting food at Gaslamp Pizza when he heard gunshots and ran after the suspect.

"It was almost as if he wanted to start an altercation,” McKeon said. “He said, 'Are you laughing at me?' Reached into his waistband and started shooting."

McKeon said he tried calling 911 three times but no one answered, so he and another bystander followed the shooter, who McKeon said never strayed from the sidewalk as McKeon and the bystander stayed 20 to 30 feet behind him. 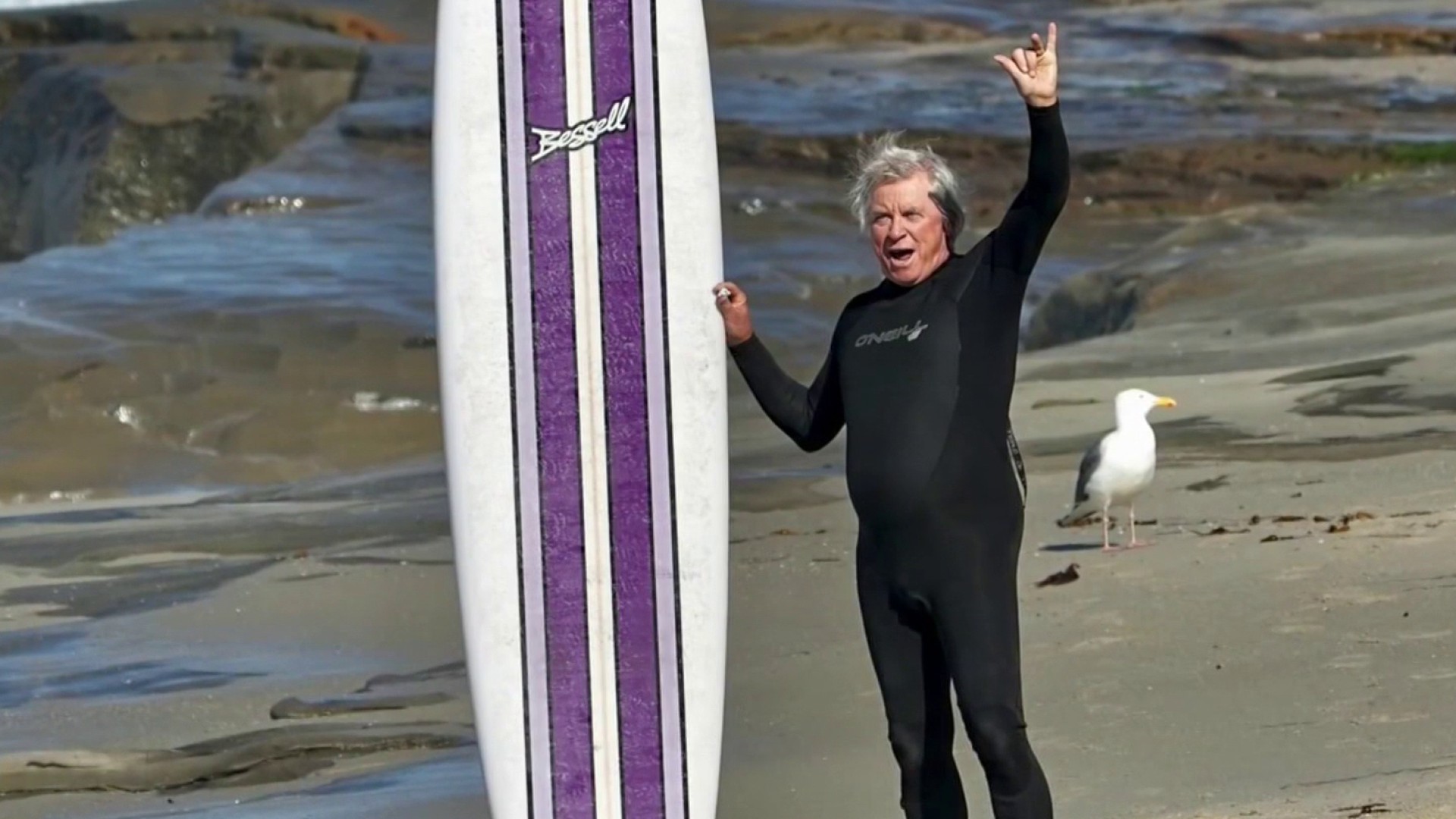 Gaslamp Shooting Survivor Back up on His Board 9 Months Later 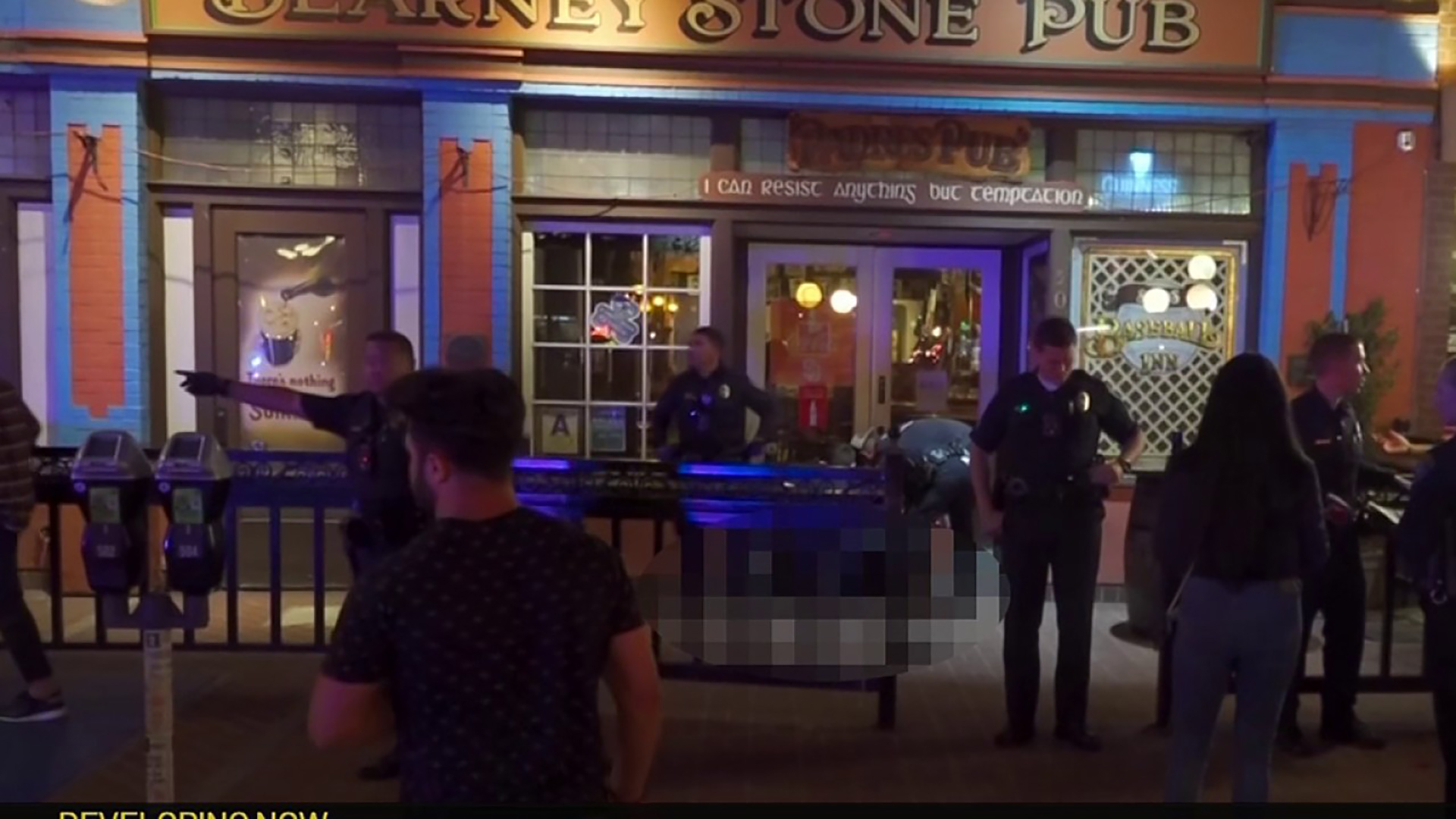 Testimony Starts in Pretrial for Suspect in Gaslamp Shooting That Killed 1, Wounded 4

“We made eye contact and realized we were the only one going to be able to do anything about it," he added.

McKeon told the court he and the bystander tackled Sarreshteh at 5th Avenue and G Street outside Sugar Factory until police arrived.

“I was hitting him in the side of the head,” McKeon said. “I was worried for my own safety.”

The family of Jose Garcia is fighting against gun violence as they plan a funeral, reports NBC 7's Allison Ash

He and the other tackler were put in handcuffs but were not arrested.

Justice Boldin’s mom thanked McKeon as he walked out of court.

Justin Larrabee was the second bystander to tackle the suspected shooter. He said initially heard shots near the Pendry hotel then ran up 5th Avenue and heard people giving descriptions of the shooter while he ran toward the second set of shots.

“As soon as I knew it was him, I bear-hugged him and tackled him,” Larrabee said.

Larrabee said he held tight so the suspect couldn’t pull his gun and shoot anybody else.

Defense attorney Andre Bollinger asked Larrabee why he ran after the man since “a lot of people run in the opposite direction.”

“That guy didn’t deserve to die,” Larrabee said. “Thought I’d stop anyone else from getting killed.”

Larrabee said when he heard the second set of shots, he figured it was a random shooting.

Larrabee said he was handcuffed for an hour and placed in the back of a patrol car.

San Diego Police Department criminalist Kate Todd determined that the weapon recovered from Sarreshteh fired the six casings recovered from the shooting using test fires and analyzing the impressions created on the test casings. The defense argued that it is possible for a firearm to not always make the same patterns.

“They were ordering him to put his hand behind his back,” Officer Reda said. Reda began delivering punches on Sarreshteh’s torso to get pain compliance, he said. He grabbed what he described as an unserialized Glock "ghost gun" with a tan handle from the suspect’s pants.

“When he turned over on his back, I observed it and I grabbed it from his waistband to avoid him using it,” Reda said.

A body camera image shows the suspect on the ground with a firearm sticking out of his pants.

He said the suspect managed to get inside her 4th-floor apartment from the balcony on the day of the shooting. Mansour said Sarreshteh arrived around 9:30 p.m. and left around 10:20 p.m. He said it takes 20 to 30 seconds to walk from her apartment to the Pendry Hotel. The shooting spree started before 10:30 p.m.

The defense asked the court to drop attempted murder charges for three survivors because their injuries were not as significant. Prosecutor Jessica Paugh argued that she believed the shooter’s intent must be considered after, “murdering a man just minutes before,” and that he intended to continue to shoot but the gun jammed preventing him from firing more shots.

San Diego Superior Court Judge Theodore Weathers said that based upon the evidence there is probable cause and ordered Sarreshteh to stand trial. He'll be back in court April 19 at 1:30p.m.