The suspect was previously in a relationship with the victim's fiance, who sought and was denied protection from the court through a domestic violence restraining order

The man accused of shooting and killing a beloved high school teacher outside his North Park home earlier this month pleaded not guilty on Wednesday to first-degree murder.

Jesse Alvarez, 30, was arrested in connection to the Feb. 1 deadly shooting of 37-year-old Mario Fierro, a Cathedral Catholic High School teacher. Fierro was found shot shortly after 7 a.m. outside his home on the 4500 block of Kansas Street and died at the scene.

More on the case of beloved teacher Mario Fierro. 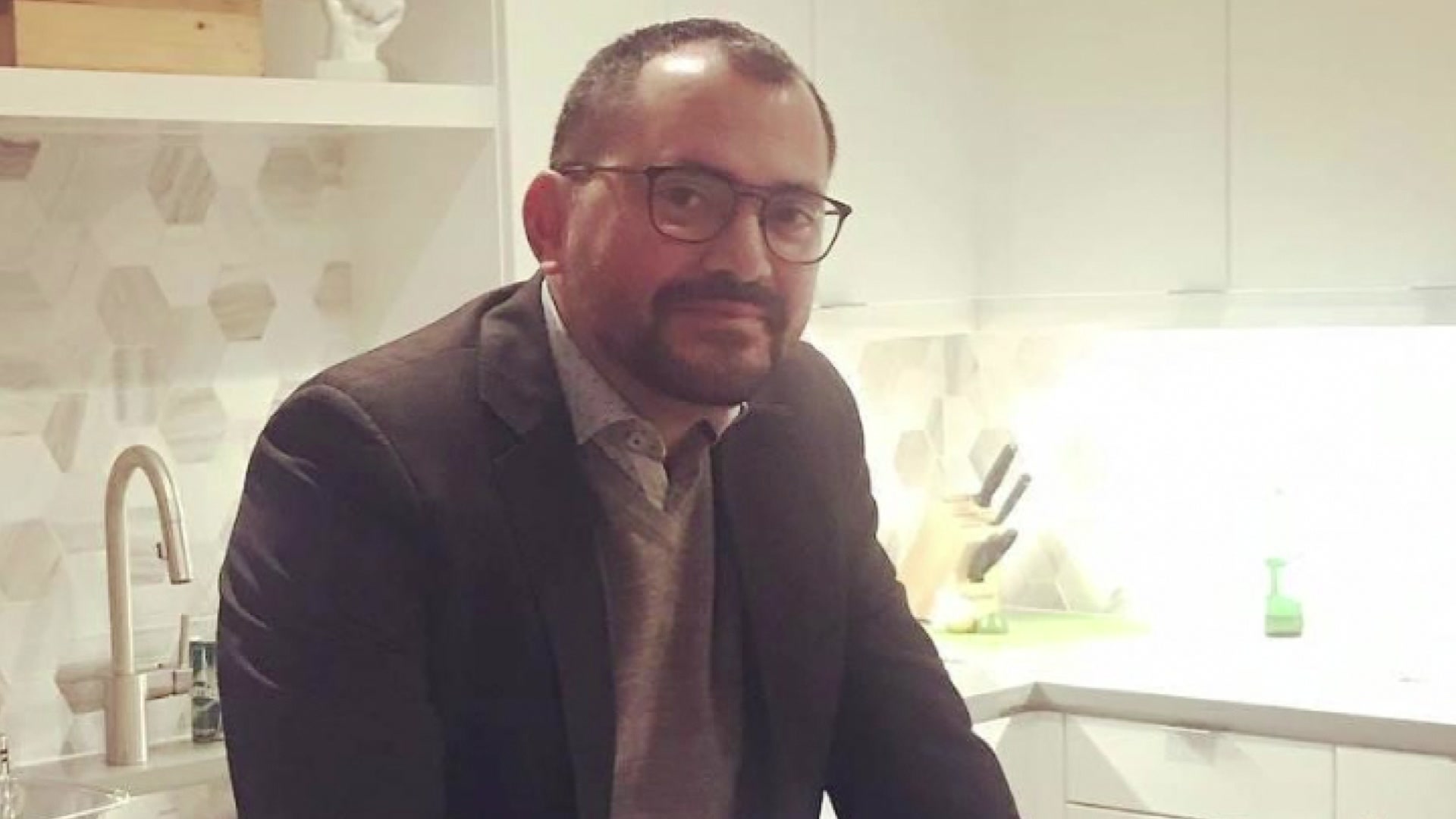 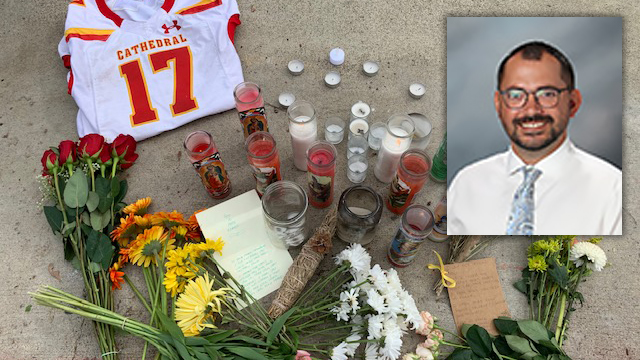 Deputy District Attorney Ramona McCarthy said that prior to the slaying, Alvarez practiced his shooting at a local gun range.

On the day of Fierro's killing, the defendant allegedly dressed himself in all black clothing, used his brother's vehicle to travel to the victim's residence, and waited outside his home for about an hour for Fierro to come outside. Once the victim exited his home, Alvarez approached him and shot him multiple times before he fled the scene, McCarthy said.

McCarthy added that Alvarez was "fixated" on Fierro's fiancée, whom he previously had been in a relationship with for several years. Documents obtained by NBC 7 showed the woman previously sought protection against Alvarez via a domestic violence restraining order.

McCarthy stated that Alvarez "would not get over the breakup" in September 2019, leading to him acting erratically and the woman fearing for her life.

In her restraining order request, the woman stated the defendant was controlling, manipulative and had emotionally abused her during their relationship. She also stated Alvarez cyberstalked her, tried to get in touch with her through various methods even after she told him she wanted no communication with him and attempted to break into her home following the breakup.

Alvarez contested every one of the woman’s claims and ultimately, her request was denied. Judge Daniel. S Belsky stated he found evidence presented by both parties to be a “tie, and the tie would be in favor of (Alvarez).”

During the arraignment, McCarthy read a statement from the woman, who pleaded with the judge to give Alvarez the maximum sentence possible.

"I stand before you, grief-stricken and heartbroken over the violent murder of my beloved fiancé, Mario Fierro, the true love of my life, at the hands of the defendant," McCarthy read. "Jesse Alvarez is a danger to me and to society."

Fierro’s killing has been tough for the Cathedral Catholic High School community, who gathered in a candlelit vigil to honor his memory the night he was murdered.

"Mario was young, vibrant and full of life. All of us loved him. He was a fantastic teacher and a great human being," said a letter sent to parents and staff the day he died.

Many agreed that Fierro was a dedicated teacher who loved his school community that loved him just the same.

"He was a very passionate teacher. He loved teaching, loved young people. You went into his classroom, you saw the energy, you felt the energy,” Kevin Calkins, Cathedral principal, told NBC 7 the night of the vigil.

The prosecution argued Alvarez was a danger to the community and should be held without bail, and the judge agreed. A review hearing is scheduled to take place on Feb. 17, following by a status hearing set for March 29.

The man accused of shooting a high school teacher dead reportedly made appearances on campus before the shooting. NBC 7's Alexis Rivas has more.

Update – After publishing this report, Alvarez’s attorney, Peter Blair, said, in part, “There are many facts favorable to Mr. Alvarez that have not yet been made public but will be revealed as this case progresses.”

"It is typical for the court to deny bail at an arraignment on a death penalty case such as this. The court is required to give deference to the prosecution’s representation of the case with regards to bail, but it is important to remember that nothing has been proven in this case. The defense is not provided the discovery prior to arraignment and therefore has not had the opportunity to conduct necessary investigations to refute the prosecution’s rendition of the facts. While we respect the court’s ruling, we believe Mr. Alvarez does not pose a risk to the public, and, as stated in our bail argument, he has significant ties to the community and he is not a flight risk."

"With regards to the prior request for a restraining order, we believe that court made the correct ruling in denying the petitioner’s request for a permanent order. The judge who presided in that matter is a prudent, cautious and fair judge. The court ruled on the evidence presented, placed appropriate weight on the evidence and credibility of the witnesses and dismissed the matter accordingly."

"There are many facts favorable to Mr. Alvarez that have not yet been made public but will be revealed as this case progresses."