After the girl woke to the sound of the prowler, she struck him, causing him to flee the home, she says

"You go like this — Ha!" said an 8-year-old El Cajon, California, girl as she throws a punch with a slightly closed fist.

The girl credits the martial arts move, which she said she recently learned in class, with keeping her from being kidnapped when a man broke into her San Diego County home while she was sleeping over the weekend. 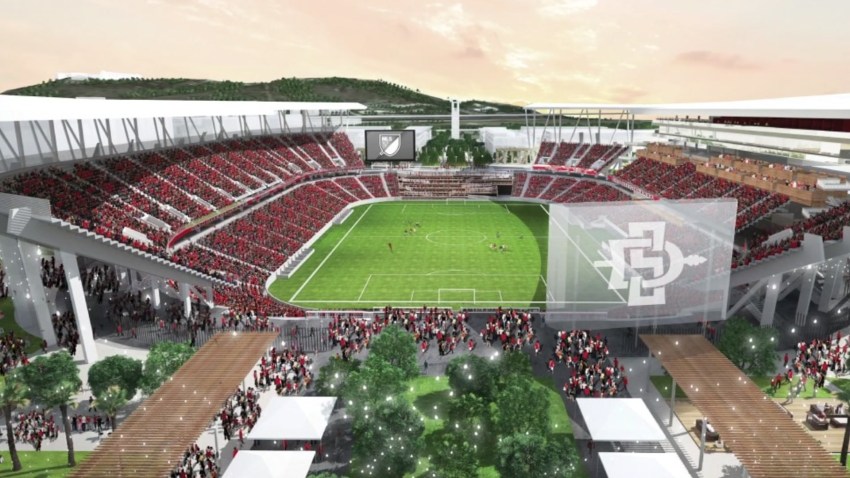 The suspect tried to grab the girl from her bed in El Cajon. NBC 7’s Omari Fleming reports.

He walked upstairs to the second floor bedroom the girl shared with her 6-year-old brother, who was also asleep, Ranswiler said.

The man began to carry her down the stairs, and while half-awake she silently used the Cheetah Paw to escape her captor's clutches.

When asked how she decided to use the move, she responded: “Because it hurt him.”

After the Kung Fu punch to the neck, the girl says the man put her down and left the home before she could run to tell her parents what had happened.

Her parents said they were terrified thinking they were unaware an intruder was lurking in their kids' bedroom.

“I didn’t even know. I laid asleep while all this was happening," her mother said.

The family has since installed a window alarm system and surveillance cameras to protect their family.

“It hasn't motivated me enough to want to get a gun, but it made me think about it," she said. "There’s so much to think about after something like this happens."

Neither of the children appeared to be physically hurt, and nothing seemed to have been taken from the home.

The suspect was described as tan with dark, “fluffy” hair and a slim build, 5-foot-8 to 5-foot-10 inches tall with a bad odor. He was wearing dark clothing and a backpack.

Lt. Ransweiler says they will interview the victim again to get a better description of the suspect and hopefully they will be able to get a sketch made of him.

Shahla Malikyer, who has been living in the area for 20 years, says neighbors look out for one another.

"Sometimes if I see a strange face or (someone) suspicious I call the police," she said.

The suspect may have tried to enter another home but that window was locked. A hand smear was left behind, so police will try to run fingerprints from it to catch the man.

El Cajon officers searched for the suspect with a police dog, but were unable to locate him.

Officers are patrolling the area and using law enforcement databases to try to identify him.