Police say a silver truck struck a Vietnamese restaurant worker who was walking home with his wife after closing up for the night, dragging him about 150 feet and killing him

The man suspected to be driving the truck that fatally struck a Vietnamese restaurant chef as he crossed the street with his wife is expected to appear in court on Friday.

On that day, a truck sped through a red light at the intersection of Douglas Drive and Mission Avenue, crashing into another truck before backing up and diving away, the Oceanside Police Department said.

At some point, Thanhminh was struck and became pinned under the vehicle. He was dragged about 150 feet while the truck sped away along Mission Avenue.

A truck believed to have been involved in the hit-and-run crash was found abandoned about a half-mile away. Smashed beer bottles were discovered near the truck at Mission Avenue and Rancho Del Oro, OPD said.

Police later identified the suspected driver as Stuart and arrested him. 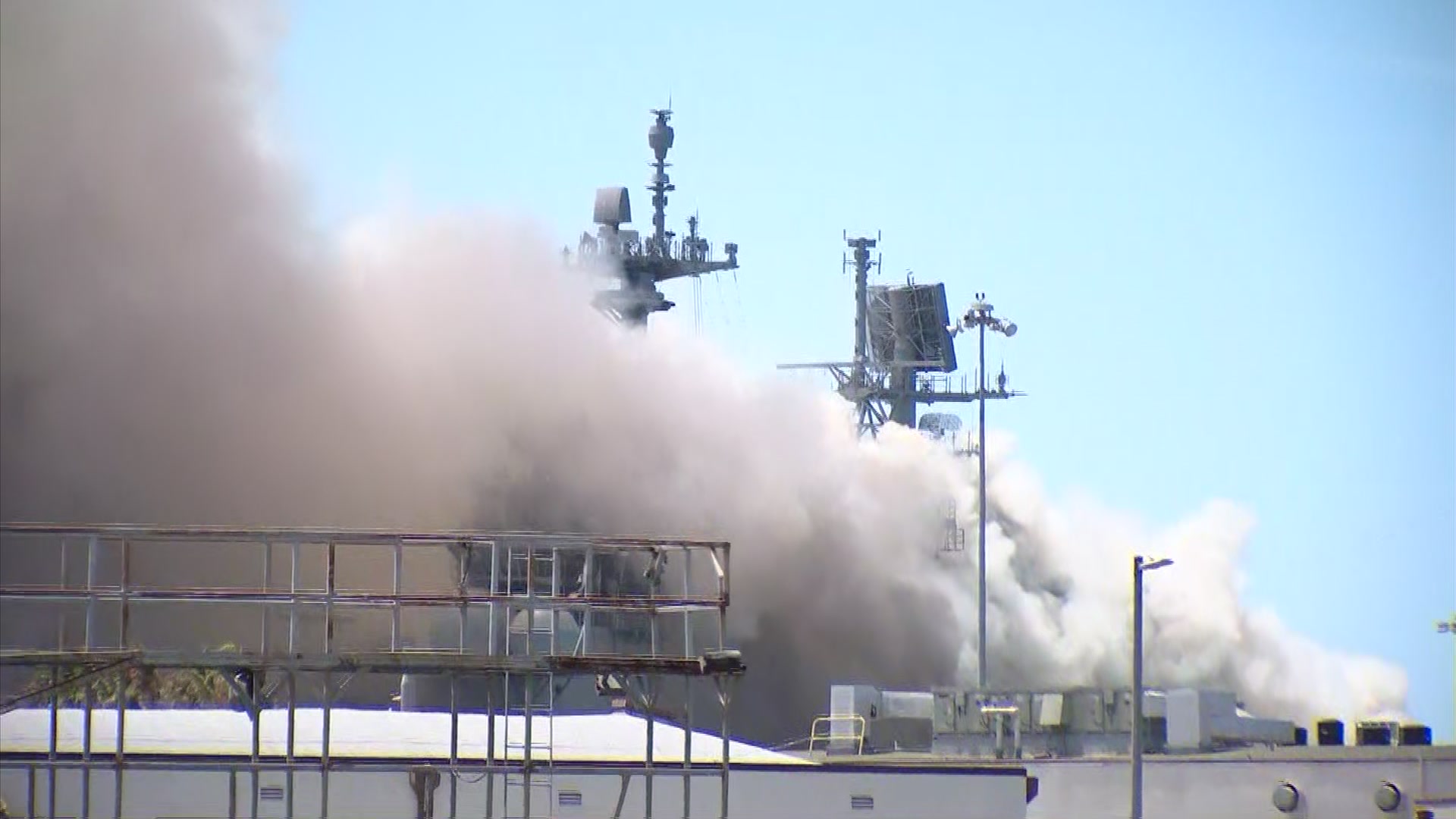 Thanhminh and his wife had just closed Pho Ha Grill and Bar, a Vietnamese restaurant situated on the same intersection, and were walking home when the crash occurred, according to the Medical Examiner's Office.

Thanhminh's "wife had crossed the intersection then turned around when she heard the collision and did not see her husband," the ME's report said.

Thanhminh worked in the restaurant's kitchen, according to coworkers. Employees laid flowers near the crash site in memory of their friend.