In an effort to combat recent incidents in Santee of people in grocery stores using their COVID-19 face coverings to display symbols of racism and hate as well as the increase of other hateful incidents, San Diego County Supervisor Nathan Fletcher Tuesday will propose the creation of a human relations commission to the Board of Supervisor. 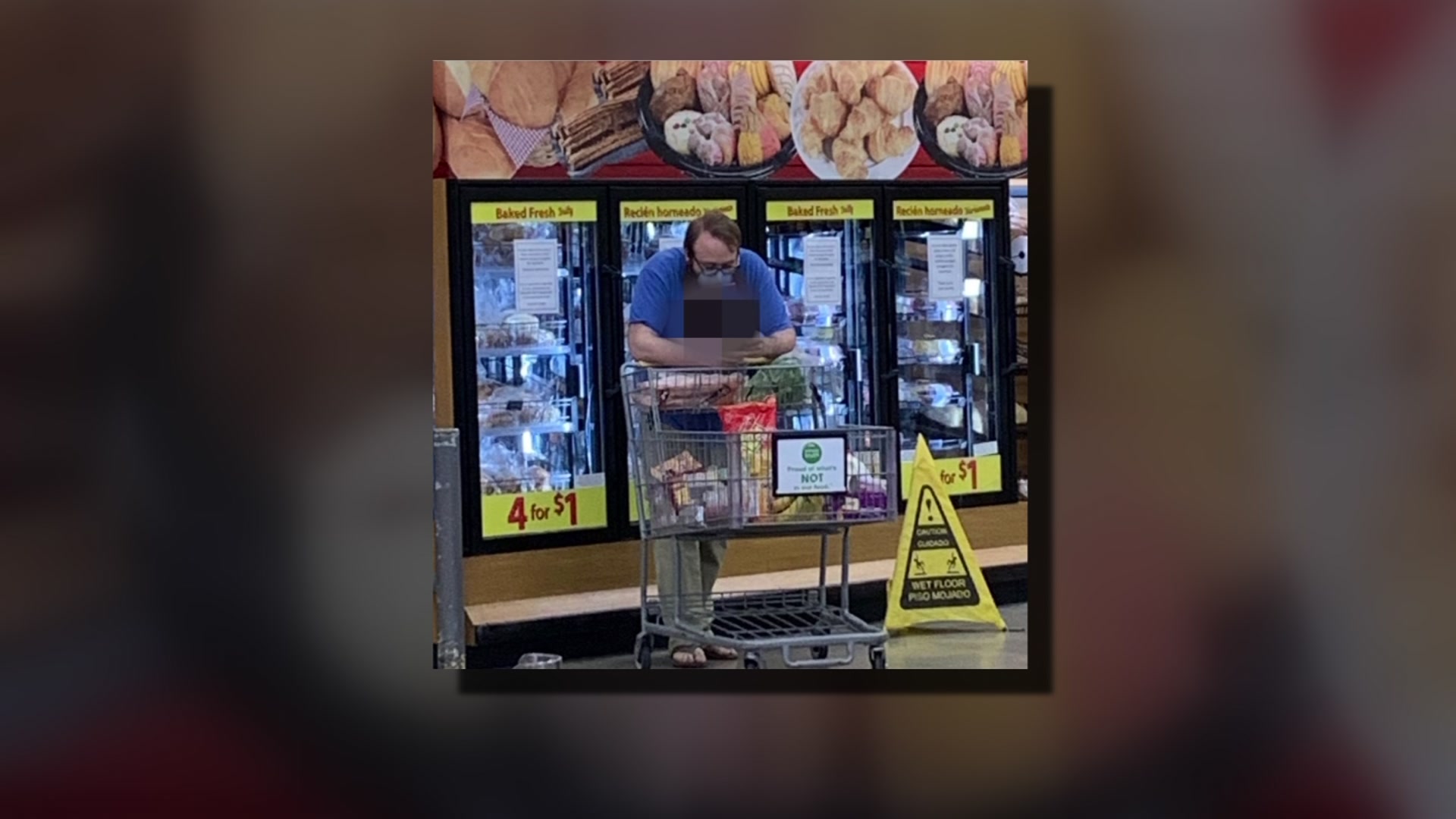 "In the last several years, divisive rhetoric, hate speech and outward acts of violence have been on the rise across the United States, and while no community is ever immune to it, it has come out from the shadows and into the light in San Diego County," Fletcher said Sunday when he announced he would propose the commission.

The proposed Leon L. Williams Human Relations Commission would consist of 25 voting members representing a cross-section of the community, Fletcher said. The objective of the commission will be to "foster an inclusive culture and more equitable San Diego County."

Fletcher cited the rise in antisemitism with the mass shooting at the Chabad of Poway synagogue in 2019 and recent derogatory graffiti targeting Asian Americans found last week at a Little League field in the Allied Gardens neighborhood of San Diego.

The San Diego County Sheriff's Department said deputies were not called to the store Saturday, but detectives were looking into the incident to pursue any appropriate criminal charges. NBC 7's Artie Ojeda has more.

Williams was the only African American to have served on the Board of Supervisors. Fletcher met with community leaders last year to discuss forming a commission after he learned the county no longer had the one founded by Williams.

The proposed commission was originally scheduled to be introduced in February but was postponed after the coronavirus began to spread.